I woke up once to go to the bathroom, but otherwise I was knocked out sleeping. Allie had been wondering the night before if she was getting sick since her throat was hurting her, I had heard her get up pretty early coughing, and what sounded like make some tea. Both of us wanted to just stay in bed, but yoga was at 9:00, and a 20 minute drive away; we decided to get up. Allie made us both a tea, and we sluggishly made our way to getting ready for yoga. I had woken up with a sore throat and wasn't sure if it was from drinking the night before, or if I too were getting sick. We grabbed a banana, our tea, and yoga mats and out the door we went. Allie has bee going to a Bikram yoga studio which is hot yoga. I have never tried hot yoga, because well; I hate to be hot. But decided it would be an opportunity to try something new, and I would partake. The class was around 90 minutes long, and I was red-faced, and dripping sweat. I am not sure I have ever sweat that much in my life. The instructor worked with me to show me correct form on the poses since Bikram yoga is pretty standard and routine wherever you go. She noticed I had done yoga however, and asked what style I am more used to. I always like when the instructor works with students no matter what style it may be. It was a great opportunity, and experience; but Bikram is not for me. After yoga, we went back to the apartment and showered, throwing our drenched clothing in the laundry pile. The plan was to grab brunch at the Farmhouse, and then stop by the farmers market. We had a little bit of a wait at brunch, so we went to a nearby coffee shop for Allie to get a tea, and for us to catch up on gossip. We sat and talked for 20-30 minutes before getting a text our table was ready. We sat, and I ordered Corned beef hash with peppers, winter squash, onion, potato and Windhaven Farms eggs; it was nothing short of the best breakfast ever. Allie got a vegetarian eggs Benedict. We needed to walk off brunch after so it was good we went to City Market for the farmers market. We were in search of asparagus, and morels for lunch tomorrow and luckily we found both even though we were a little late to the show. There were all kinds of vendors; farmers, wholesale, international, crafts, and more. We walked around for awhile, but grew tired and ready for a nap. Originally we were going to go out tonight to a blues club, but after a few hour nap, Allie still not feeling well, and Kelly (Allie's friend going to the Royals game) we decided to change the plans. We watched Tim Burton's Alice In Wonderland, and decided to go to dinner, and then a 9:40pm showing of True Story at the movie theater. We went to Füd (pronounced Food) another organic vegan restaurant. I was still full from brunch, but got a miso soup, and vegan macaroni and cheese with broccoli and portobello mushrooms. Mine was not a pretty, and plated as well as Allie's vegan Reuben. I tried a bite and it surprisingly tasted just like a meat Reuben, weirdly enough. It was made from jackfruit and it had the texture as well as a great taste replacement. After dinner, we headed to the movie theater. The seats were like big leather recliners you would have at home, they laid down like a bed and it was super cozy, not to mention the screen was massive. The movie was really good, I had not heard of it before but was really glad we went to see it since it is based on a true story. Not to mention, anything with James Franco is a good idea in my book even if he is a killer. After getting back at the apartment, we called it a night and once again got back into bed. I think this road trip is really taking a toll on my physical and mental fun exhaustion! 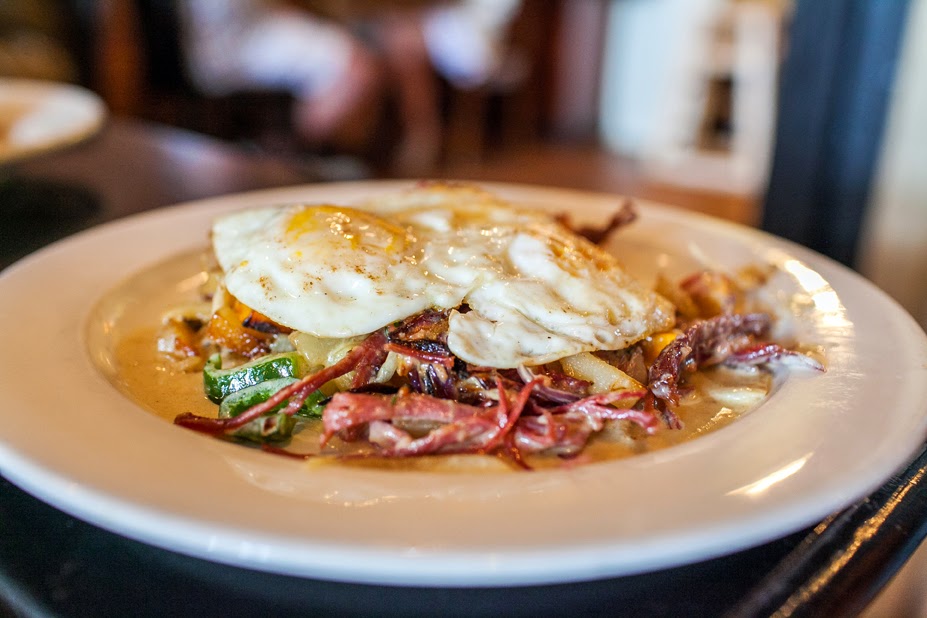 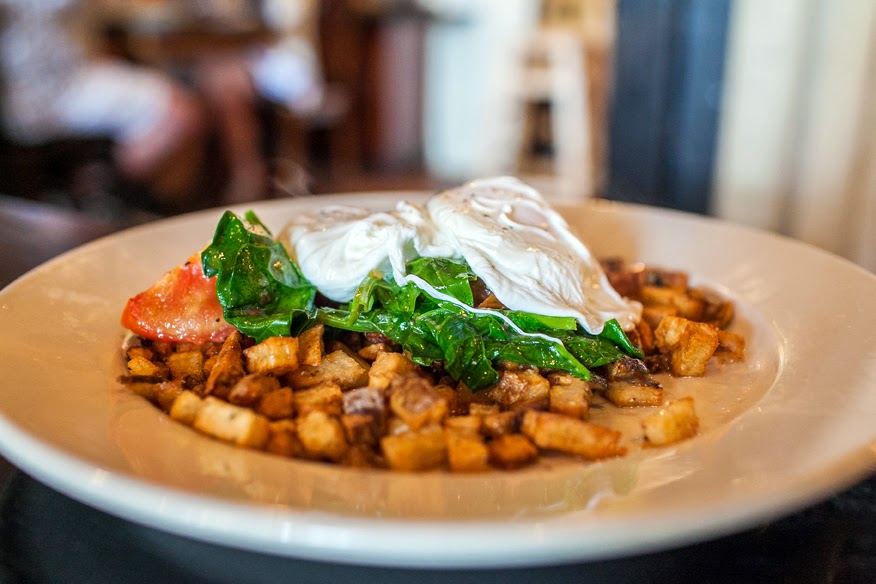 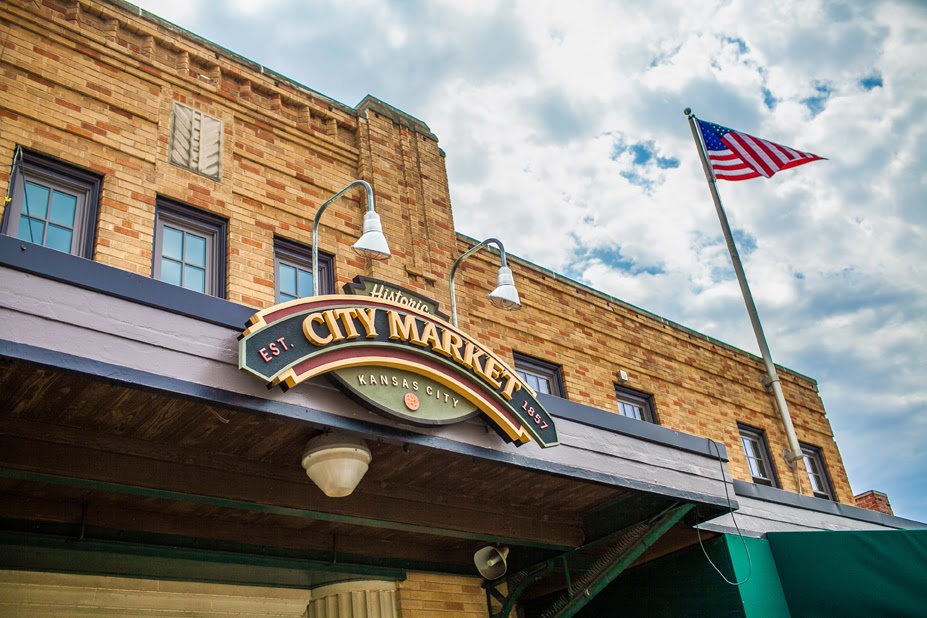 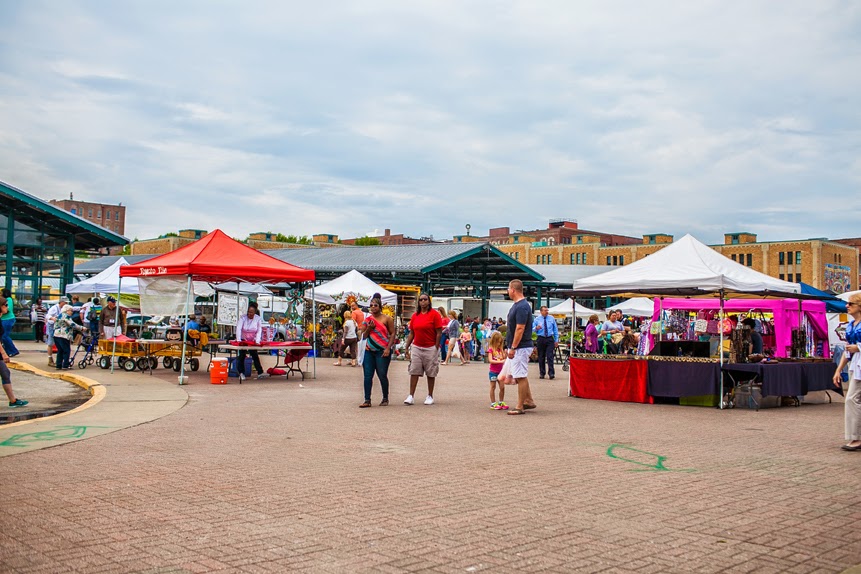 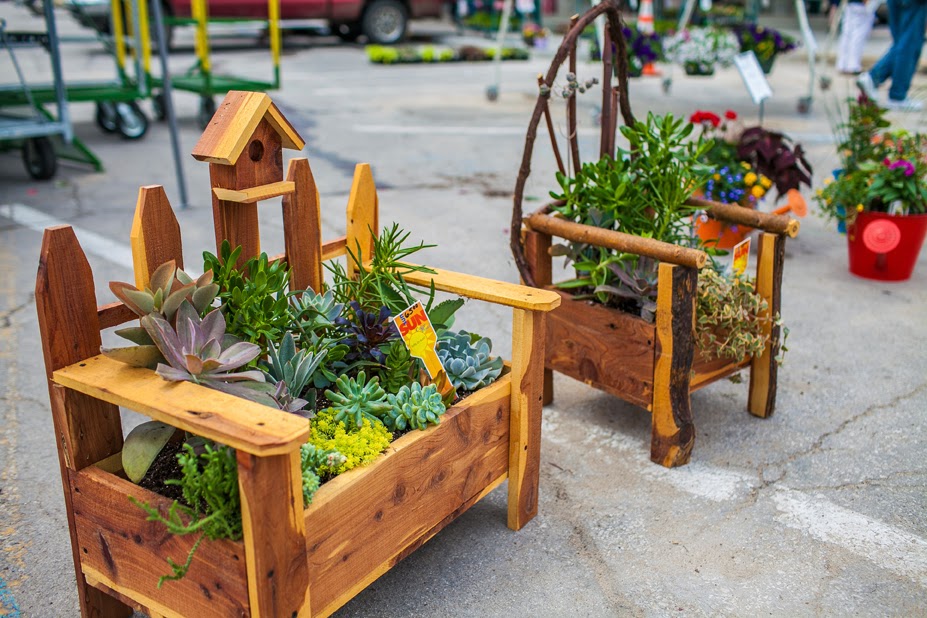 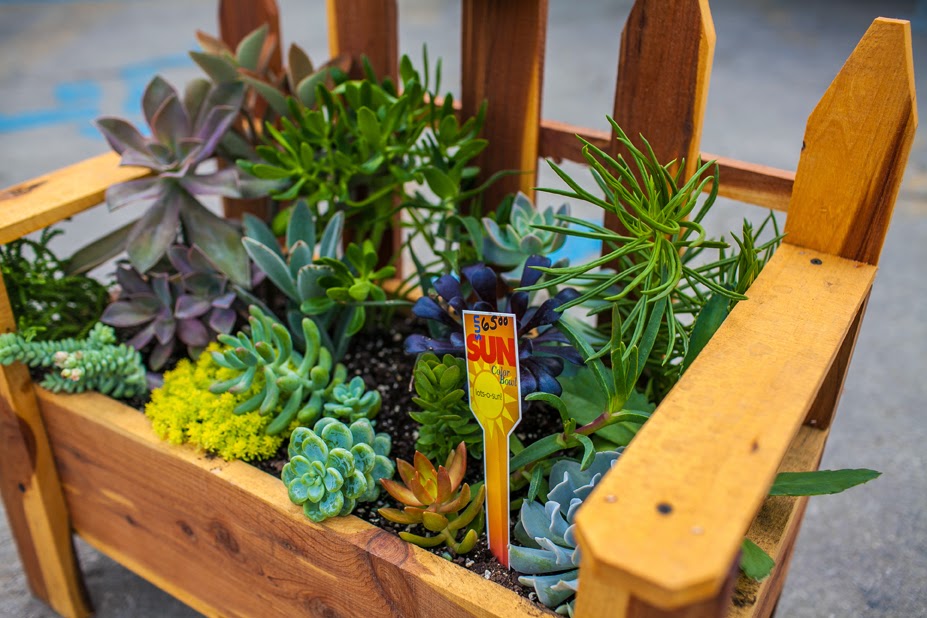 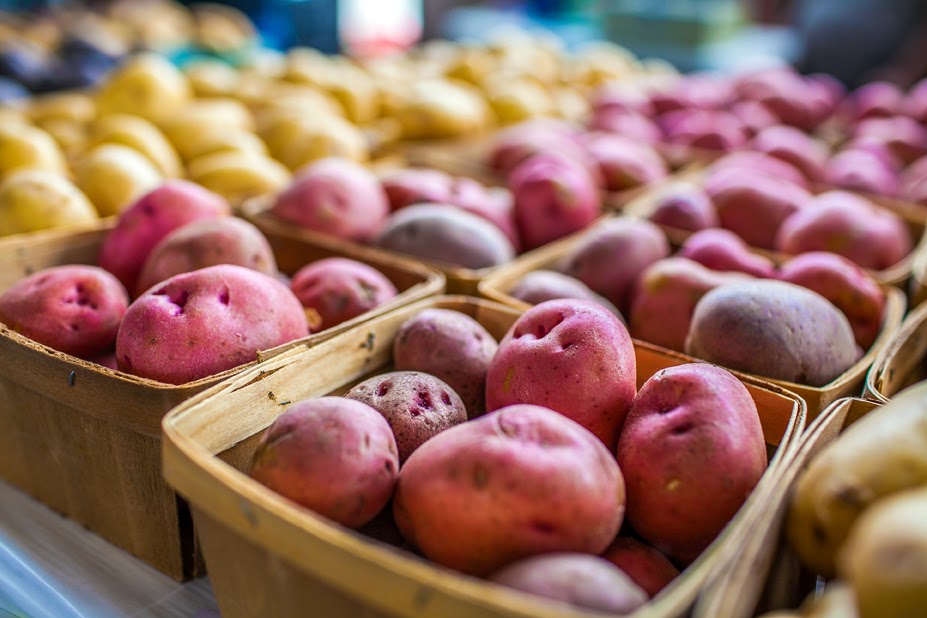 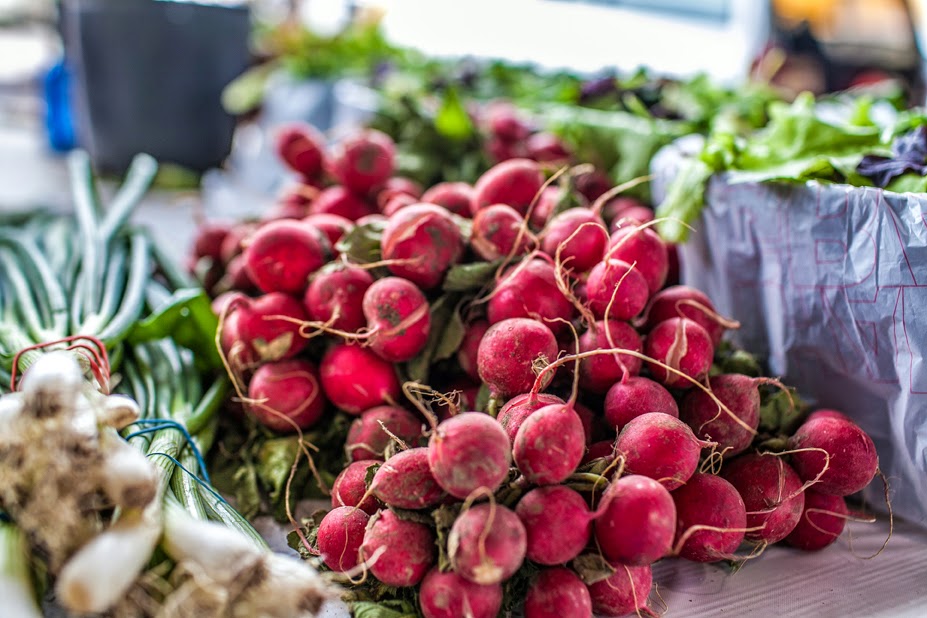 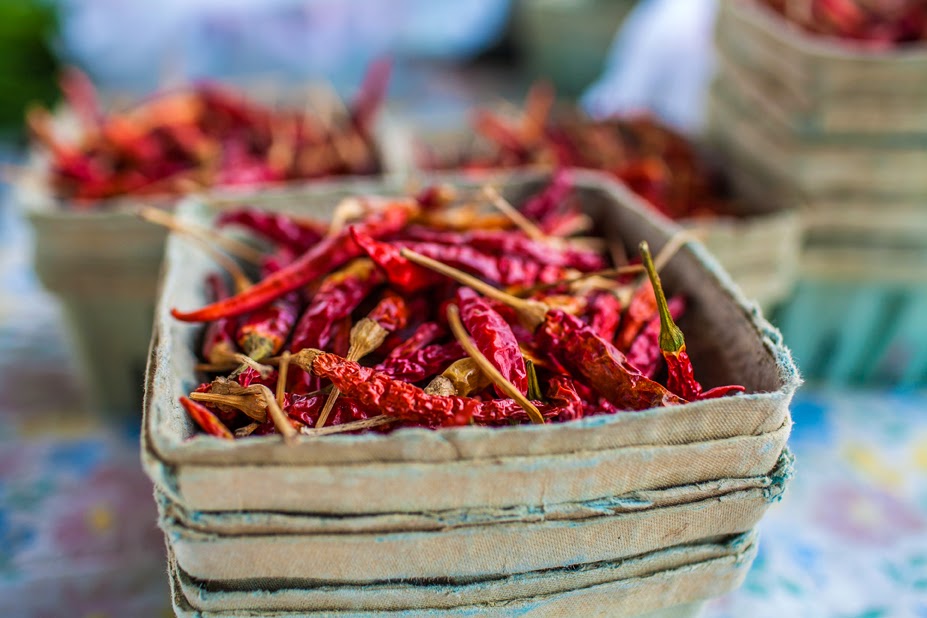 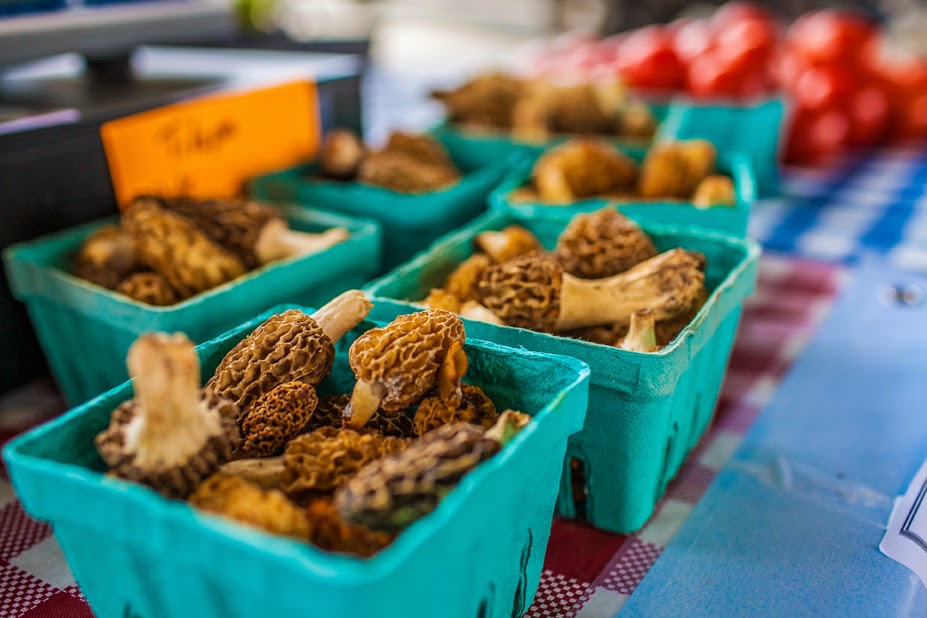 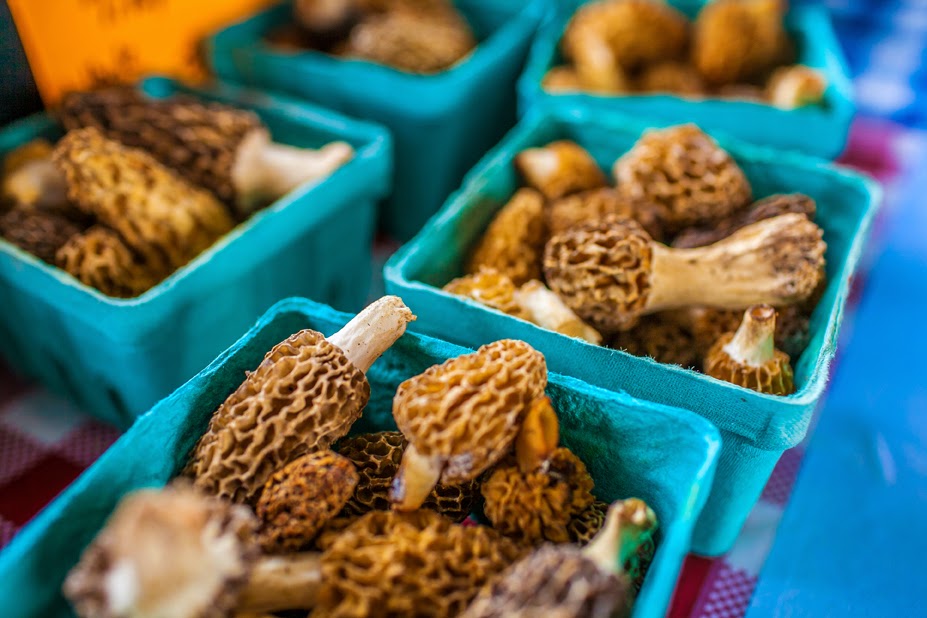 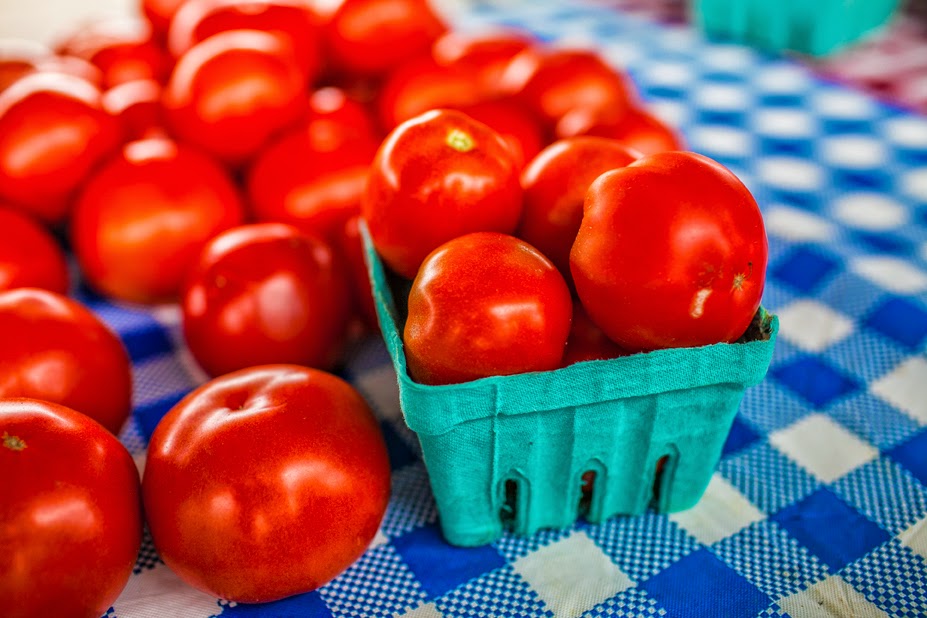 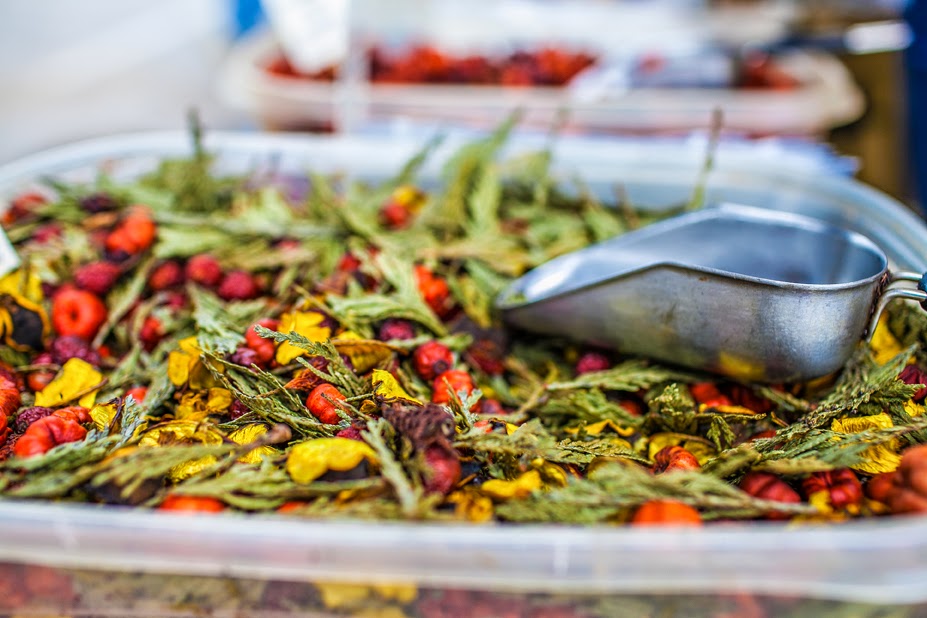 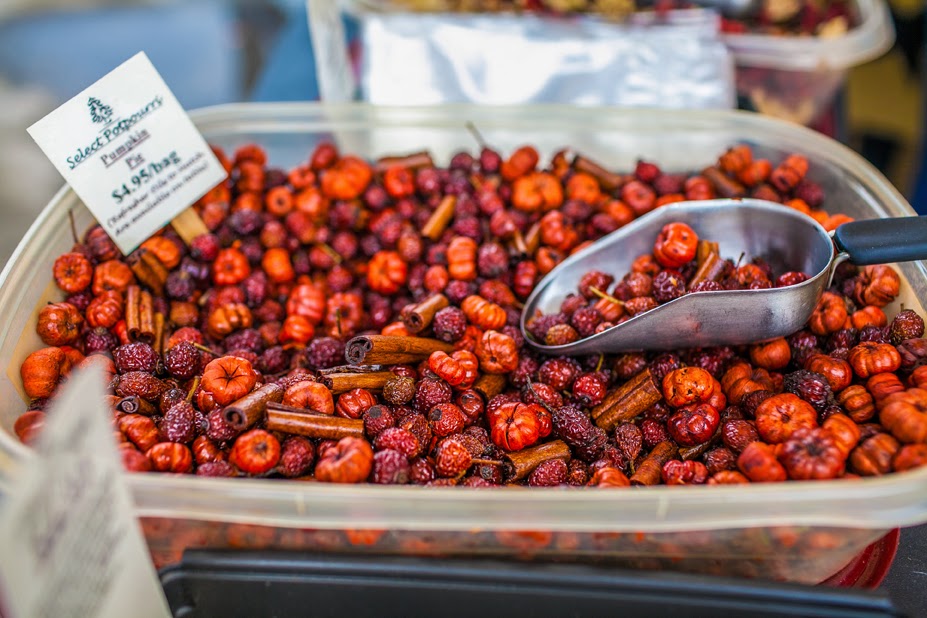 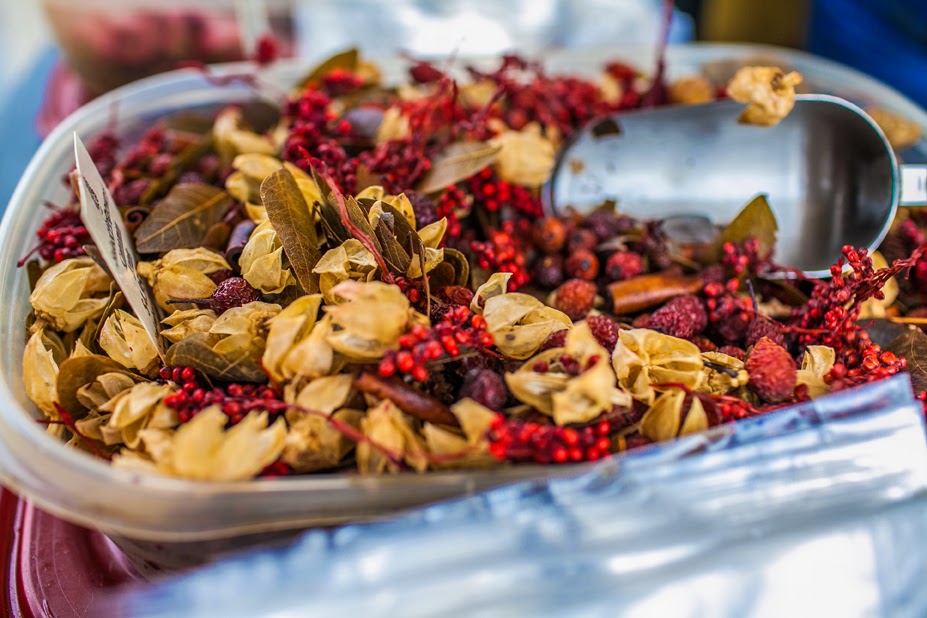 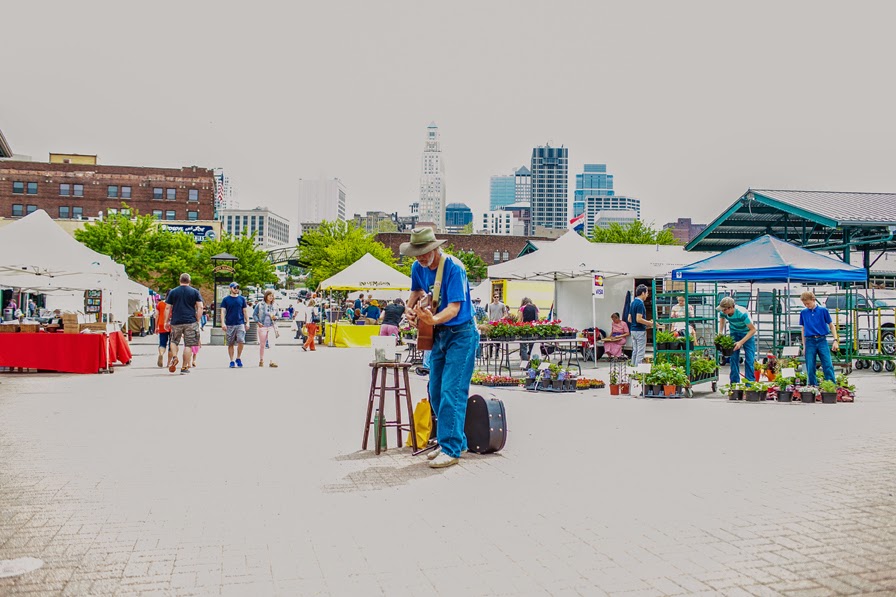 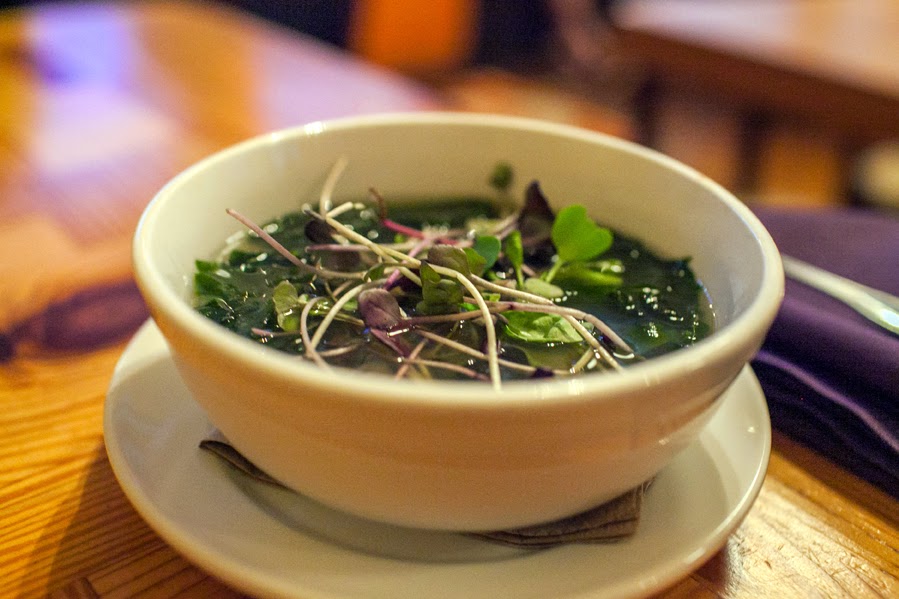 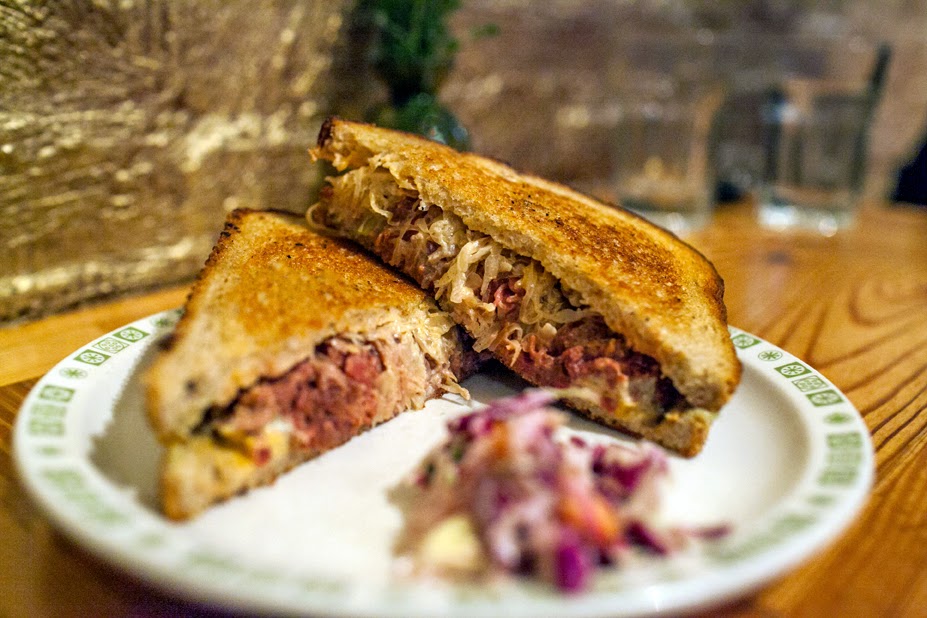 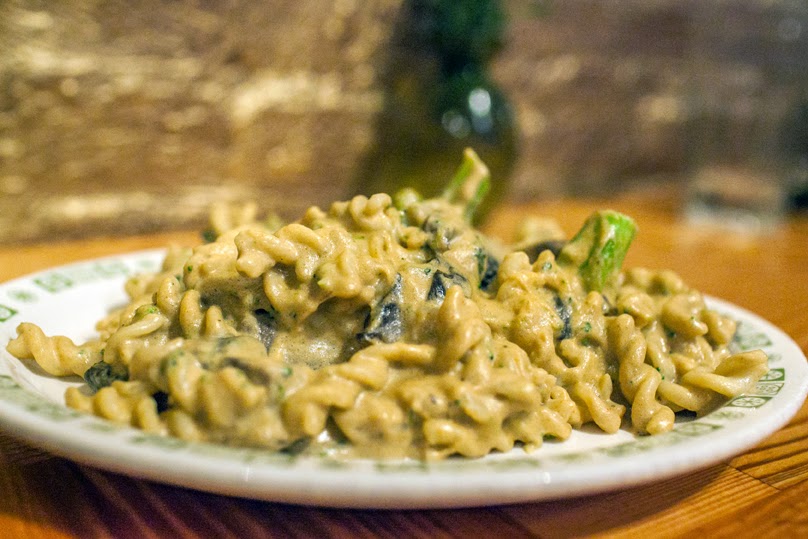 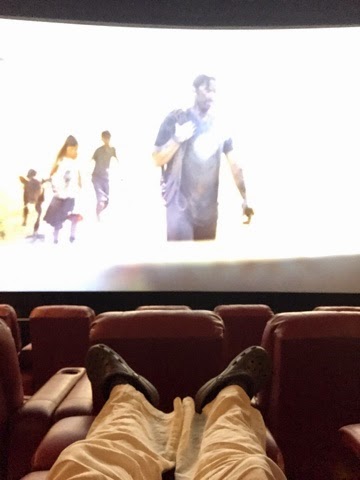 Email ThisBlogThis!Share to TwitterShare to FacebookShare to Pinterest
Labels: 66