I didn't sleep very well last night, not sure if it was the foreign sound of the creek or what. In the morning, Yeti sat in my tent with me figuring out the food situation and pulling out a couple things for me to carry. My food bag consisted of some snacks and a lunch which was amazing. I got in touch with Lynn and she had just finished breakfast, she was going to meet us at the road. We packed up and walked over to meet her. The guys took off and we hiked up out of town. Before I knew it, I saw Breaktime heading back down towards us; seems he didn't have enough water. Yeti was out of sight and we got hungry so we stopped for lunch. To this day I think I created my favorite trail lunch; it consisted of a bagel, with cheese, dried cherries, and salt and pepper chips. Oh my! I was feeling great today, I feel like I have gotten stronger both mind and body. The day was beautiful, and so was the abundance of ponds we walked by. After not seeing Yeti all day, Lynn and I stopped at a spring to fill up water. The plan was to stealth on Mt. Success, but that was a lot ahead of us. I took off from the spring and didn't stop until the top. Part of me wanted to just stealth and call it a night, the other more demanding me said oh what the hell push to the top! I crossed the 1900 mile marker and the steep straight up climb was a bitch. The rock slabs were slick with water and the climbing was rough. I just pushed and pushed knowing the end would be rewarding. I got to what I thought was the top as the sun was starting to set and saw a group of people but no Yeti. The group was hooting and hollering and I asked them if they had seen Yeti, they were a little lost in what I was asking. I left them with a message to pass on if they come across him. It was really windy and chilly and I couldn't find a rock flat enough that stuck out to set up camp. I looked like a chicken with its head cut off, walking back and fourth debating where to camp. I heard a weird buzzing noise that had been familiar to me, I looked up to see Yeti standing there. We met and he said he had set up his hammock as a bivy at the top. We're not at the top? We walked up a couple minutes and there was a nice dirt spot with his bivy. He disassembled it, and we fought the wind to put up my tent. I was starving and he said he thought he would be camping alone so he ate the last two bagels and the peanut butter. Yeti has fuel and a pot just not a stove so he ate a dry dinner. We got settled in the tent and watched the final sunset while I cooked my Spanish rice for dinner. We talked a little but were both exhausted from the climb so we crashed early. My toes were freezing and I was hoping they would warm up soon, guess it's time to get back my winter bag! No sign of Breaktime or Lynn, hopefully they would catch us in the morning. 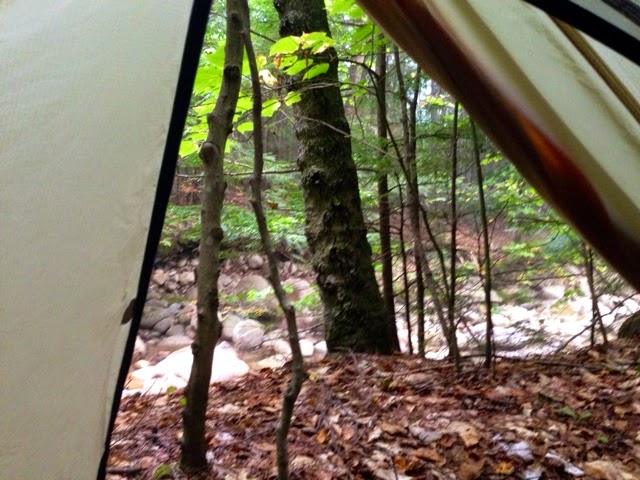 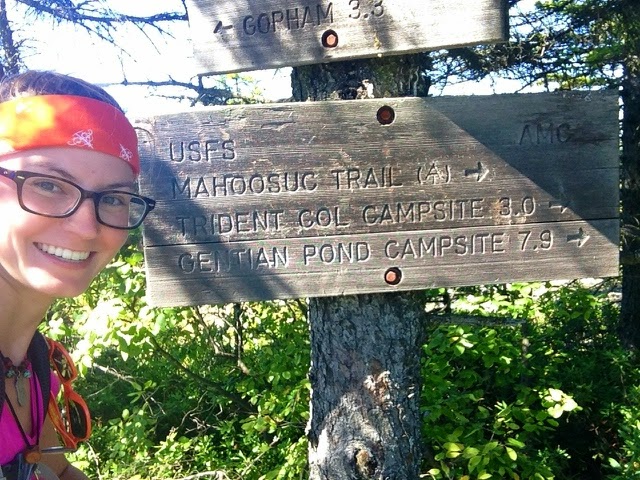 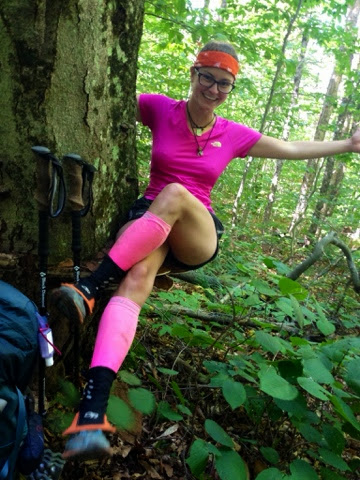 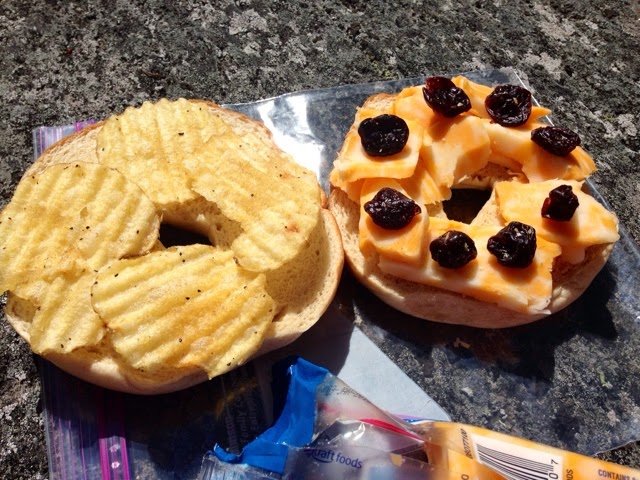 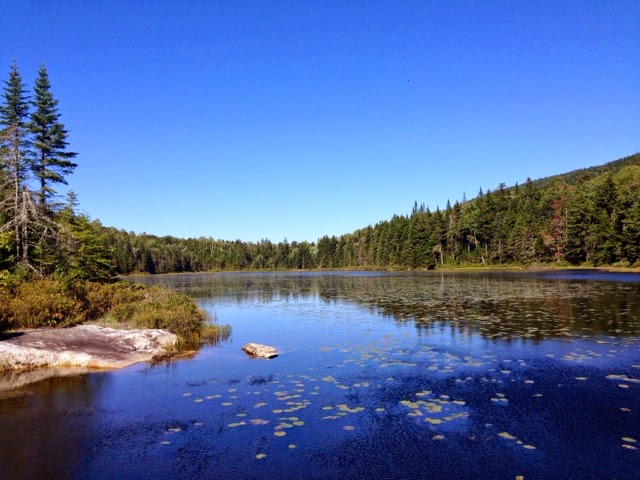 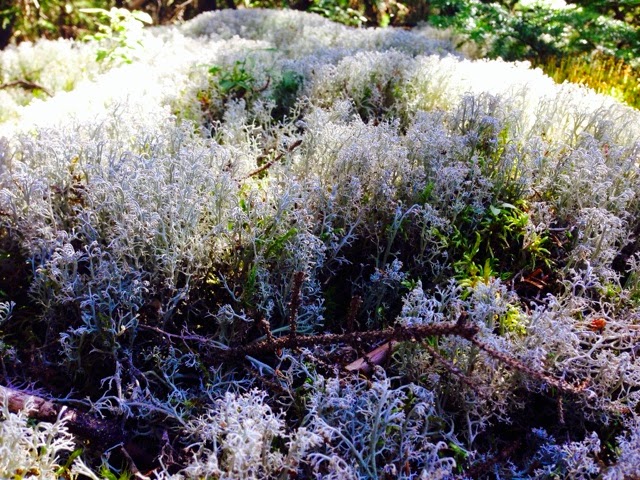 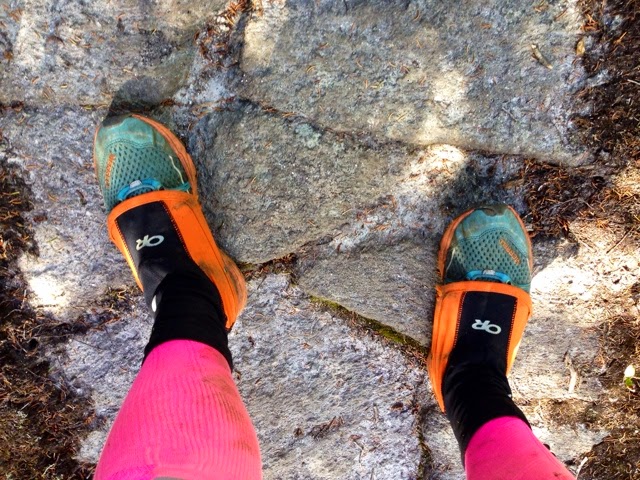 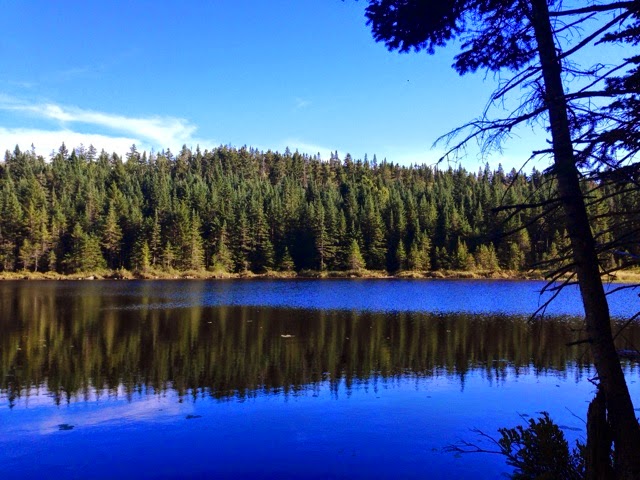 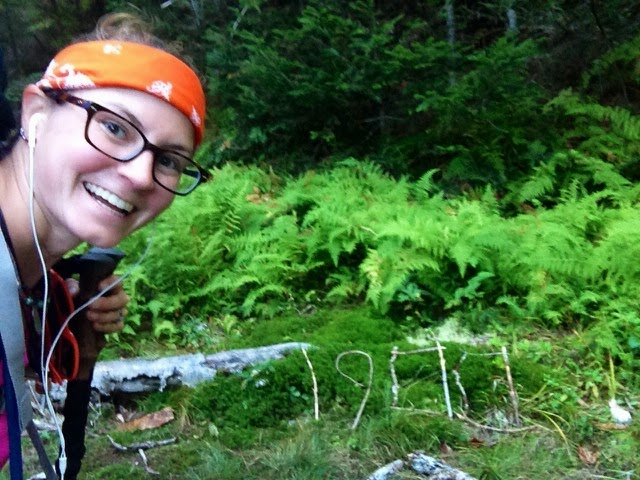 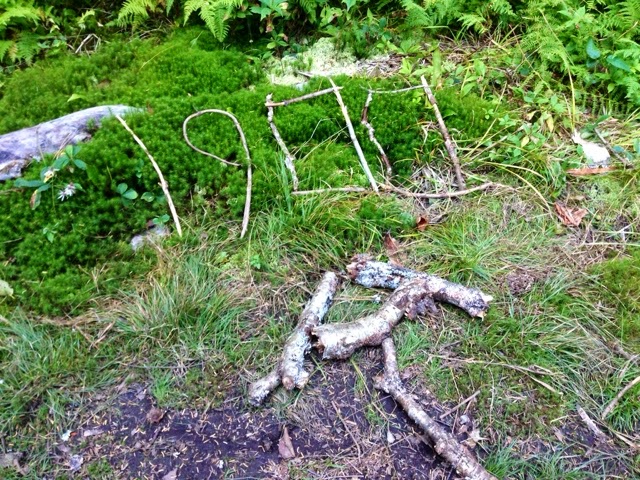 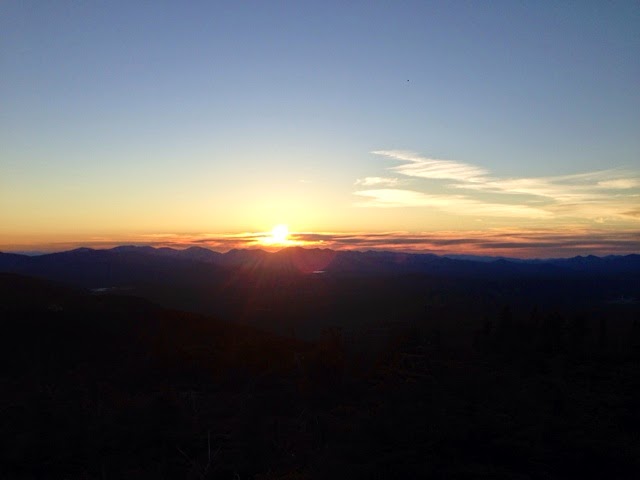 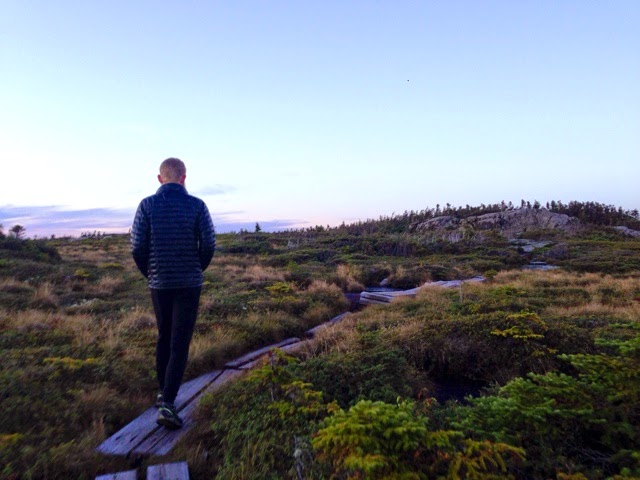 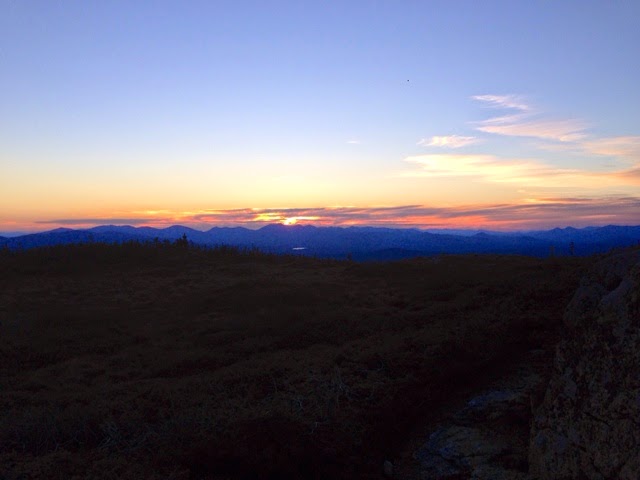 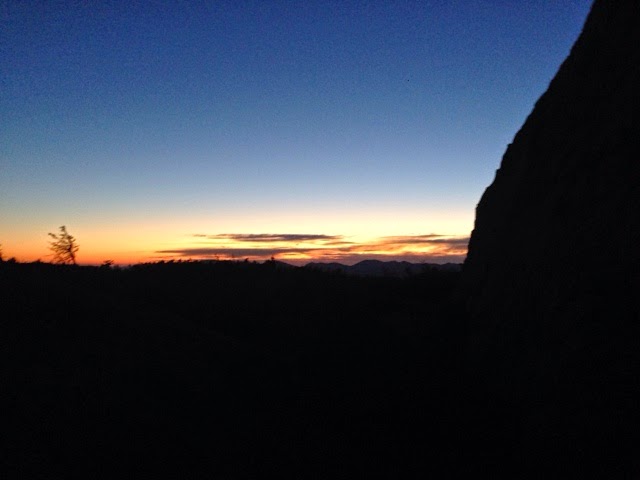