Day 134- Three Musketeers Down To Two

There were two shuttles to sign up for in the morning; 7:30, and 9:30. We of course chose 9:30. My pillow fell off the top bunk so for about a half hour I was pillowless. I heard Lynn waking up so I asked her the time, 7:00 she said. 7:00?! Why am I up so early!? She handed me my pillow and I continued to lay there until I got up to go to the bathroom. I laid on my stomach on the floor for a bit to read before heading downstairs for breakfast. I had some left over pad thai that I fried up two eggs to put on top of. Puzzle got up at 5:00 to make a bunch of pancakes for everyone that he left in the oven to keep warm. After my fancy breakfast, I grabbed a few pancakes to top it off with. We finished packing and then said our goodbyes to Garnet and wishing her good luck and to keep us posted. I weighed my pack for shits and giggles since the last time was back in Hot Springs at 45 pounds! Good news, with 5 days worth of food, a book, and 1.5L of water I weighed in at 35! Still more than it should be, but better than 45. We had to stop at the post office so Double Dog and Dare Ya could pick up their dog's food and then we were back on the trail. At the trailhead was trail magic fortune cookies-this is a first. Mine said, "A leader is powerful to the degree he empowers others." Today we would be climbing another ski mountain, Bromley. This one was no where as tough as Stratton though which was nice, and it was in the morning. Towards the top we actually finished it off by hiking up one of the slopes which was cool to turn around and see a gorgeous view. Double Dog and Dare Ya were already up there and we hung out for a bit taking photos and eating snacks. We went into the ski cabin and there were outlets all over the place which made me excited since I forgot to mention that my phone was plugged into the light outlet last night and once the light was turned off my phone stopped charging for the night. Luckily we had a couple hours this morning so I got my phone to 100% but didn't have reserve backup power in the mophie case. Long story short, the outlets didn't work in the cabin even after playing with the breakers. On the way down I noticed Lynn stopped in front of me and she told me to be quiet, I wondered why. I caught up and looked to the left to see a momma moose and two babies! The crazy part is; Lynn has been talking about seeing a moose for weeks and on the car ride this morning we were talking about how she thought she would only see them in the swamp area and here they were in the mountain. They didn't stay long after I showed up before scurrying off, so awesome nonetheless. Today was broken up nicely, hike a little; break. Hike a little, break. After the top of Bromley we came to another lookout view where I did a little bit of yoga. There was a few of us all hanging out up there; Lynn, James, Atlas, Delware, and some others. Lynn stopped at the shelter to cook dinner and I wasn't ready to eat yet but sat with her and read a little. We had about 5.9 miles to go and I got some energy in me that put me out before Lynn left, and I jogged the long stretch of footbridges. I even jogged some of the trail! When I say jog, it's not like when I was slackpacking this is more of a fast walk jog-but still! I had the energy and motivation and was having fun doing it. I came to a steep rock slab climb which I obviously didn't jog, but I did enjoy the view. I was tempted to eat dinner here but realized I probably didn't have enough water, and wanted to get to the shelter. I went up and over and worked my way to the shelter, it seemed further than it was but I was still making great time with the little bounce in my step. I got to the shelter, set up my tent, got water, and started dinner by the fire when Lynn came to set up in the shelter. I wasn't that hungry but knew I had to eat, I made some hot chocolate after and not thinking tried to hold my jetboil pot in between my legs to add the powder-obviously a bad choice on my part. Burning both of my inner thighs in the process, I sat and drank my hot chocolate by the fire. I turned in before the others since I knew we had a bigger day tomorrow. 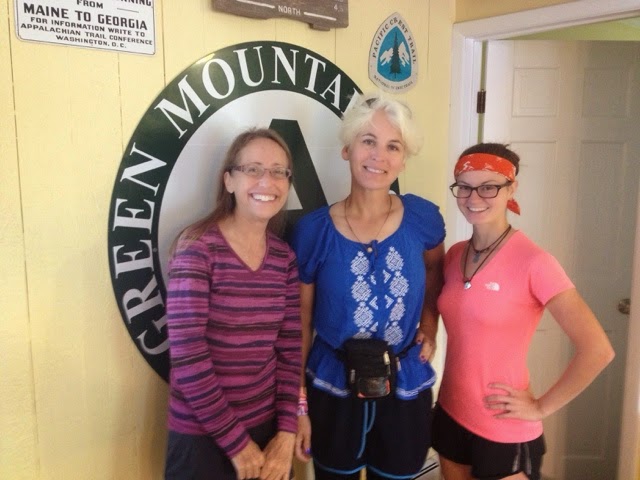 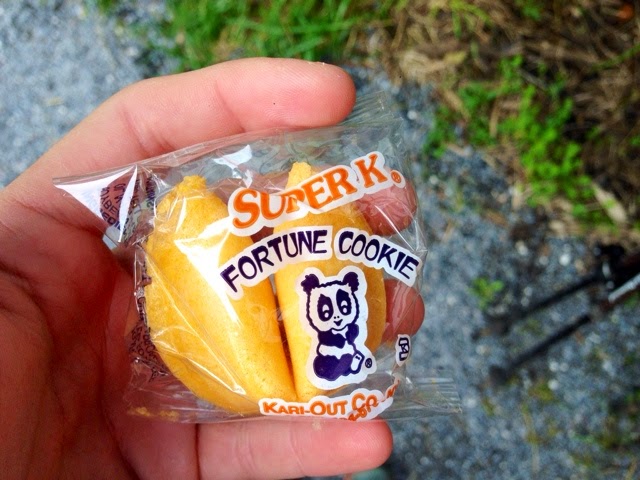 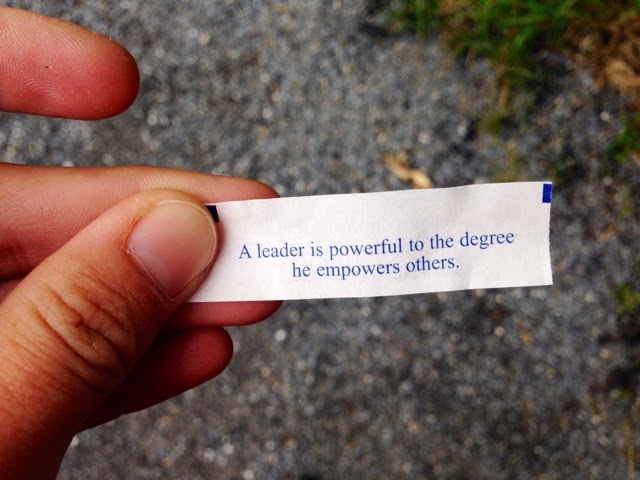 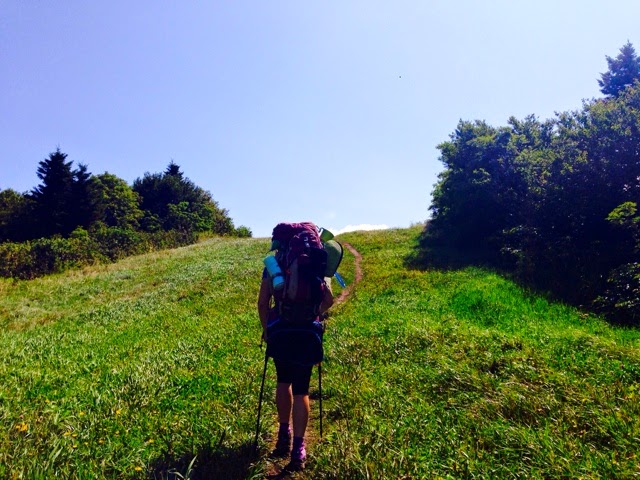 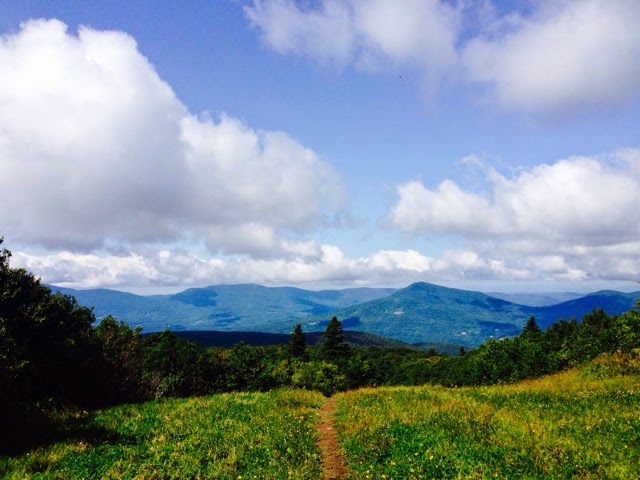 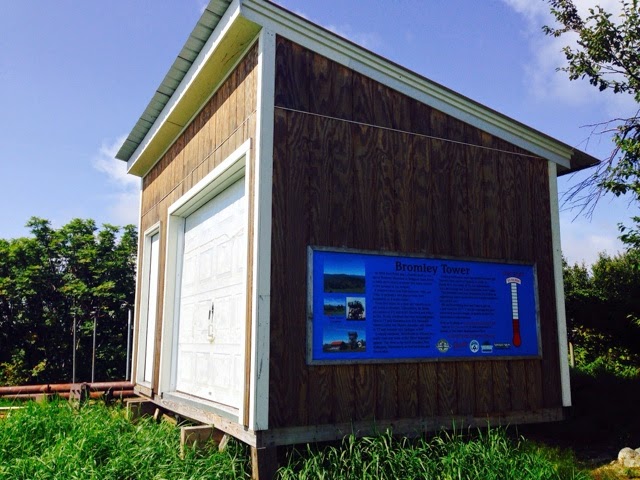 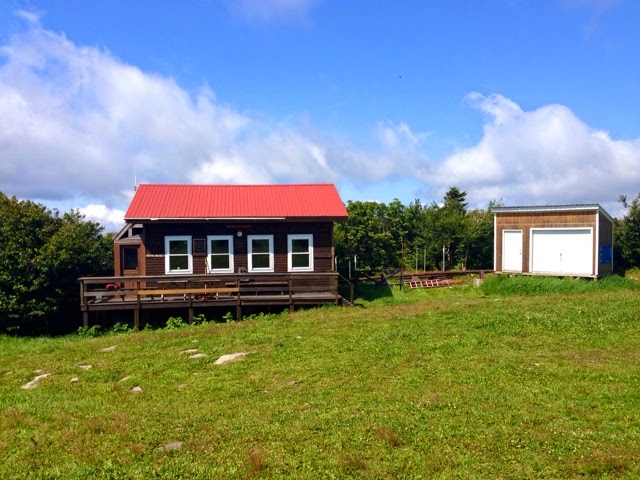 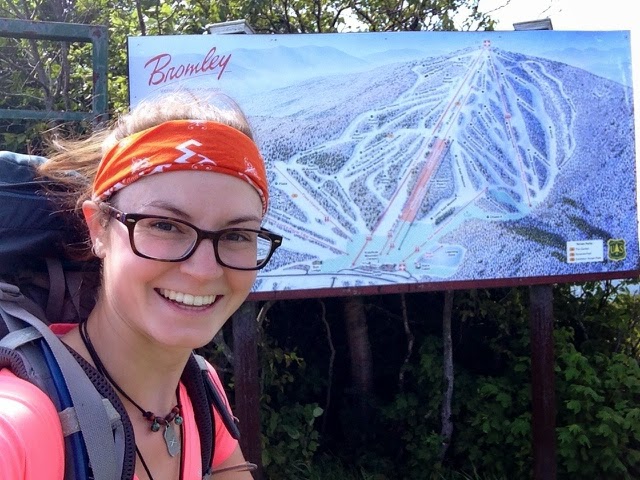 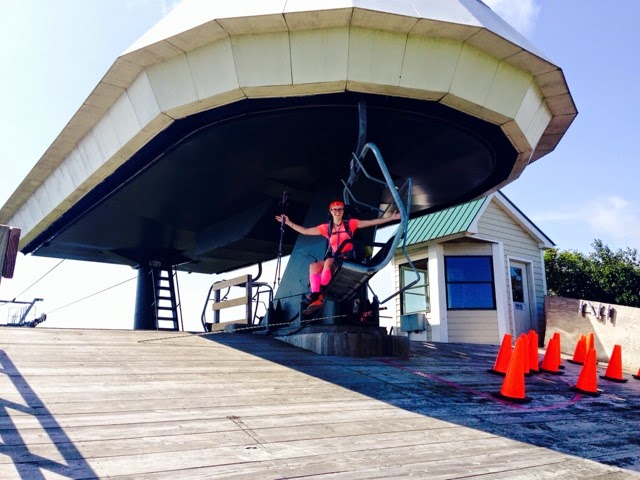 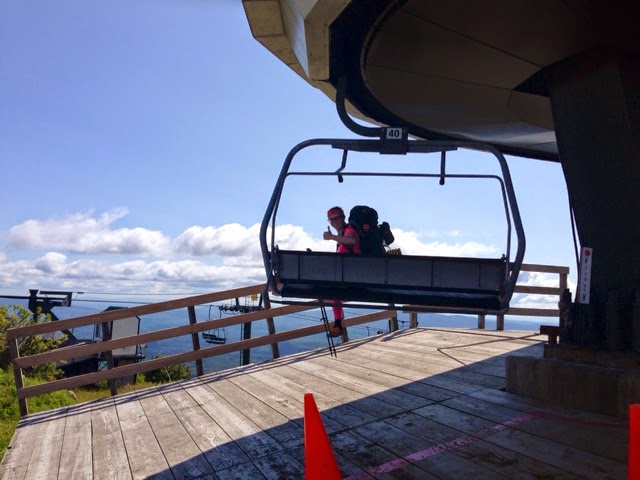 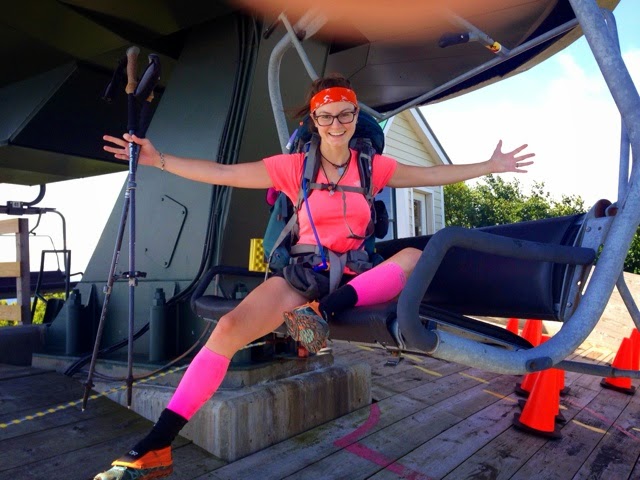 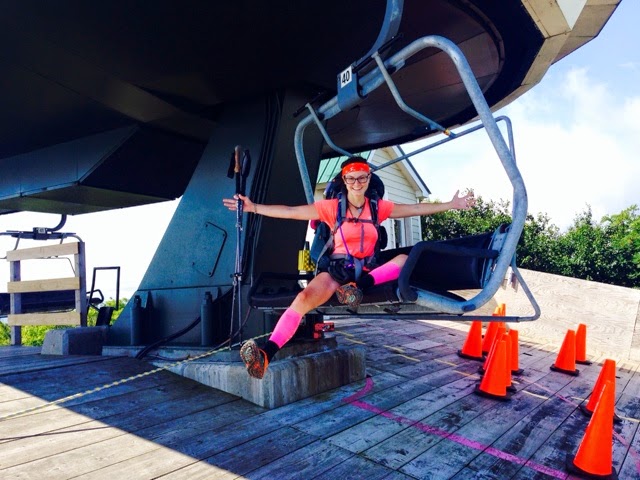 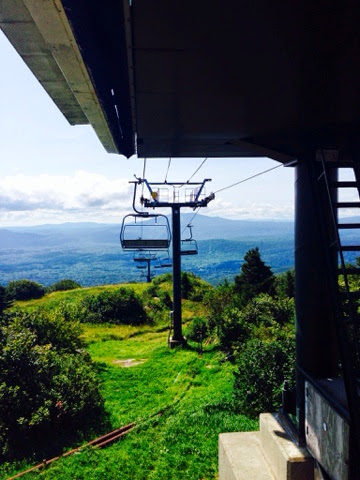 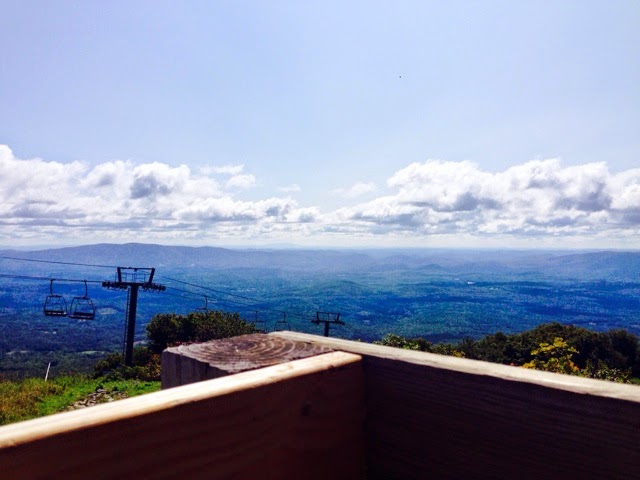 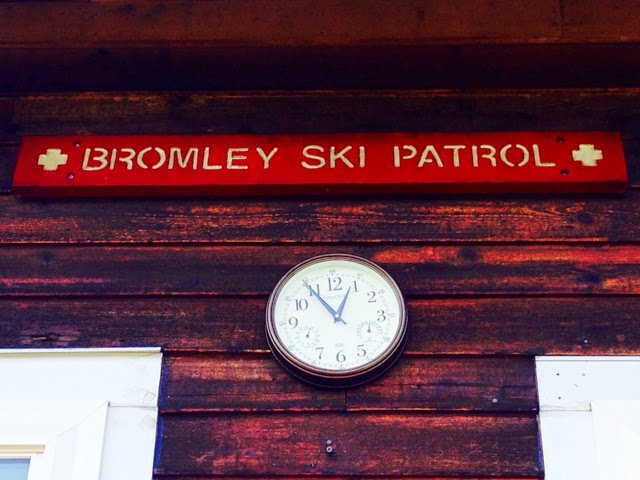 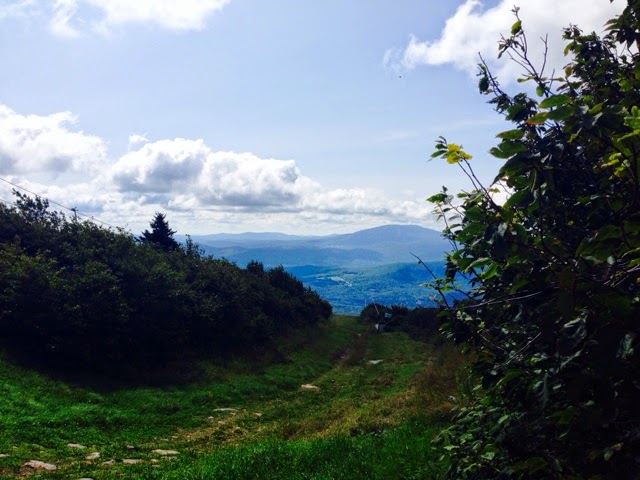 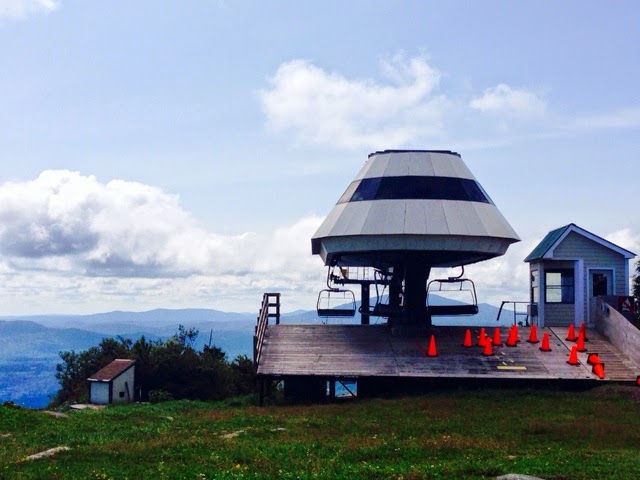 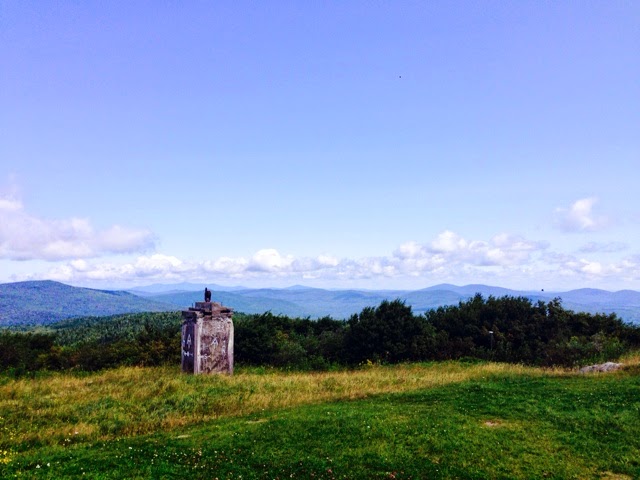 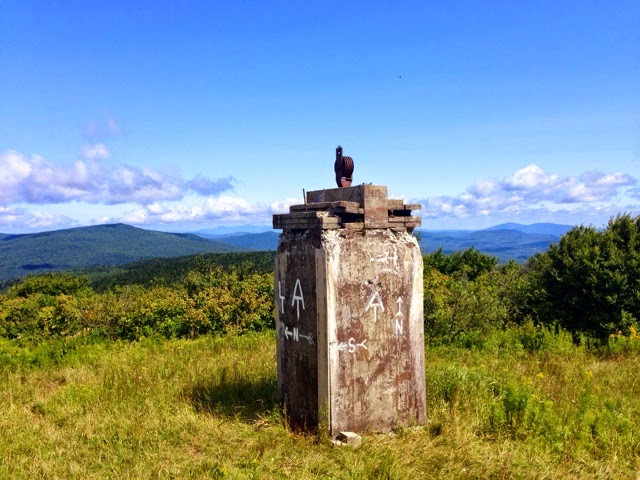 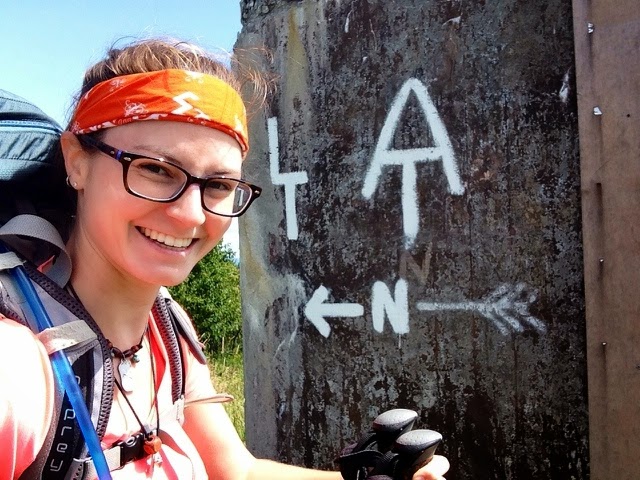 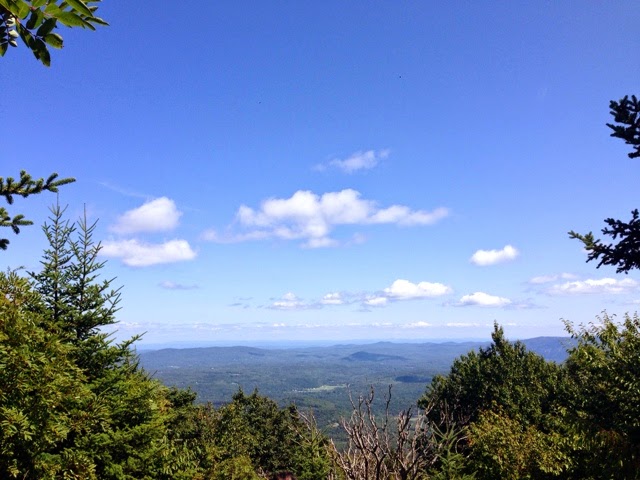 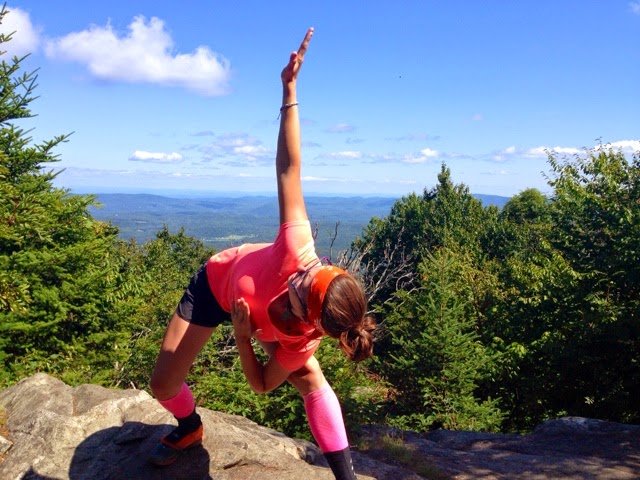 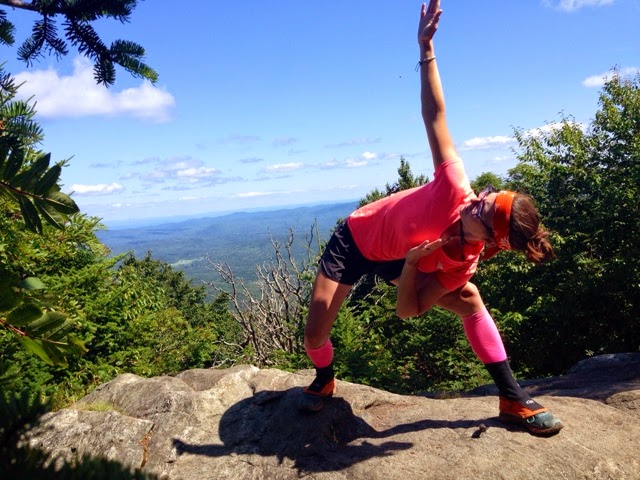 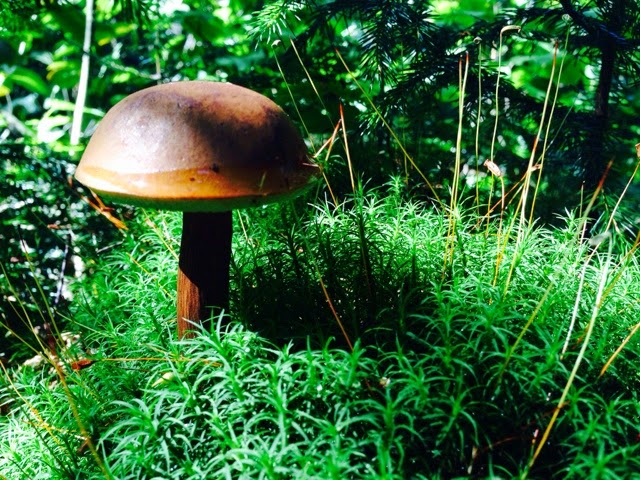 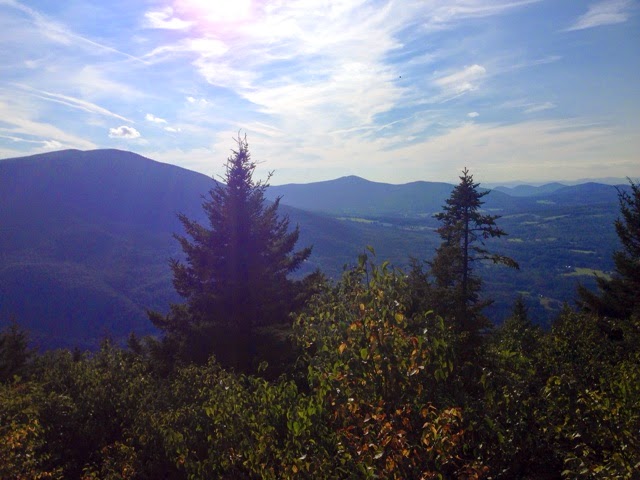 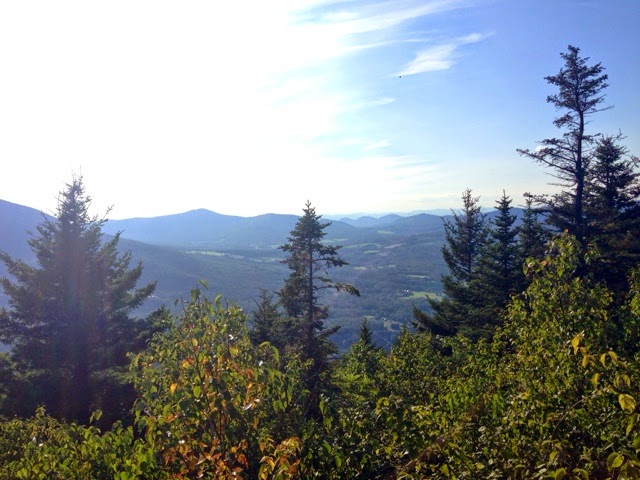 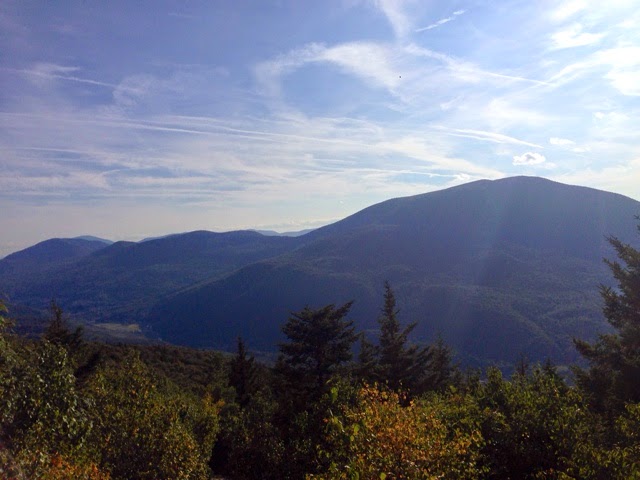