There is nothing better than the sun waking you up inside your tent on a cool morning, just like there is nothing worse than the sun waking you up in your tent in the summer. Luckily I experienced the first this morning. I listened to my ipod for about a half hour before deciding to get my day going. Everything was still damp so I packed most of my stuff up inside and saved the tent for last to let it dry out a bit before packing away. I brought the rainfly up to the shelter and tied it to the side to let the wind and sun get to it, then I put my tent up on end to let that dry out as well. We ended up hanging around for a bit to dry out and get ready. I stretched while waiting for Lynn and Garnet and then once Lynn was ready we left together since Garnet was still packing all of her stuff away. It's funny; I heard them up before me this morning, I have a tent to put away, and still I was out before her. My routine is so down to a science that once I get going in the morning, things get done quickly. It was chilly again today and we had Stratton Mountain to climb; at the end of the day. For some reason I got pumped up in the morning thinking I was climbing the mountain when really I just disappointed myself since it wasn't until later. We hiked separately, but together and finally came across the summit mileage sign. Lynn took the lead and then Garnet and then I, I have had horrible cell service in Vermont and when I noticed I had some service I called my mom and sent out some texts. I came across Garnet sitting on a rock resting and eating a snack. I pushed on, when I have a mission such as a mountain to climb I have only one thing on my mind; the top. I tend to not stop going up a mountain no matter how slow I have to go to keep pace. The hike reminded me of Clingmans Dome and The Smokies. It was gorgeous, but never ending. Finally I saw the caretaker's cabin, and Lynn sitting by the base of the tower. I sat beside her and decided to make some Ramen. We took the snacks up to the top of the tower and luckily the top was enclosed since it was chilly and windy. Garnet met us up there and I had service to talk with family and friends while we waited. It was an overcast day, but the views weren't bad since it wasn't foggy. The upcoming weather for the week does show more rain which is depressing. We talked with the caretaker for a bit, and James a fellow thru hiker and then decided to make our descent down. All three hoping it wouldn't be like the way up. This area now charges a fee at some shelters and campsites which is really annoying. I am not going to pay to camp when I am thru hiking the Appalachian Trail unless it comes with a shower and breakfast! We decided we needed to try and find a stealth on the way down. Lynn was out front and I was taking my sweet time texting with some friends, until we saw her off to the right at a stealth site. It wasn't much of anything, but it would do! I set up my tent by itself back a little into the woods, Lynn was out front, and Garnet in-between us. We were all in kind of a chill type of mood so we did our things and then I came out with my dinner and book to sit on a rock by Lynn's tent. Garnet decided she was going to stay in her tent, it wasn't close enough or facing us so the conversation was minimal. Sometimes it is nice to camp with others just for the fact of them being there, doesn't mean you have to start a fire and talk all night if you camp with others. Since the night was low key I decided to head into my tent to read a bit, yes this time I decided to add some useless weight and carry a book. Summer is surely fading when it starts to get dark around 7:00 and not 9:00. This is one thing I loved about hiking in the summer, the days were so much longer to make miles. Now, around 5:30 you can tell the sun is starting to fade. I am hoping to get a better nights sleep tonight, than last night. Climbing big mountains again sure takes awhile, and a lot out of you! 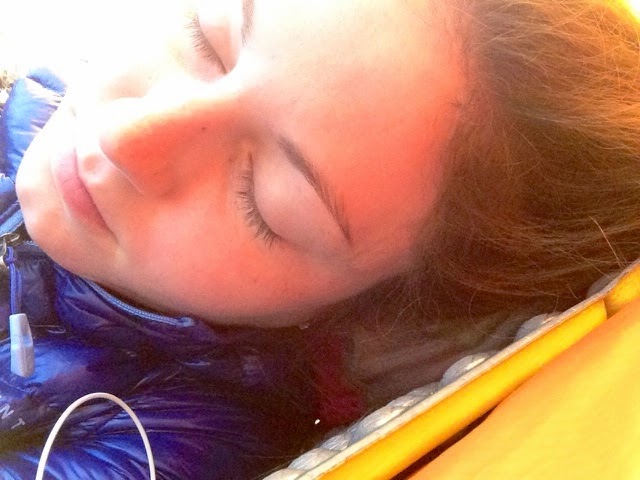 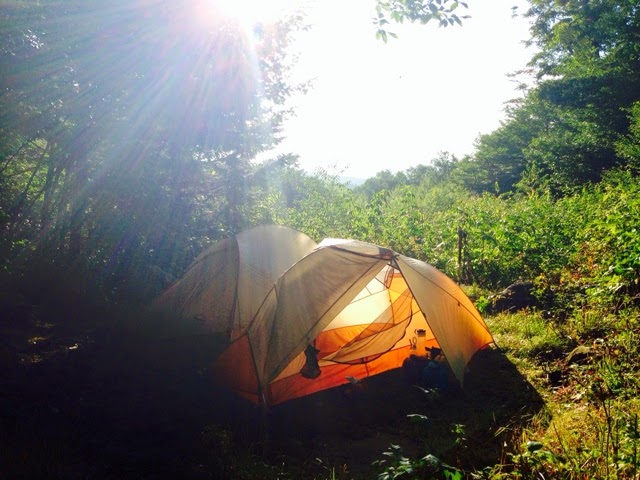 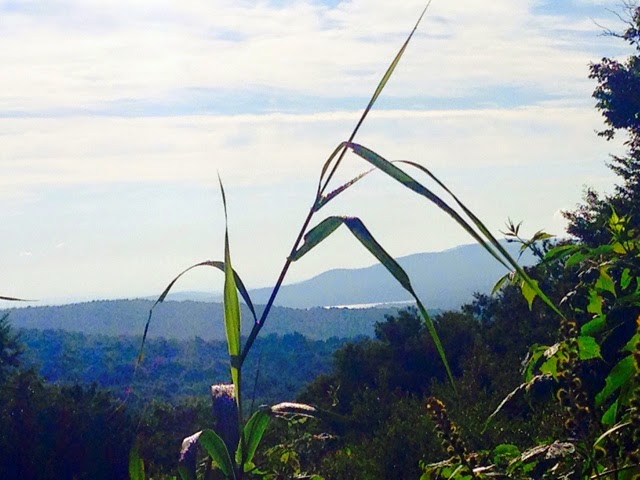 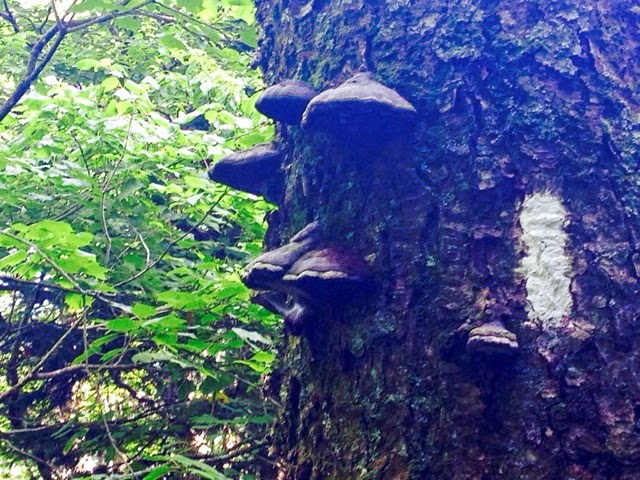 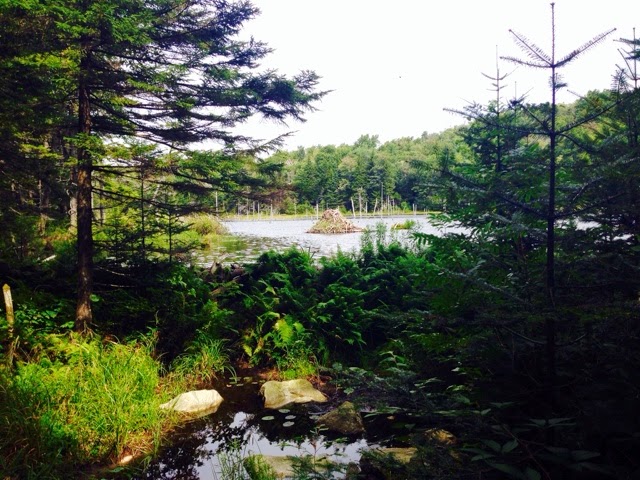 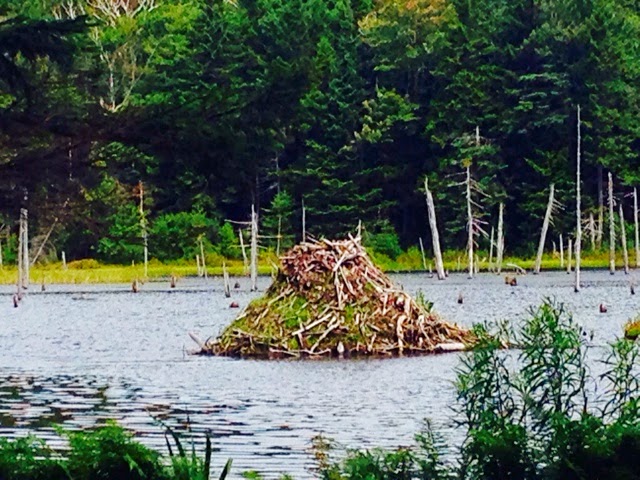 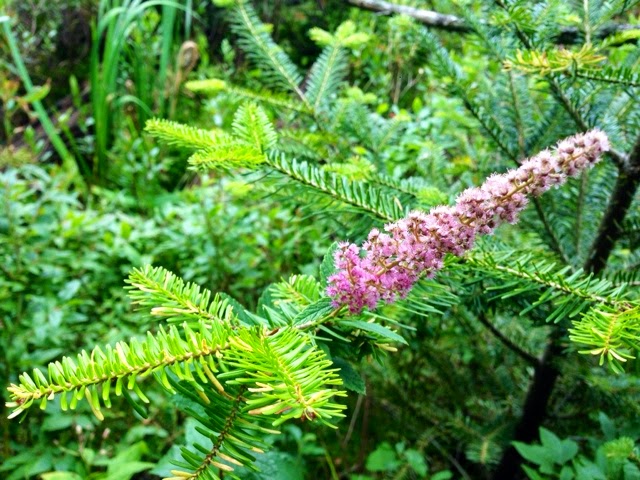 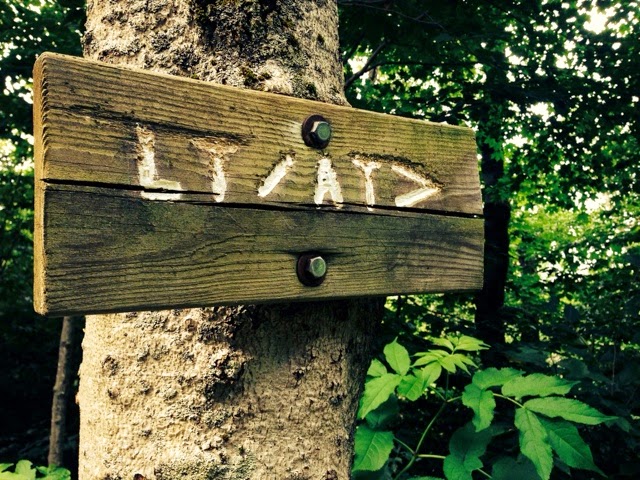 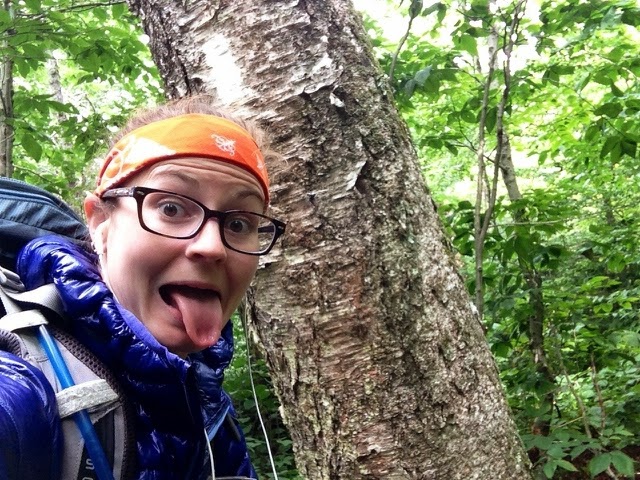 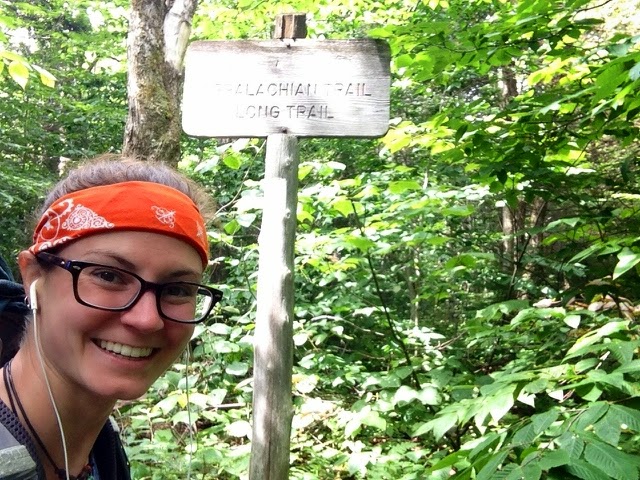 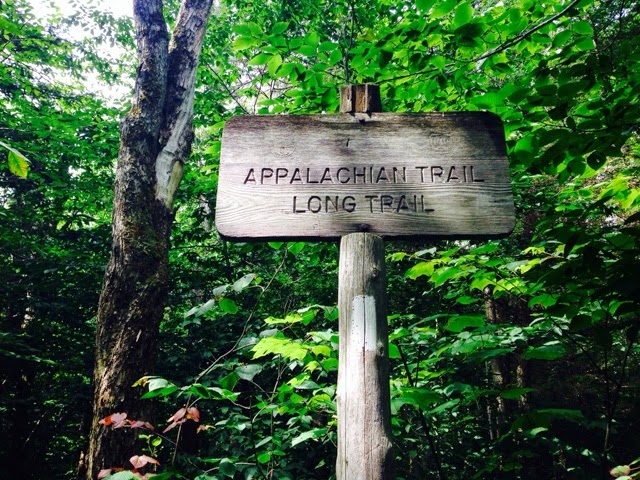 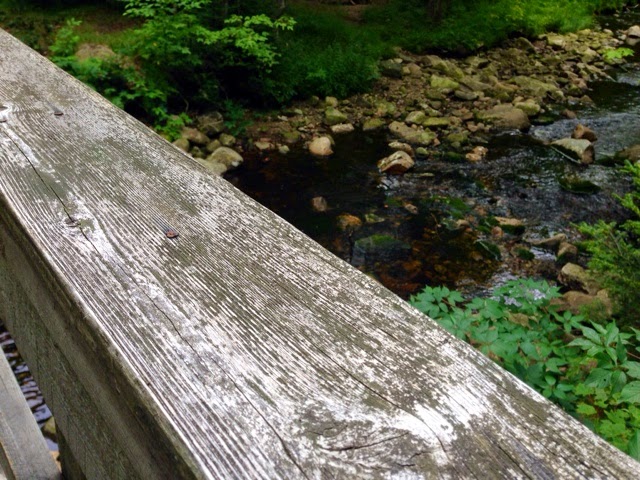 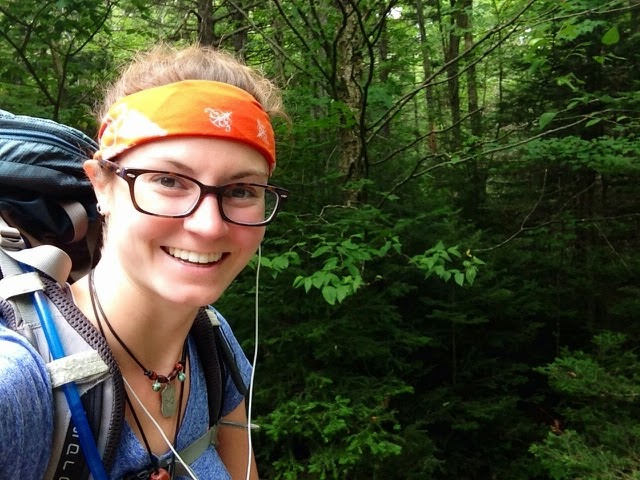 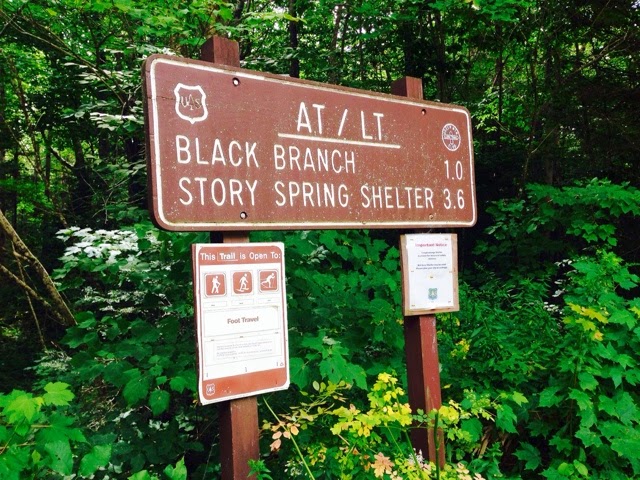 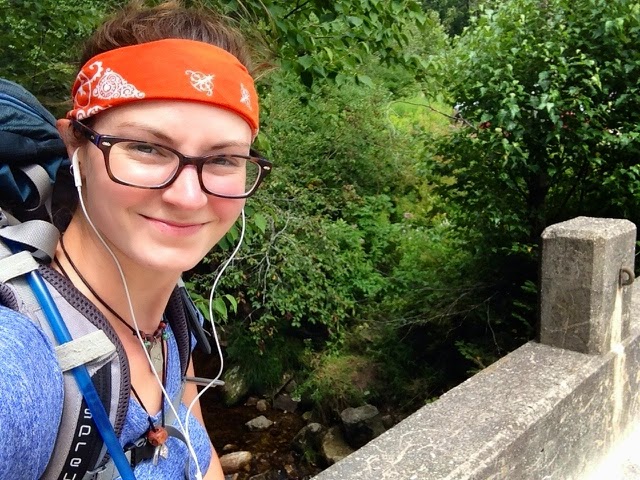 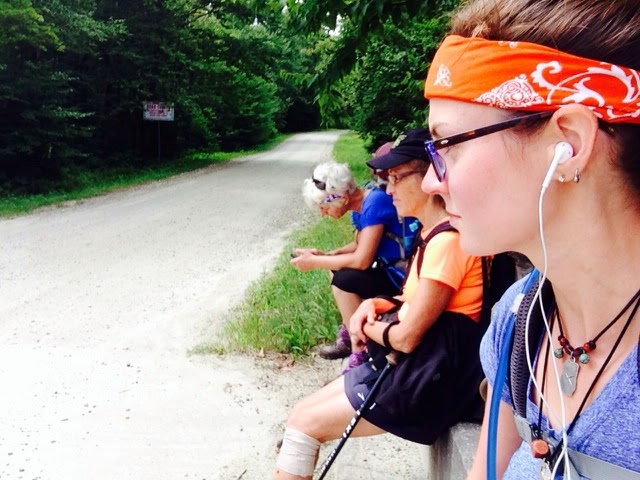 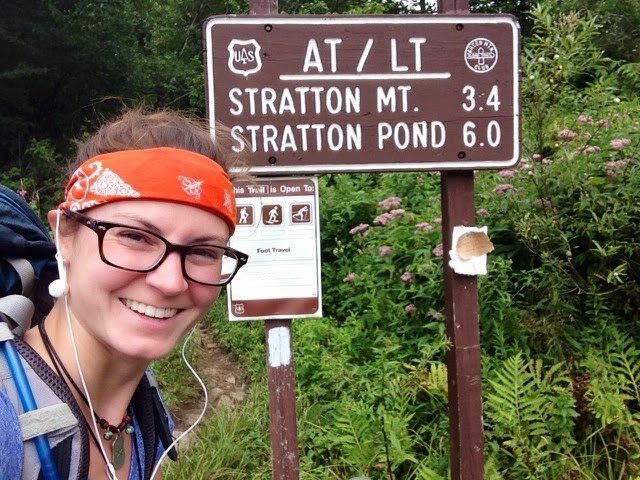 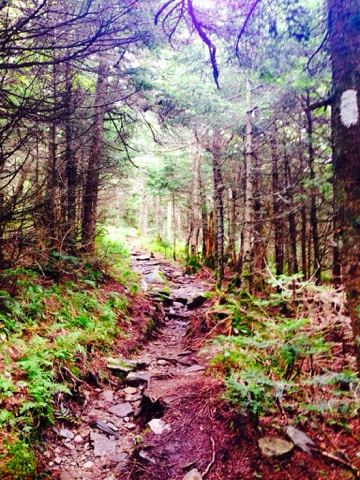 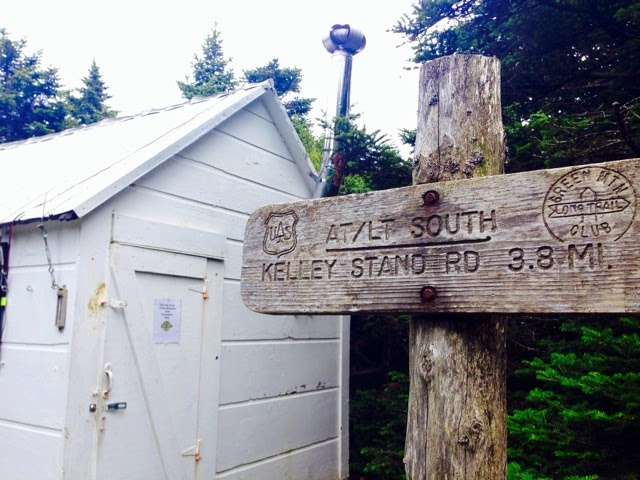 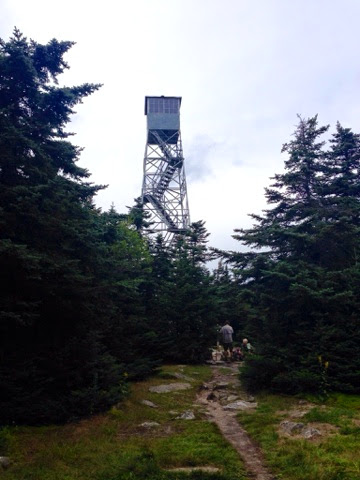 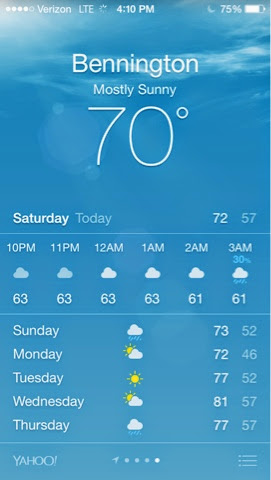 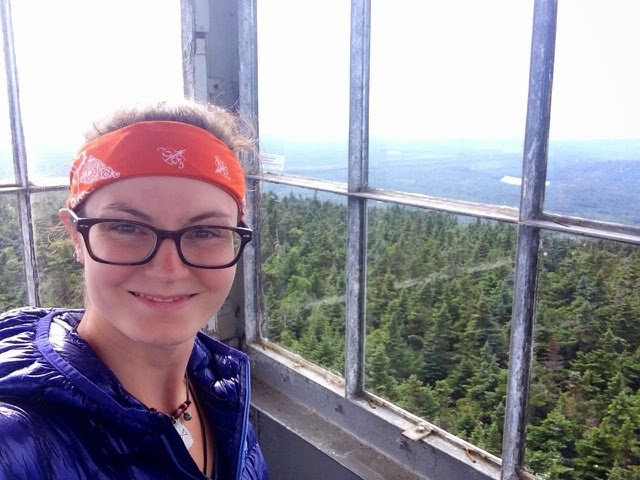 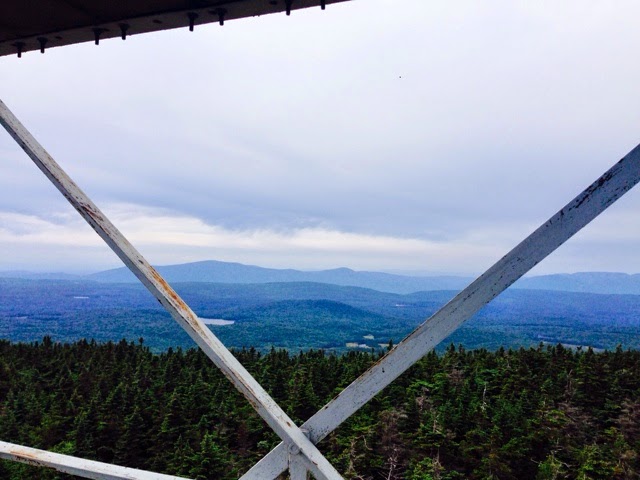 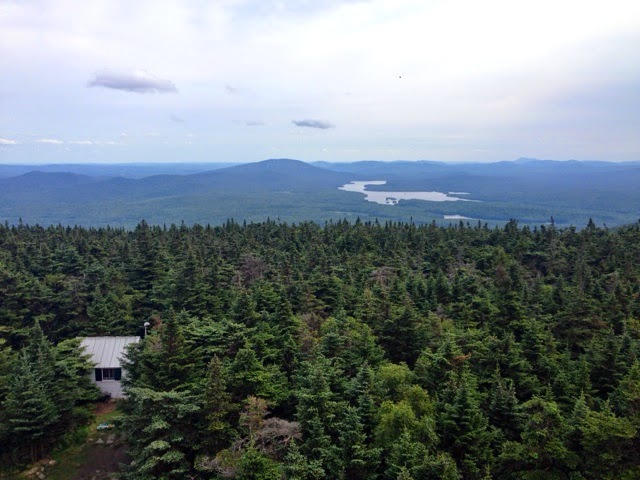 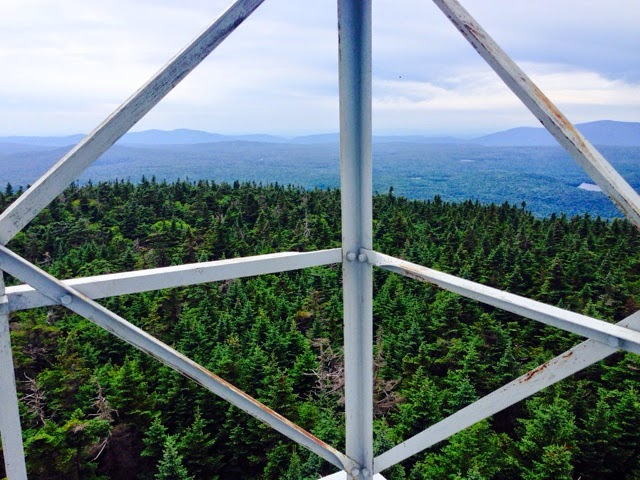 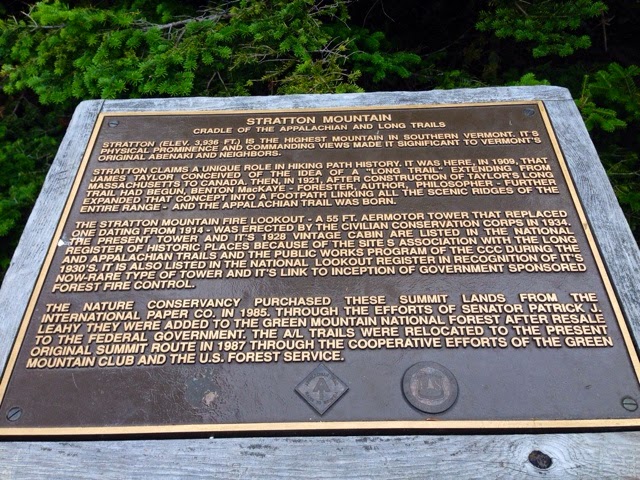 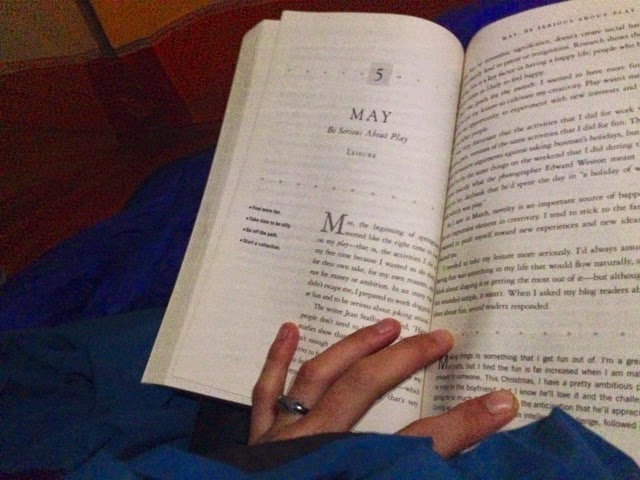