Day 120- Good Days Don't Have To Be Overly Exciting

Getting up and not being on the trail within the hour is kind of frustrating; but, a real bed (not to mention, my bed) the night before makes up for it. We had over an hour commute back to the trail and we even passed under what we had to look forward to in days to come. Today's hike was scheduled to be 10 miles, but we ended up pushing 12 miles. In the first half of the day I was still not feeling the here and the now. Wondering if I would make it out of Massachusetts and whether or not I was enjoying myself. As the day progressed, it seemed it wouldn't be a bad day after all. I will take today as a good day. We stopped at a shelter for lunch and I made a tuna and chip wrap, not bad. We crossed some very muddy areas, roads, and ponds. At the first pond we sat and hung out for awhile. The shelter we planned to camp at was only a mile away so we took off our shoes and stayed awhile. This was after I stepped in poop and had to wash off the bottom of my shoe as best as I could. It was so relaxing sitting on the rock and just being in the moment at the pond. These are the moments I am out here for. Since it was still early, plans changed and we decided to go to the next shelter. The only problem with the next shelter, it was at least .3 off the trail. Lynn wanted to get water and something in me decided to get water too even though there would be water at the shelter, good thing I did. After passing a small beaver pond, we arrived at the shelter sign to see a nice stealth spot beneath some pine trees, perfect. Good thing I decided to get water! We set up, made dinner, and later English Girl showed up as well to somewhat camp with us (she was more or less on the path.) Mom got me some new things to try last week and I had one of them with me, it was an amazing spicy peanut thai soba noodle dinner. It was so delicious, like it came from a restaurant. I am excited to get everything done and get to bed early tonight too. I hope tomorrow is as good as today-this week is one day longer than what I've been used to. However, I will hit Vermont this week meaning only 3 states left! The three hardest of course. My head and body have to stick in the game to see this through. I can't believe it has almost been 4 months since I started back in Georgia-crazy. 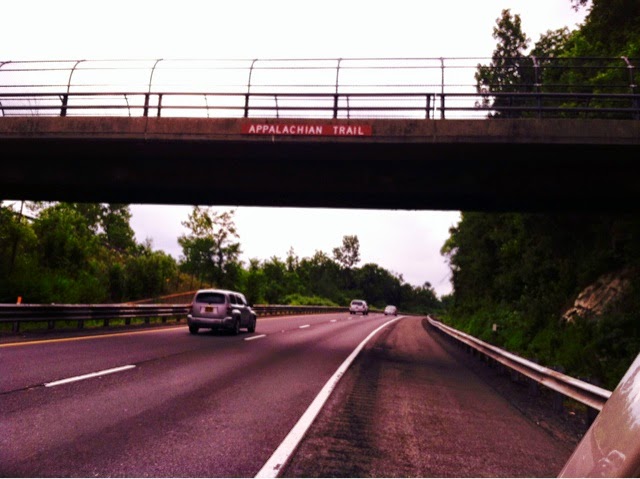 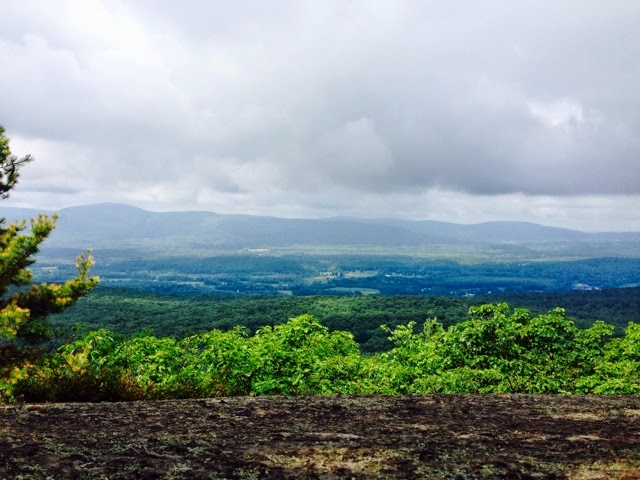 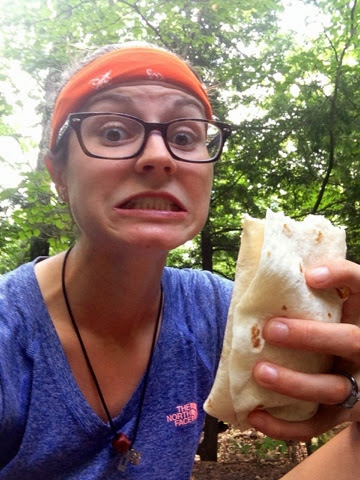 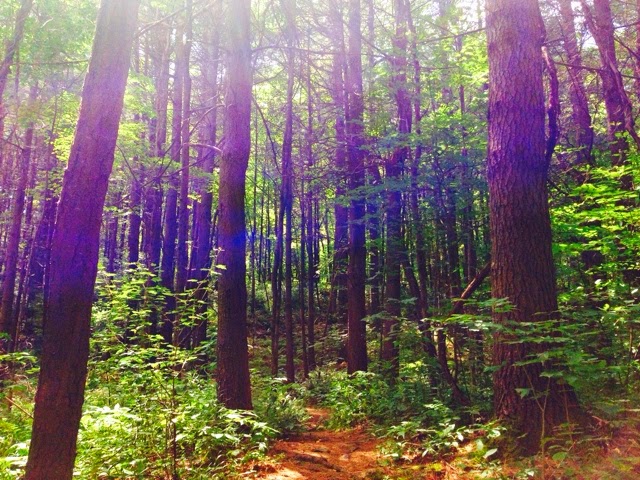 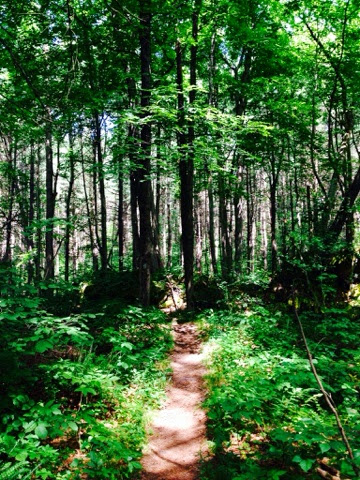 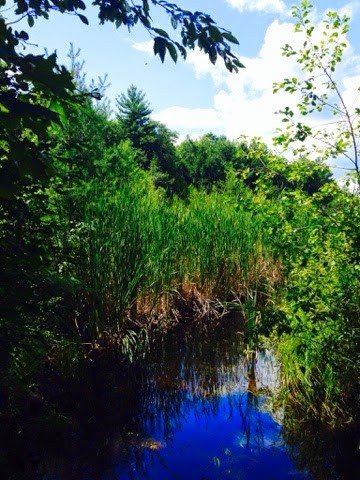 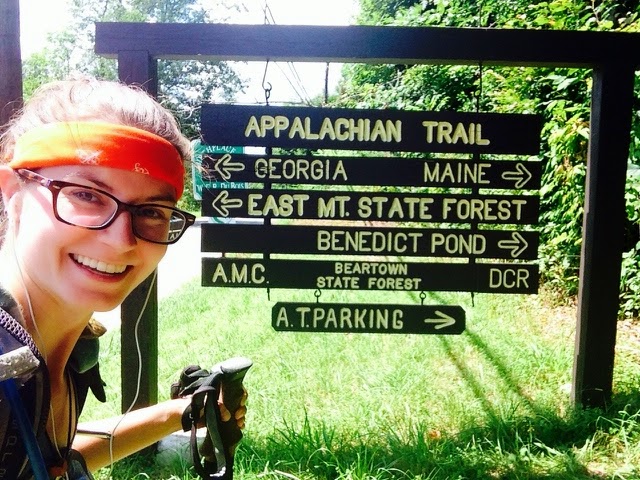 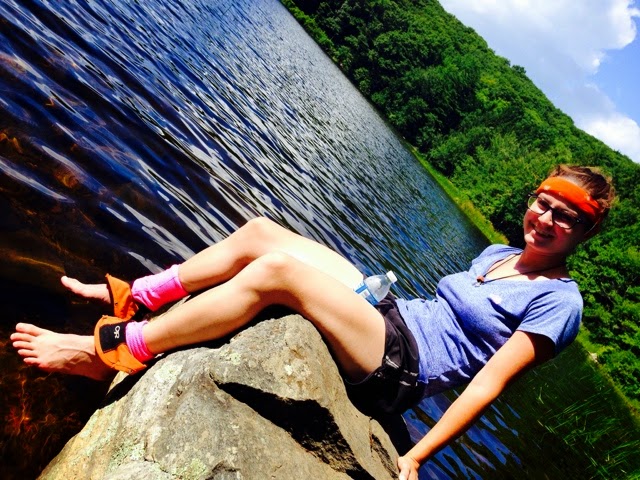 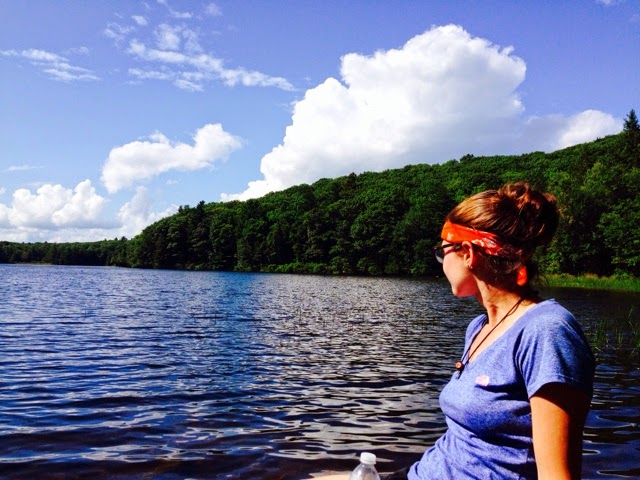 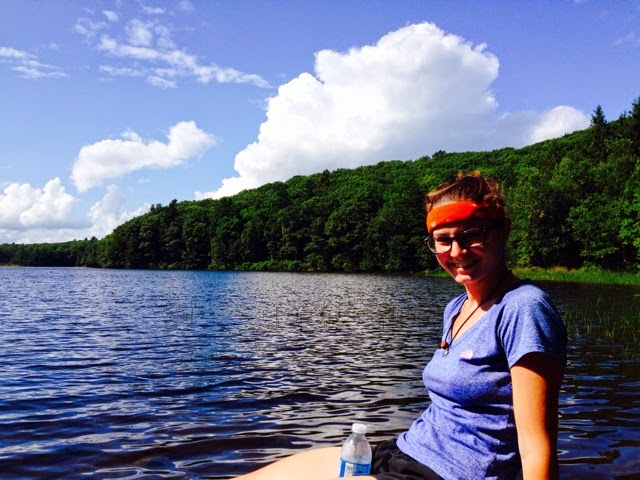 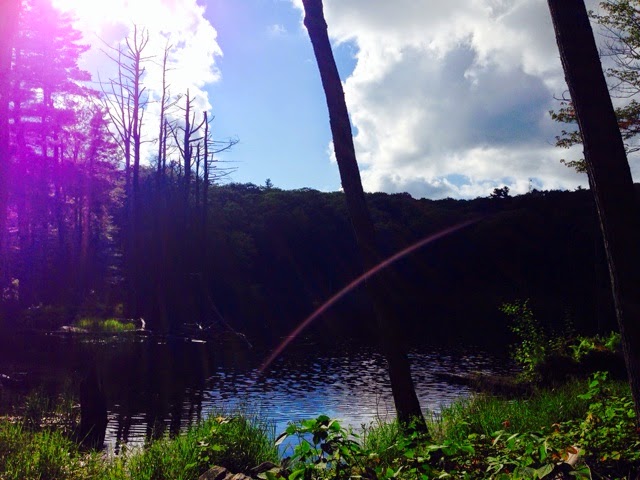 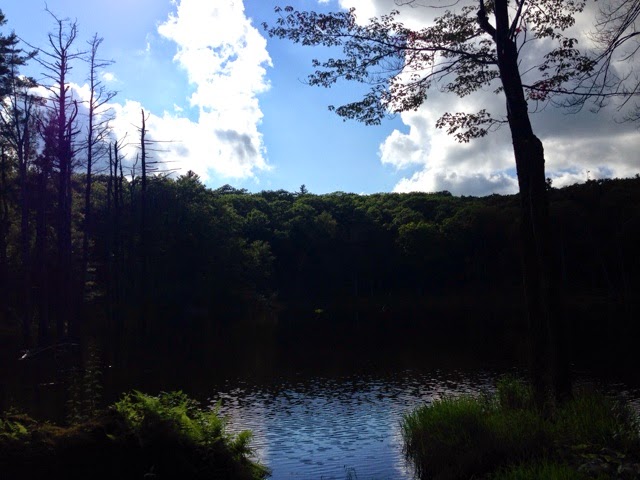 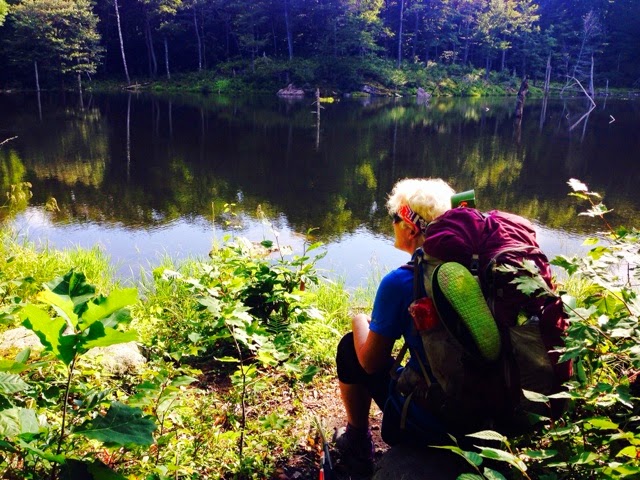 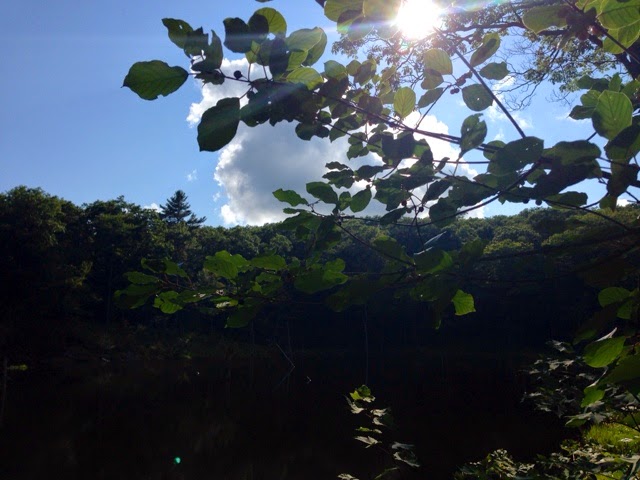 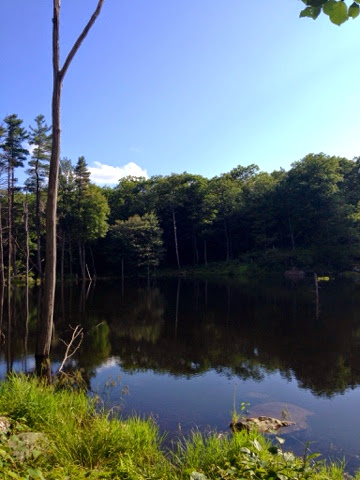 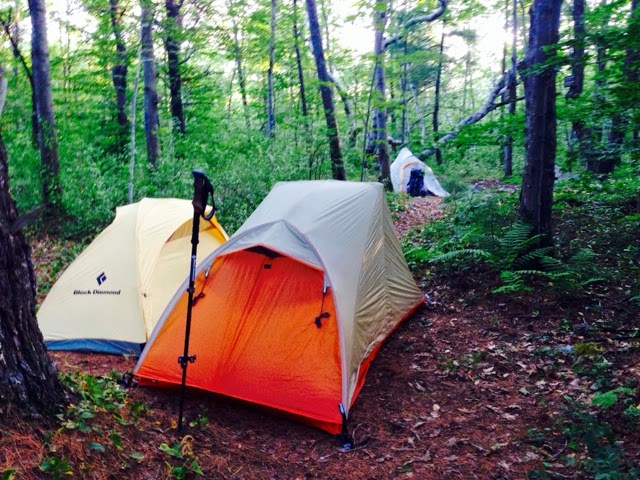 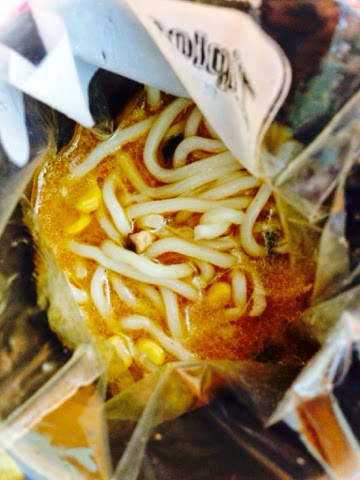