Day 114- Back On The Trail With Lynn, Longer Hiking Apart; Than Together

The worst part about getting back on the trail after being home, or slackpacking; the drive. We live an hour and half away from the trail so we got up early, but still had awhile until we were on the trail. There was a huge backup of traffic on the highway from an 18-wheeler that flipped over, can I go back to bed? We stopped at Dunkin Donuts for the restroom and so the coffee drinkers could have their coffee and then we were back at the trail. It has been quite some time since I have hiked with someone and it felt nice to be back with a hiking partner. Seems the rocks don't stop after New York since parts of Connecticut have big rocks too! This was normal for me since I was semi-used to walking on rock but all new for Lynn since she jumped up from Virginia. Our hiking paces seemed close to what they were before, her being faster than me on flat and downhill and about the same uphill, sometimes me being faster since I don't stop going up. I feel like my pace hasn't really improved, I know I do a lot more miles in the same time as I used to do less; but I don't feel any quicker. In the beginning it was an ego game; you always wanted to keep up with your group of friends and be right behind, or ahead. Now, since I have hurt plenty of body parts and have ongoing discomfort I have the hike at my own pace attitude. I remember a guy telling me in Damascus at the outfitter, "everyone has a different walking speed, if you look down the sidewalk; not everyone walks at the same pace. That is true for hiking, not everyone hikes at the same speed." It bothered me a little knowing Lynn was ahead of me, too far to hold a conversation, but on the other hand; I know what being injured feels like and it sucks more. We had a heck of a climb to start out, and then some smaller stuff which lead to a long end of the day gravel walk. My shoes are thin foam/rubber brand new, but after PA, NJ, NY they are pretty worn thin and gravel is the worst. My feet were not happy, Lynn was way ahead, and I was ready to set up camp. The mosquitos have gotten really bad since hitting Connecticut and that drives me nuts. Constant buzzing in your ears, swatting, and itching. We were planned to camp after the shelter, but after the gravel road and walk beside the river for awhile I saw Lynn sitting at a campsite. We decided to stop here next to the river and camp. Connecticut has legit numbered sites in the woods for camping, quite impressive; we were number 1. I set up with my normal routine and watched Lynn struggle with her new tent from her son-in-law. He let her borrow it, and showed her how to set it up before hand; but it is always different when you do it on your own. It was pretty late, and dark; compared to what I was used to the week before. By the time I was done cooking my couscous and Mountain House vegetable additives I could barely see inside my pot. The bugs were getting at me so after dinner we got in our tents and went to bed. Sure is nice to know a guaranteed person to camp with every night, I've been camping/hiking alone for quite some time now. 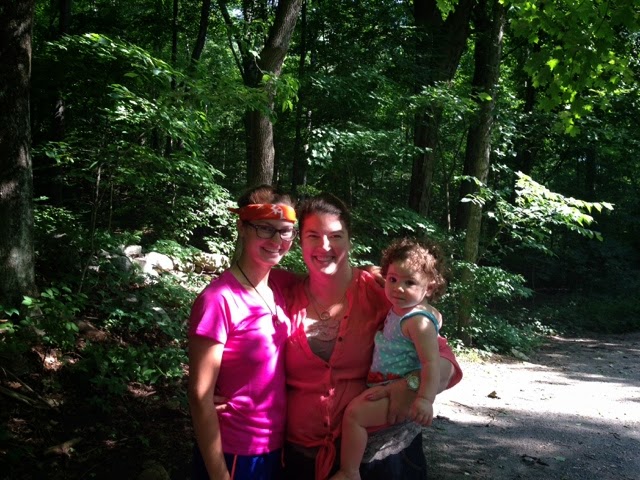 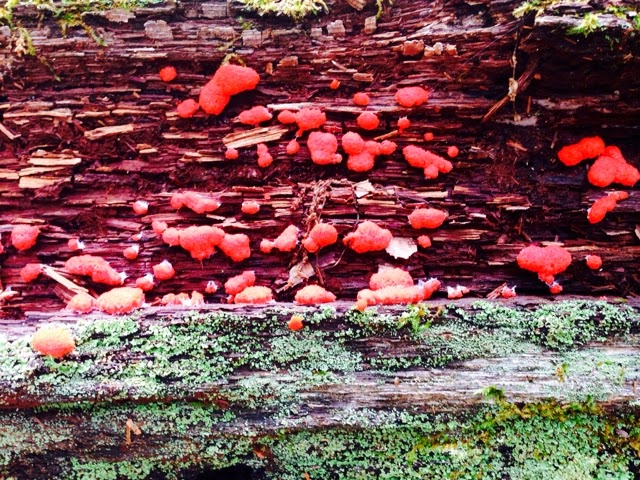 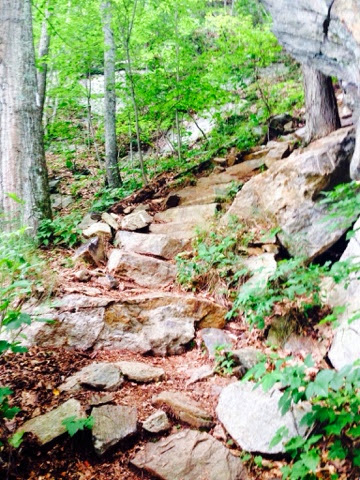 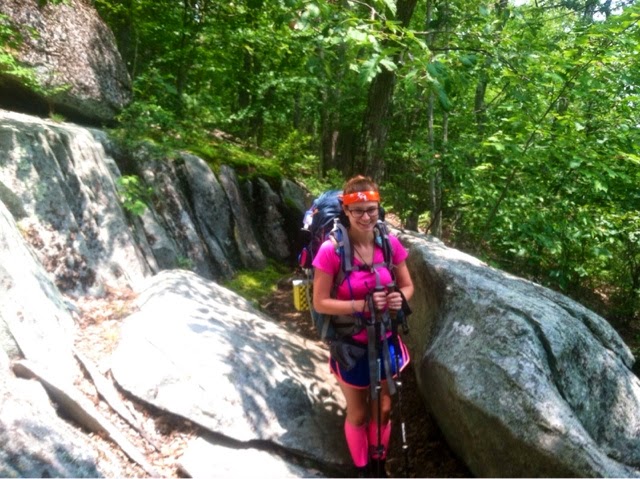 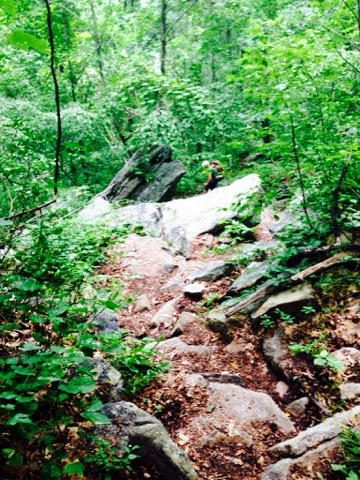 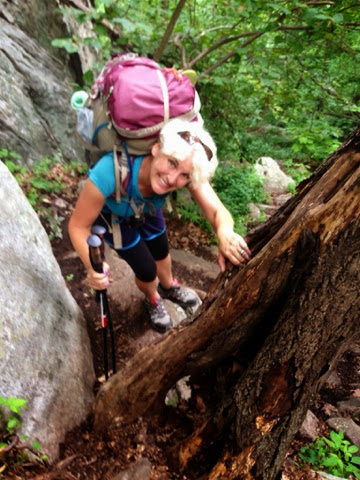 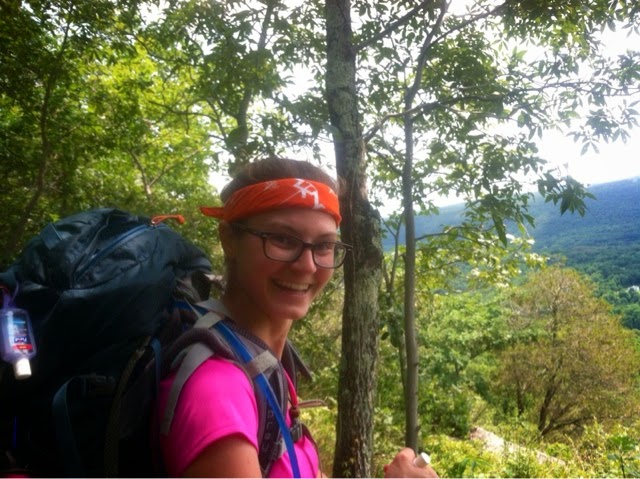