So my body has been waking up at 6:30; I conveniently use the bathroom attached to my room, and go back to sleep. Today mom woke me up around 8:00 for church, I made a Jimmy Dean breakfast sandwhich and off we went to meet my aunt and uncle. Hunter wanted to be with me most at church which made me happy, she did go between me, mom, and Heidi a few times though. We ended up going in the playroom so she could get down and walk around since that is all she wants to do now! Today wasn't looking like a good beach day like planned with Robin. Ryan told me of a wine festival in Goshen that we were thinking we would go to instead. After church we went to breakfast and I got a yummy veggie omelete. After breakfast I went home to shower and get ready for the festival. Robin met me at the house and we took my car since I've missed it so much! The skies were pretty dark looking and the GPS took us all backroads through Bristol in some downpours. It took awhile to finally get there this way but we finally did and it seemed the skies were clearing. I pulled into the grass and mud parking area; as I was being flagged forward I saw a spot right there in front, not going any further. I pulled in, we got out, and the guy pretends to tell me I can't park there. We joked for a bit and I said you can only break the rules, if you know how to break them. I hear my name yelled out the car window pulling in and it's Ryan and the gang, they made good time! We all headed in; me, Robin, Ryan, Rizzo, Tommy, and Andrew. There were a bunch of vendors, two indoor-outdoor buildings with the wineries, live music, and a lot of people. We crammed in for the first tasting. Nothing special, moved onto the next, and the next, and so on. It was so hot in the buildings; online they advertised air conditioning, but the buildings are semi-open in both ends so that wasn't happening. After a couple in the second building, we decided to take a bathroom and lunch break. I got a grilled pepperoni pizza, others got BBQ or a cheeseburger. We finished up the tastings, bought some bottles, and each got a glass of wine to take outside. You can't open bottles here but a glass of any wine is $5, not bad. We took the wine to a picnic table by the music and sat and talked. We were kind of in the shade so it wasn't as hot, then Ryan and I played frisbee with a cheap prize frisbee. Running all over the place, didn't last long. We got more food and I got a pulled pork sandwich to go, and headed to one of the winery's nearby. The day was gorgeous now, and we did a tasting which had 2 of my favorite wines from the festival, and Ryan's favorite which wasn't there for tasting. We left after the tasting to go to another winery nearby that we would get free tastings since we just came from the festival. We did the tastings; nothing great, but still bought 2 bottles to sit outside between us all and enjoy. It was a great day and we had a lot of fun, beach would have been great-but this was a great runner up. We left to head back home and mom and Felix ordered Indian to-go, my two requests: Thai and Indian. Once we got closer to home, the skies were black and cloudy and then opened up to rain. When I pulled into the street before mine, there was a huge tree down over the power line. Carefully, I drove over some grass and went under. Turns out we lost power and running on generator. We ate dinner and it was so good! Nick wanted me to come over for ice cream before he headed back to the island and me the woods, but after a big wineo day and now food I was exhausted. I decided to just stay in, play with Hunter, and give her a bottle. My shell necklace fell and broke so I superglued it, and the glue came bursting out everywhere and all over my fingers. I rubbed salt and water on them and most of it came off, but there is still a lot left. We watched True Blood recorded which I haven't seen in a season or two so I had no idea what was going on, then called it a night. I can't believe tomorrow is already Monday! Where does the time go? 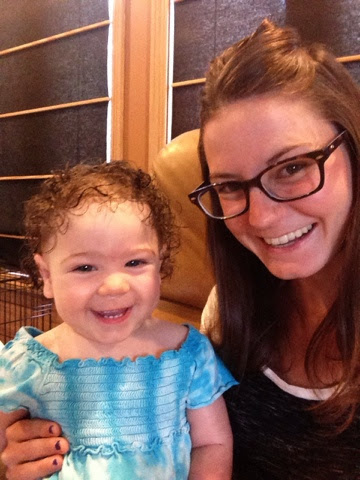 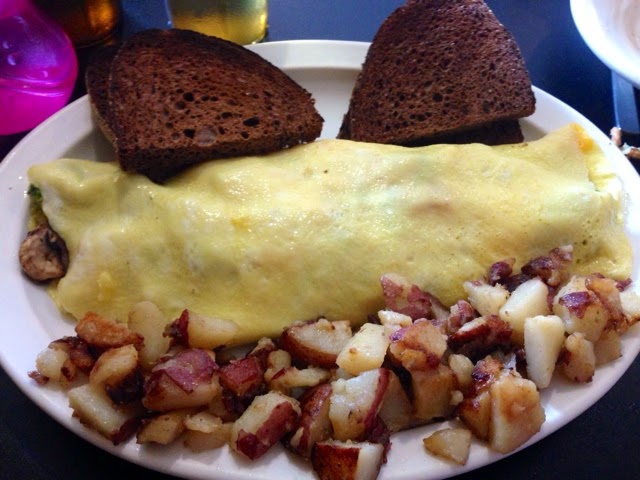 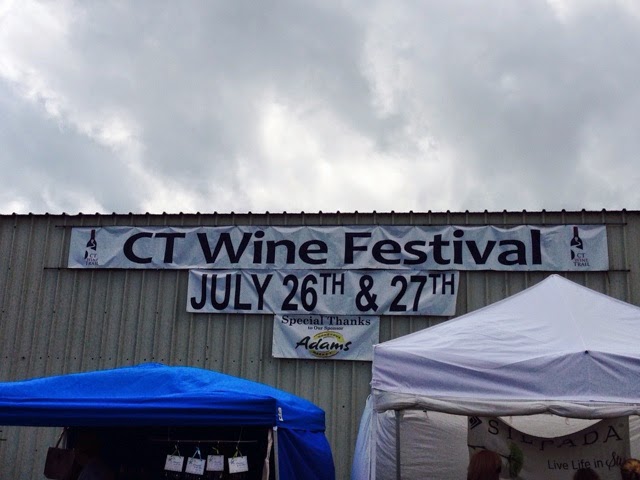 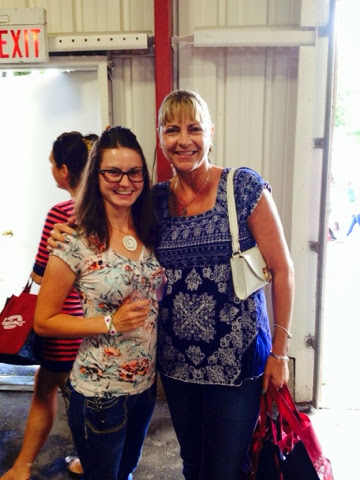 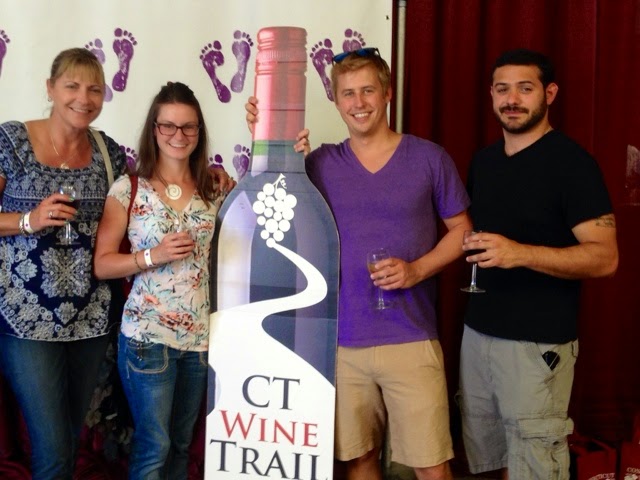 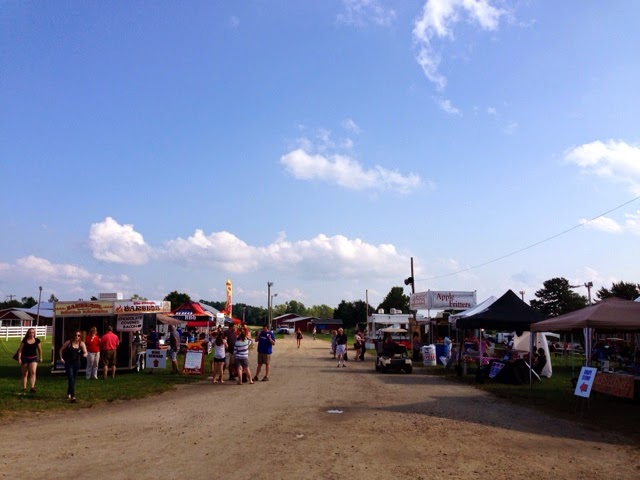 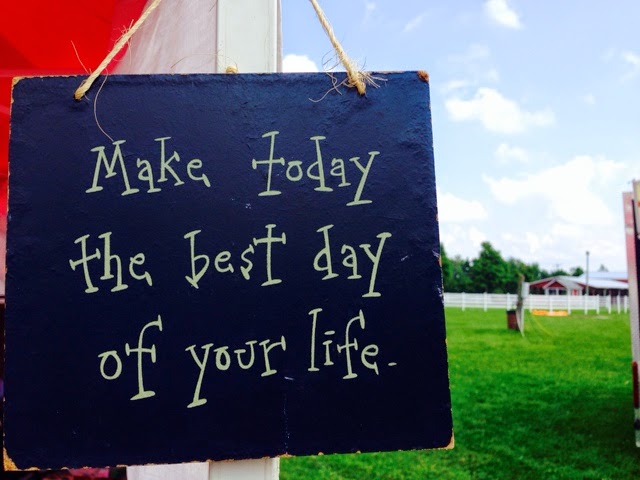 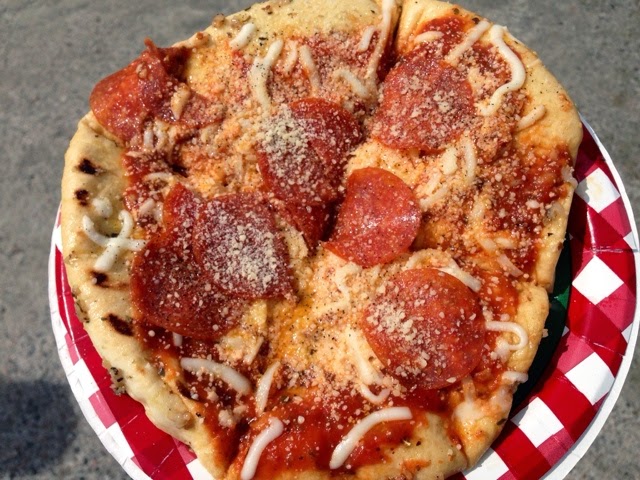 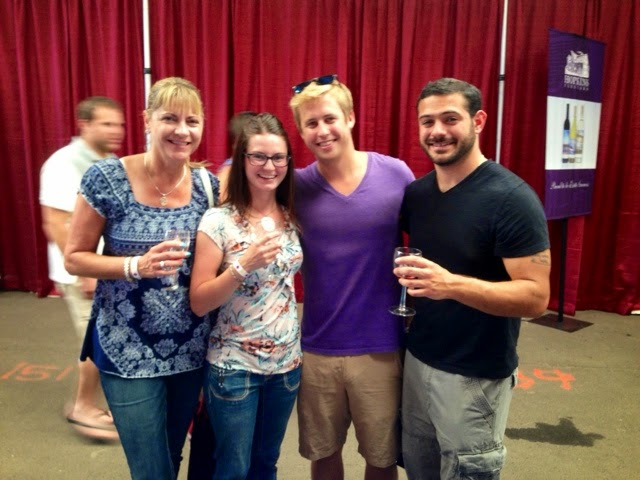 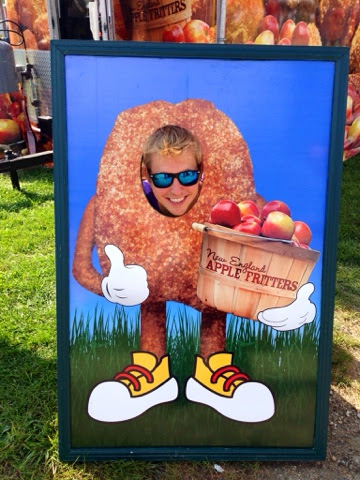 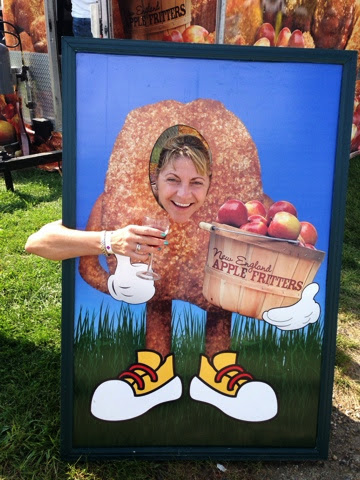 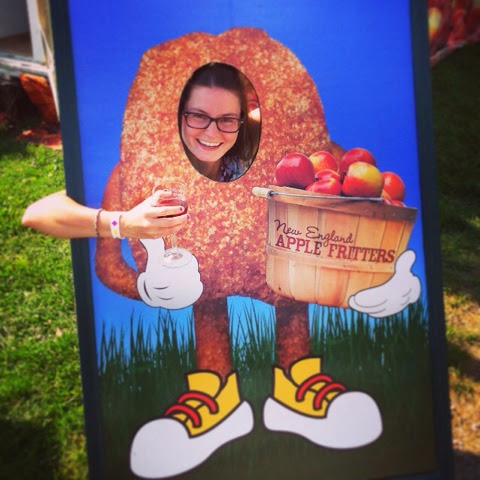 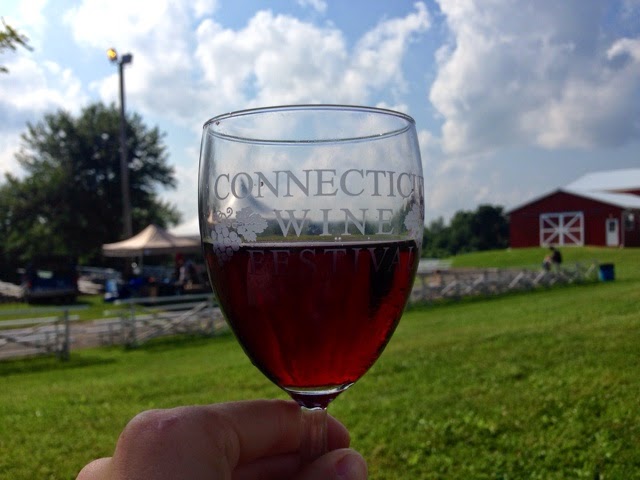 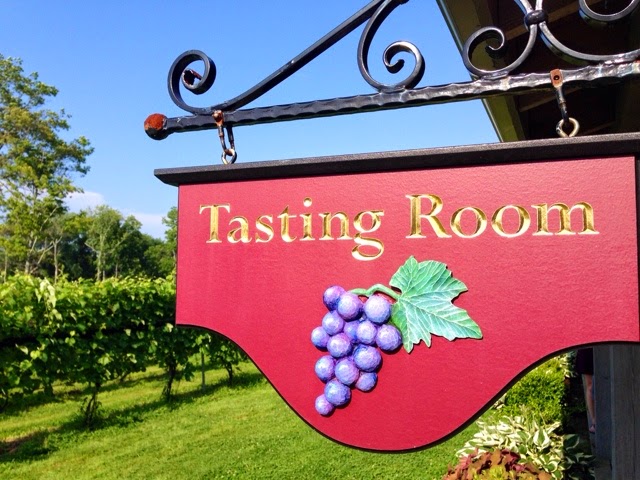 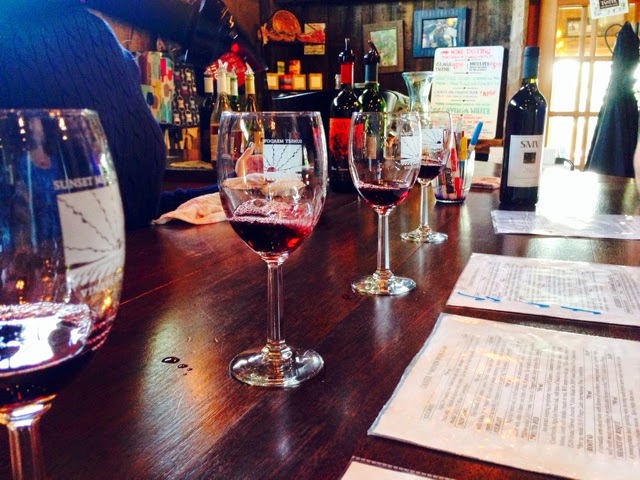 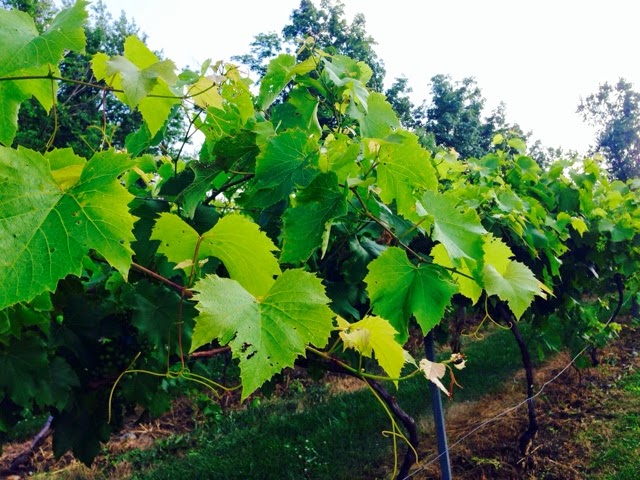 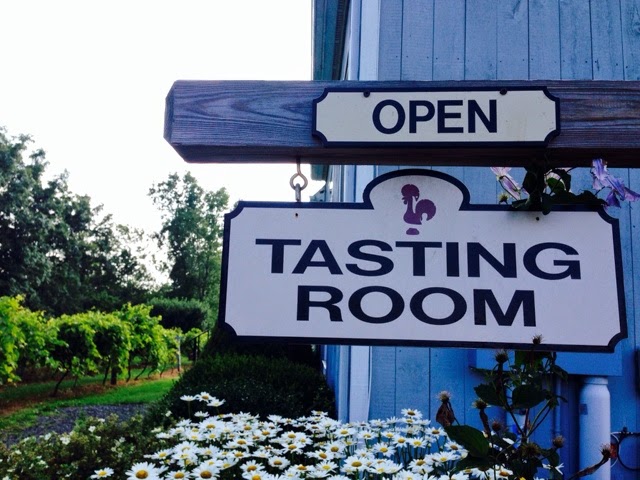 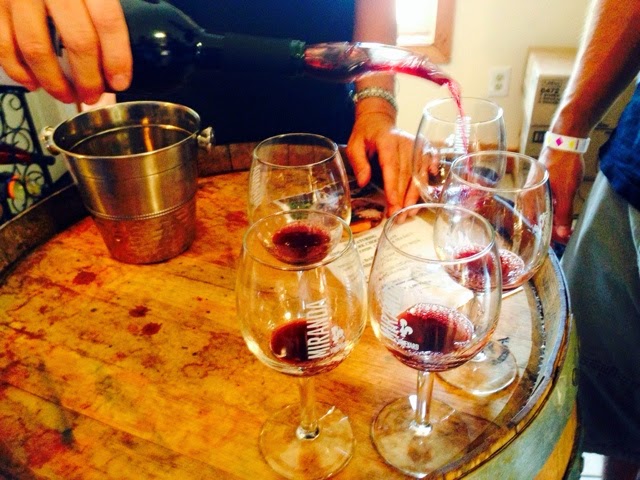 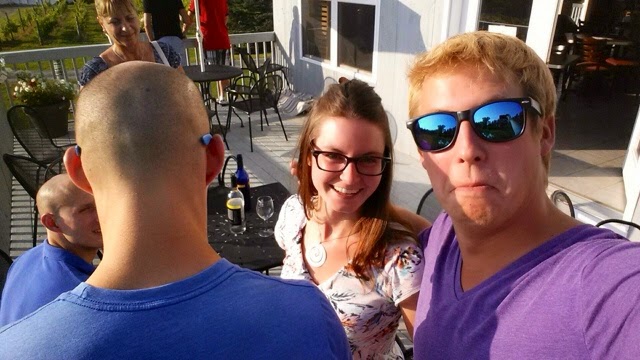 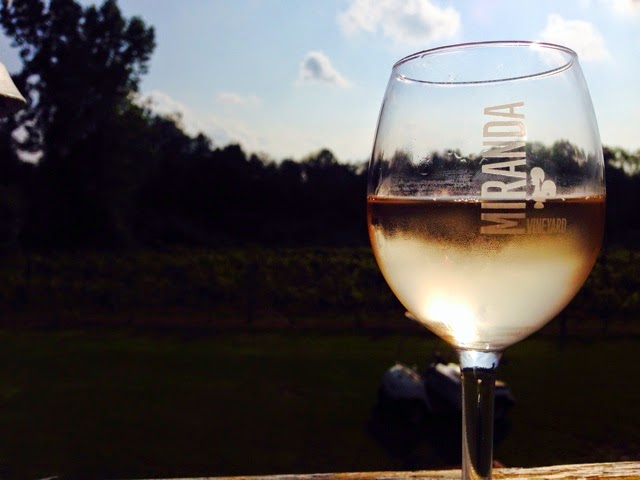 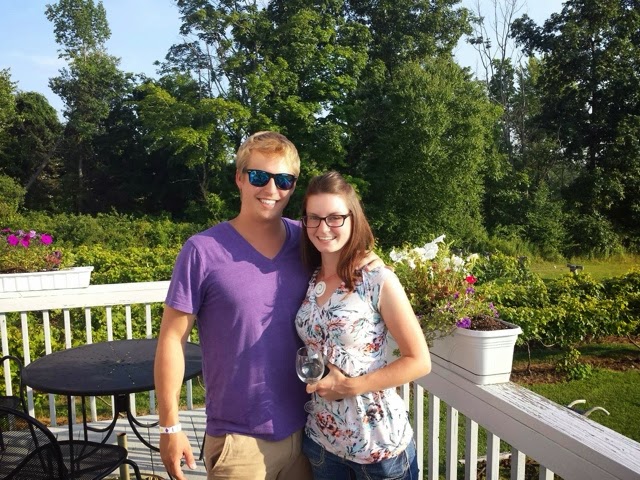 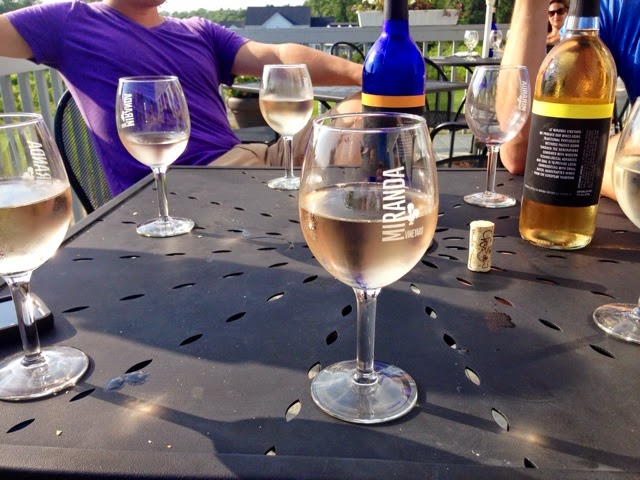 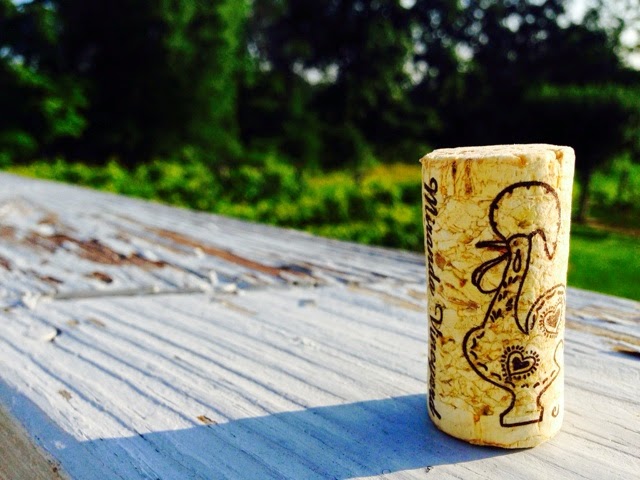 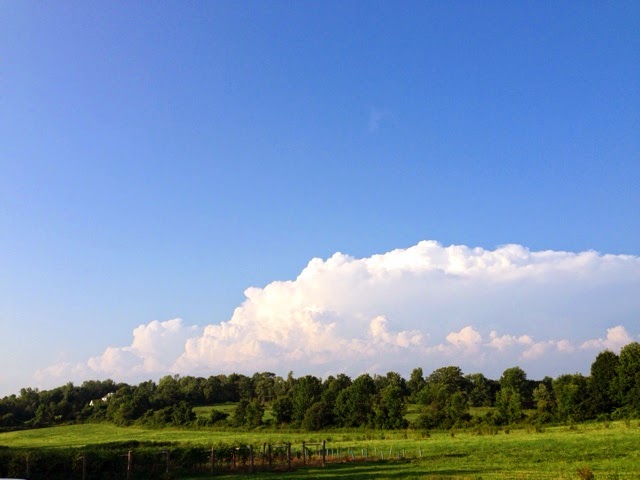 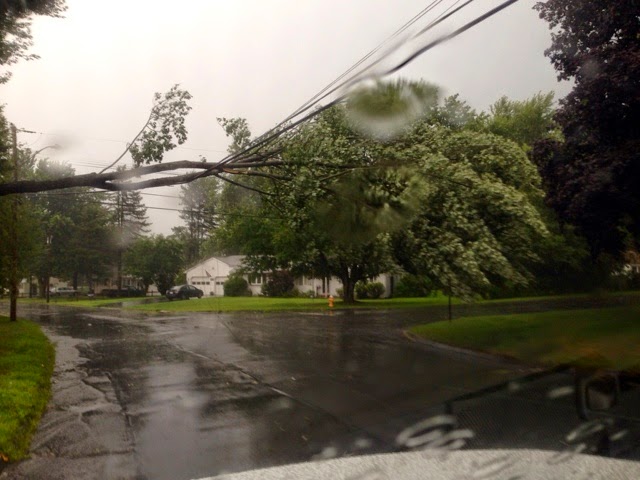 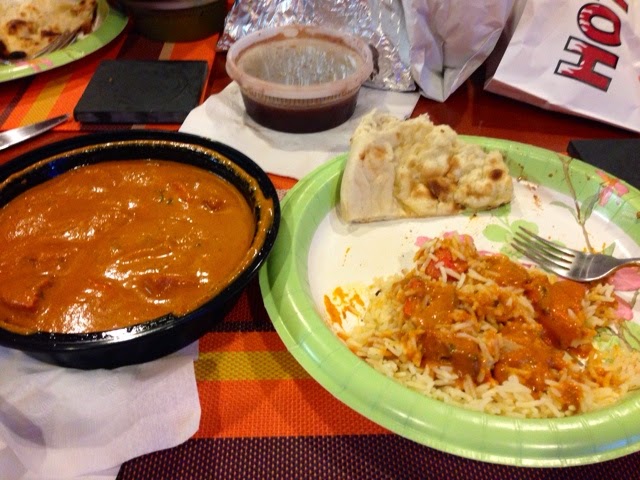