Day 109- There Are So Many Cool People On The Trail, Thru Hiker Or Not

I'm not sure why, but last night I couldn't fall asleep for the life of me. I was wide awake and it was after 11:00! The storm was short lived and still I was wide awake. It may have to do with how hot and humid it was, I have a hard time falling asleep when I am hot. I woke up before my alarm again and was on the trail by 7:00 which was impressive. The morning was cool and overcast with a breeze which was perfect hiking weather. The terrain was easy, I passed a main road to the highway, and went up back into the woods. I then realized my hat was missing! After almost 4 months of not losing anything my hat was gone. Kind of bummed I knew I could buy another one this weekend, and it wasn't something I used every day-but still. I got to a nice lookout and enjoyed the view for a minute, another hiker came up behind me and I asked him if he had seen a green and black OR hat, he reached behind to his pack and pulled out my hat! So lucky, I thanked Red Beard and we talked for a few before I headed on and he enjoyed the view some more. I had texted Pocahontas asking her to keep a lookout for it but had figured her phone was on airplane mode. The guys caught up to me and we took a break while I ate a snack, and they looked over their map for their pickup location. Pocahontas showed up after they had left and her and I hiked together until the next road where she was going into town to get her re-supply. I hiked on and there was Trail Magic of Gatorade and watermelon, I left it for other hikers since I still had some Gatorade left. After, I didn't see anyone from the trail the rest of the day. My legs were bothering me and walking 16.8 miles after only 12 really sucks. I took a few small breaks here and there to rest my feet. Lunch had another great view and I had cool ranch Doritos to put in my tuna wrap-yum! I also sent photos of my shoes to my mom so she could e-mail them to Merrell to try and hook me up with a new pair. I sat for a bit at Nuclear Lake which was gorgeous and peaceful. Not what I expected with the name of it! I watched the fish jump while having a peanut butter cracker snack. The last 1.5 miles seemed never ending. Where is this road!? Surely I passed it and didn't realize- how would I not remember a road. Seems it wasn't a real road since now I was at the view that was before the downhill to the shelter. It was only .3 down to the shelter but it felt longer than that since it was a steep downhill, the elevation on the map didn't look like it went that far down so that worried me. Maybe I passed the shelter like I did the "road" next I am going to end up at the main road at the bottom and be really annoyed. My feet hurt real good and I was so relieved to see the sign for the shelter! Just .1 to go and then I would be there. I crossed the water source and no one was at the shelter, I looked around for a camp spot. There was a semi flat spot between the shelter and the privy-not ideal, but down below everything was on a hill. It looked flat until you got down there and realized it wasn't. By this time someone showed up at the shelter, I set up and then went to get water. When I returned I brought my dinner over near the shelter and it seems his name is Jay, he just got on the trail 3 miles ago off the train North and is from New York City. He reminds me of a friend from back home, his enthusiasm is contagious. He was telling me all about his home life, superfoods, and yoga. He is 20 years old and a real inspiration. He gave me some cacao nibs and they reminded me of the flavor of a kalamata olive. He got so excited about vegetables and said "yo" a lot, I loved talking with him. Lonestar showed up and he is the first Sobo I met that started this year, he started in May and is hiking South. Pocahontas also showed up which was awesome and then she said hello to Cropduster walking up, when I turned I saw it was Flipper! She had changed her name and I hadn't seen her since the Overmountain Shelter. Crazy. We all talked for awhile and I was getting eaten alive by mosquitos they were biting me through my pants and driving me nuts, then it was just Jay, Lonestar, and I talking. It got late and I decided to leave the guys to talk and I headed to bed. It was actually cool tonight, like sweatshirt weather! So nice to sleep in cooler weather! Tomorrow I have 14 miles to my pickup but that is by 7:00 which means I have a lot of time. It will be nice to not have to get up so early, and not rush. There is a deli .6 off the trail so I am thinking of going there tomorrow and grabbing lunch to go. Not only will I be picked up tomorrow because I need a shower, but I will also walk into Connecticut! I will be sleeping in my bed tomorrow night and that is just a crazy concept to think about. I really hope this weekend is awesome because Tuesday I am back on the trail, with Lynn! 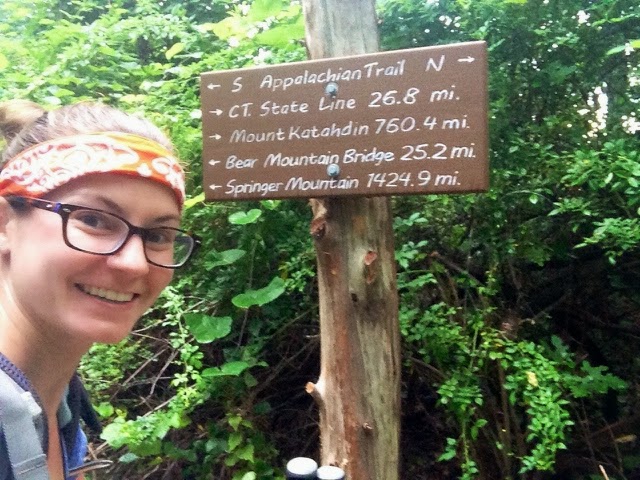 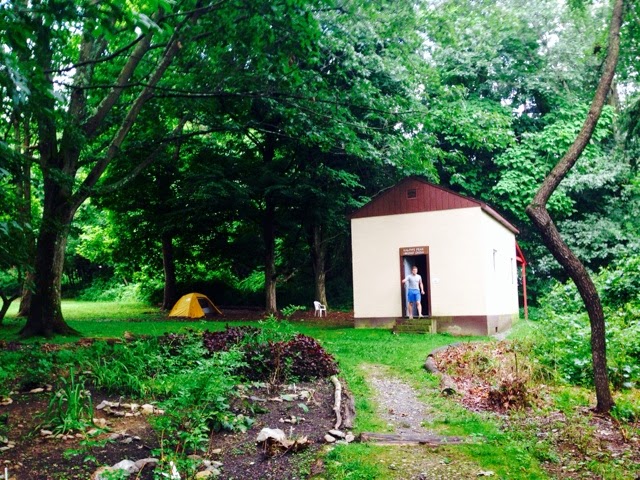 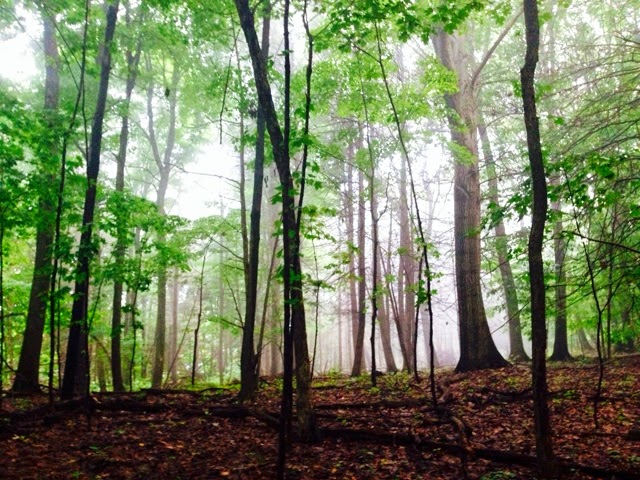 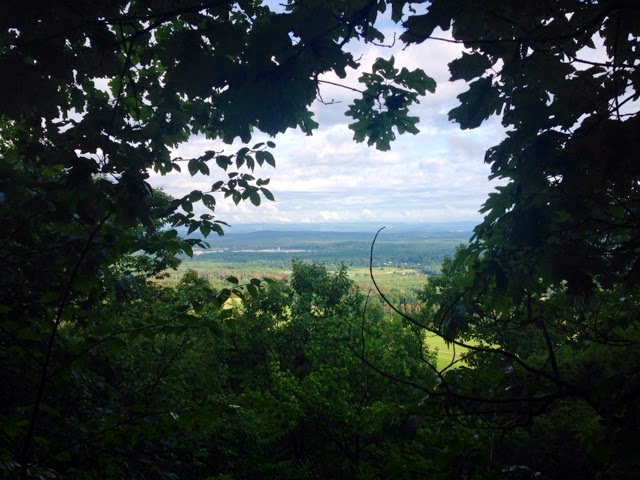 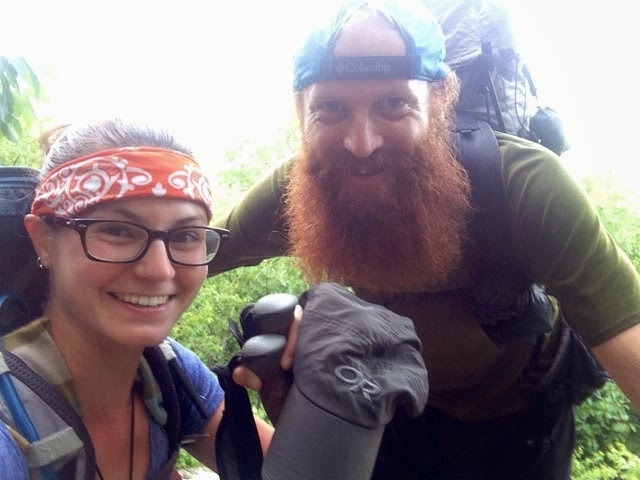 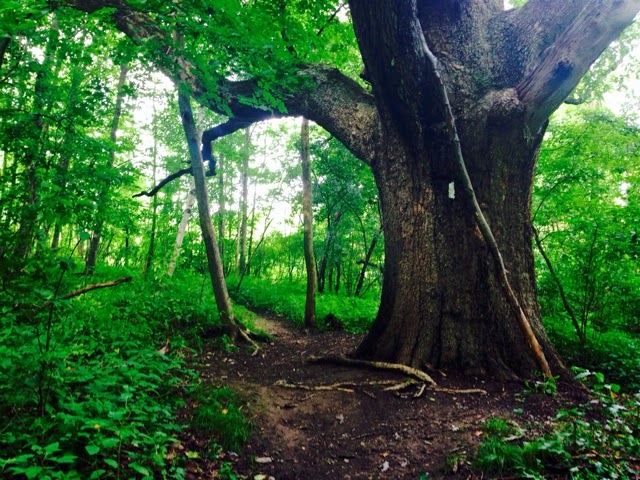 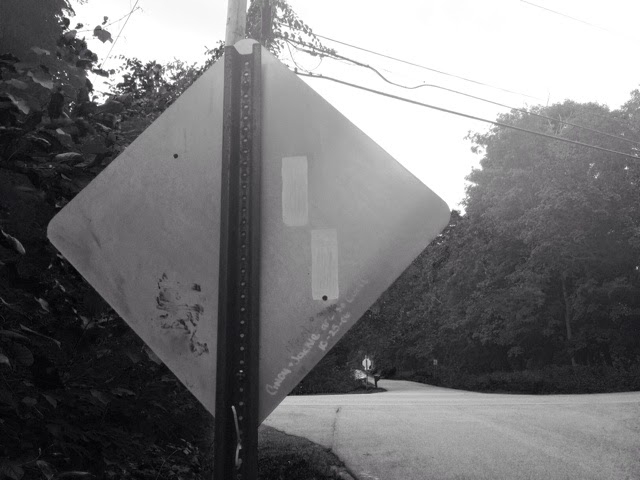 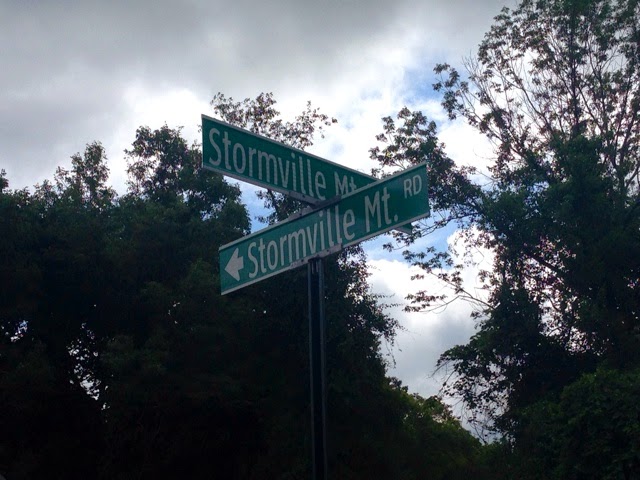 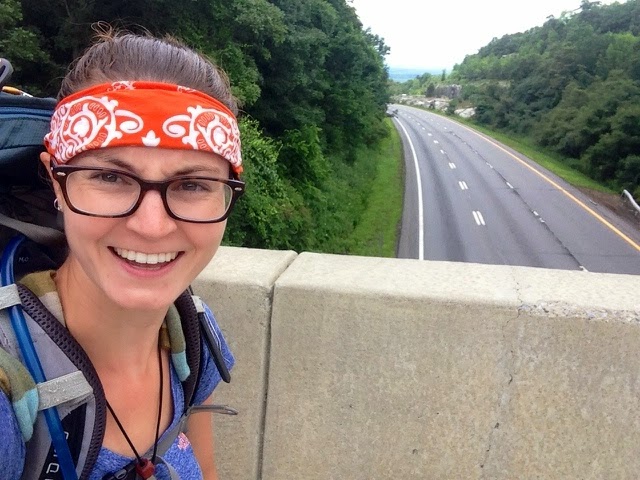 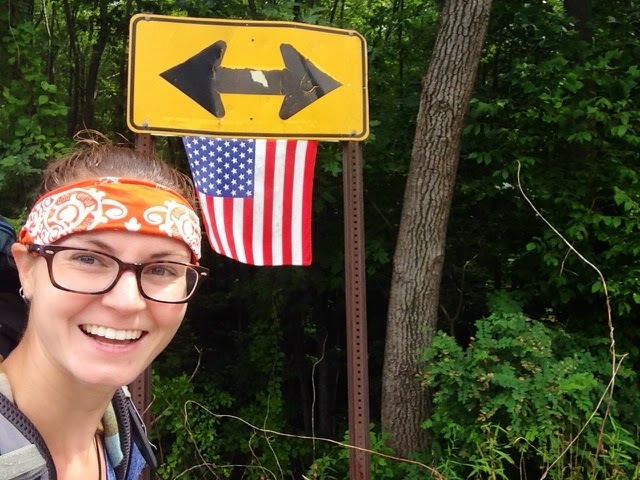 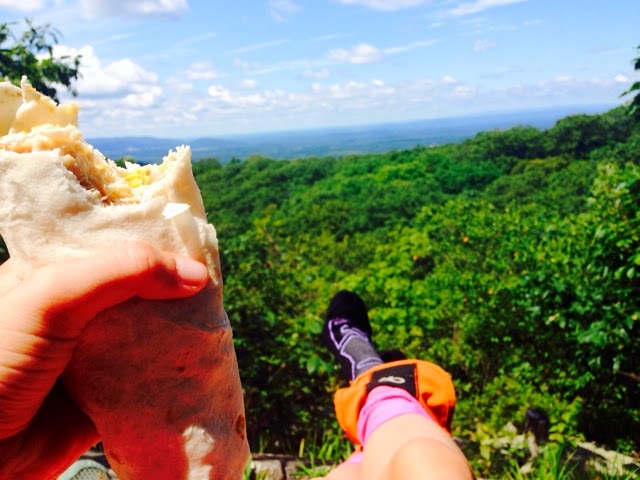 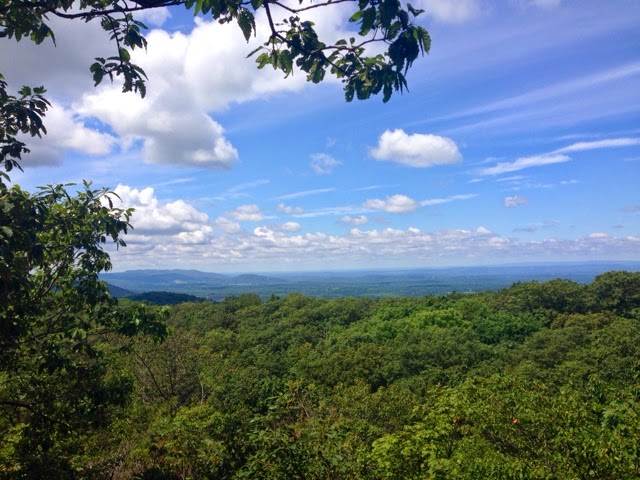 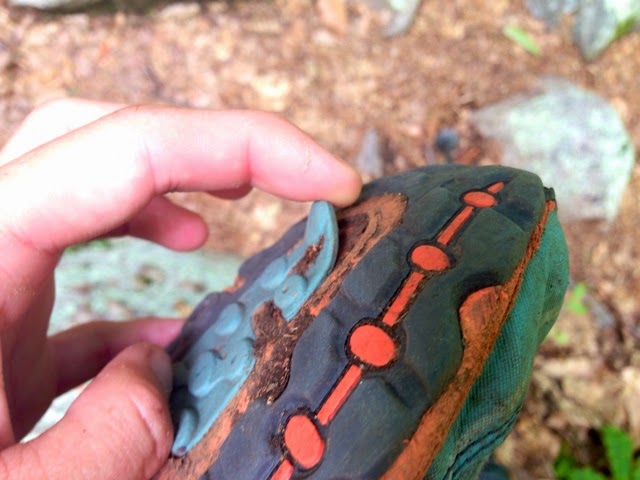 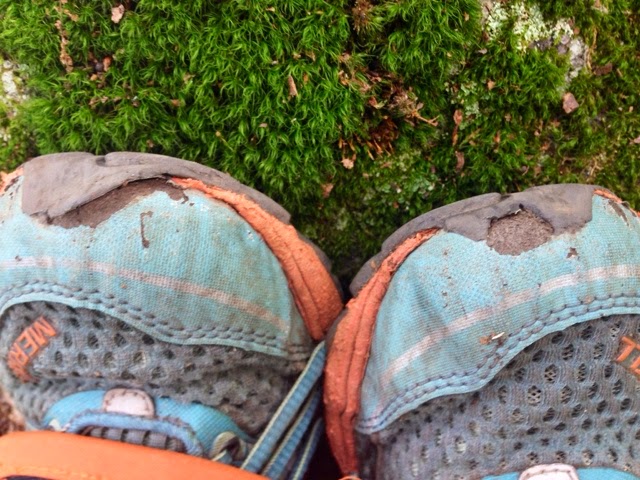 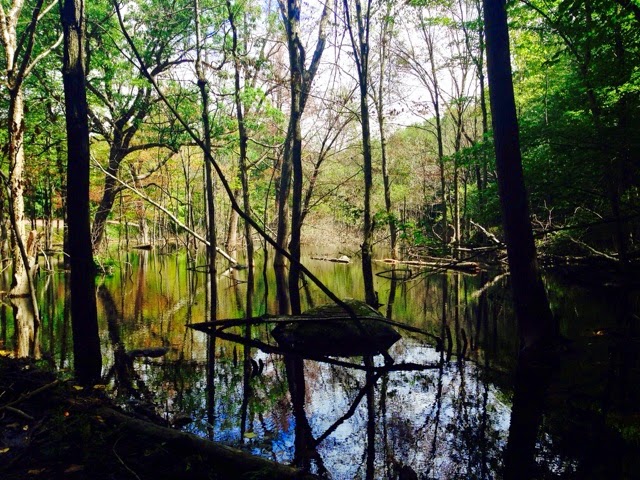 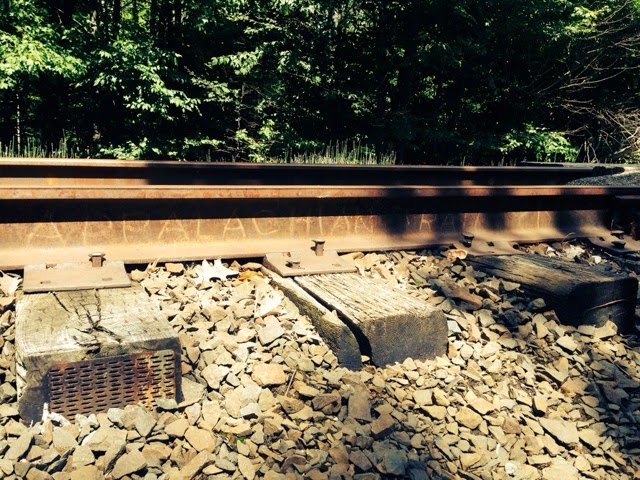 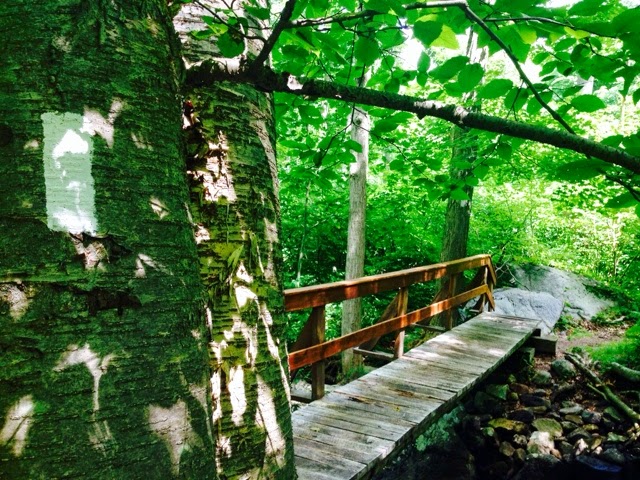 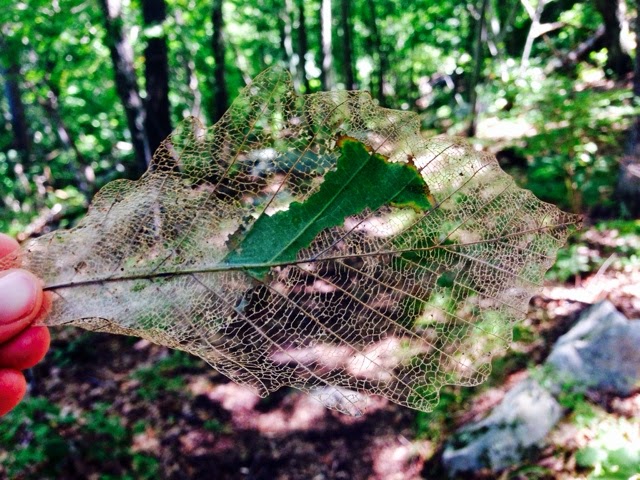 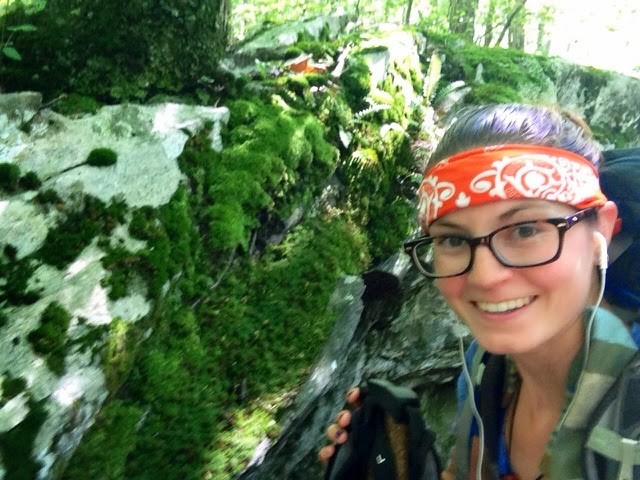 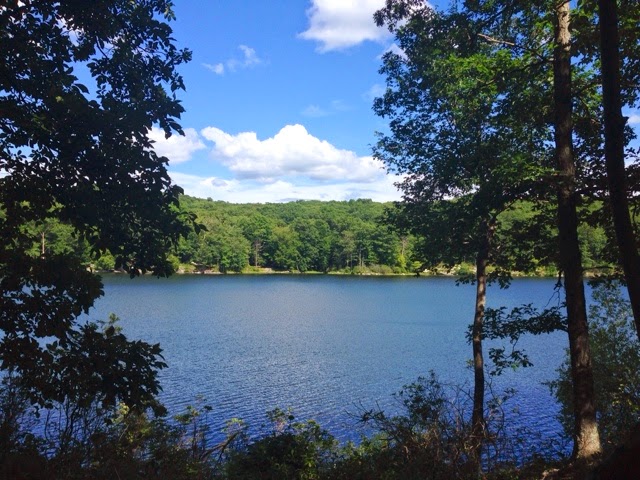 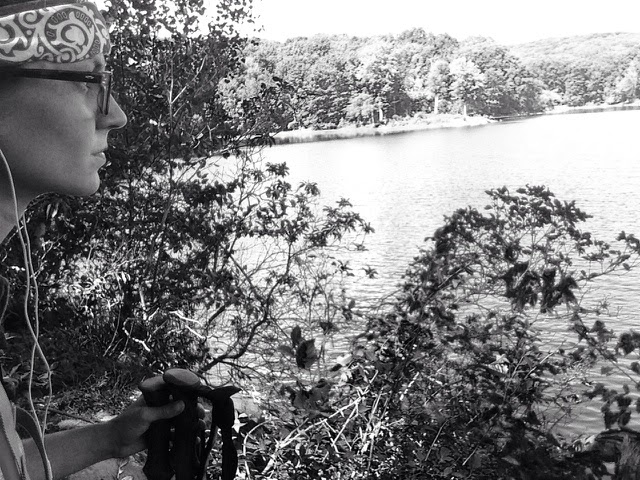 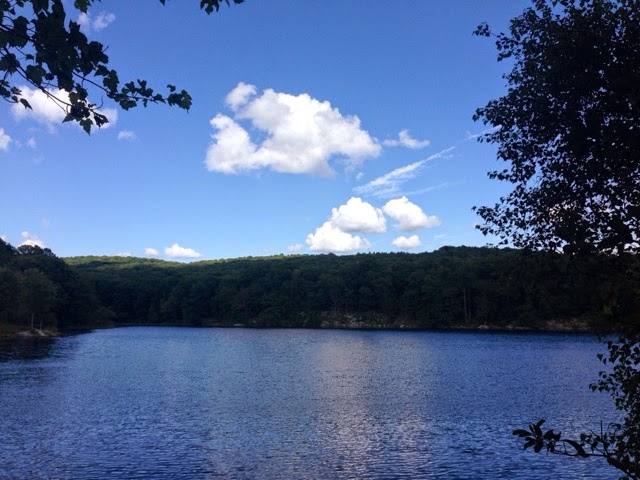 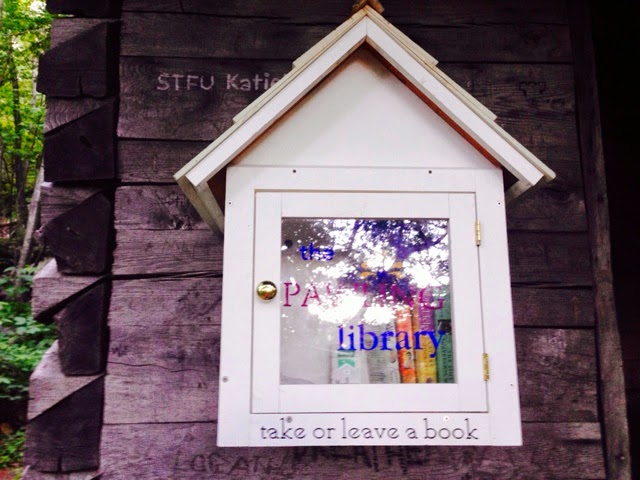 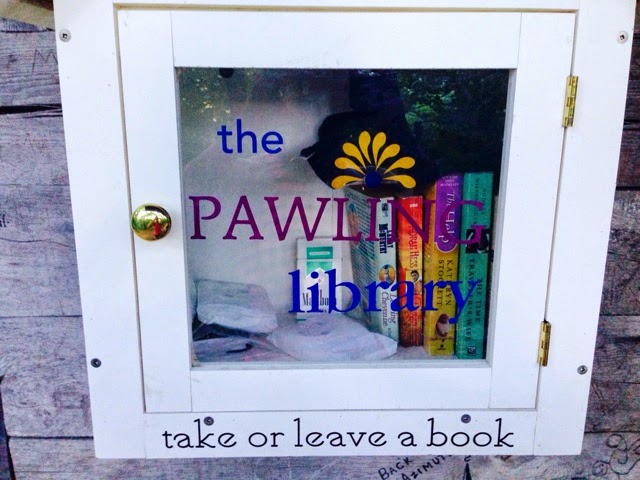 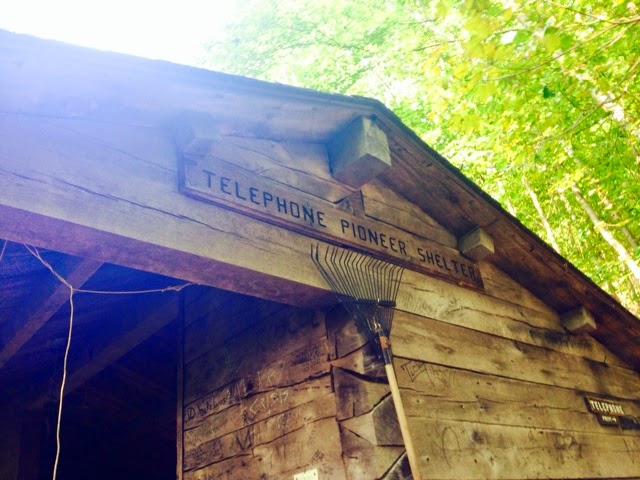 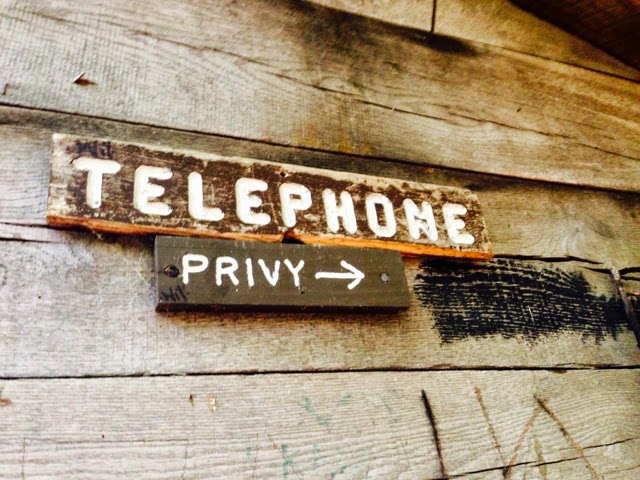 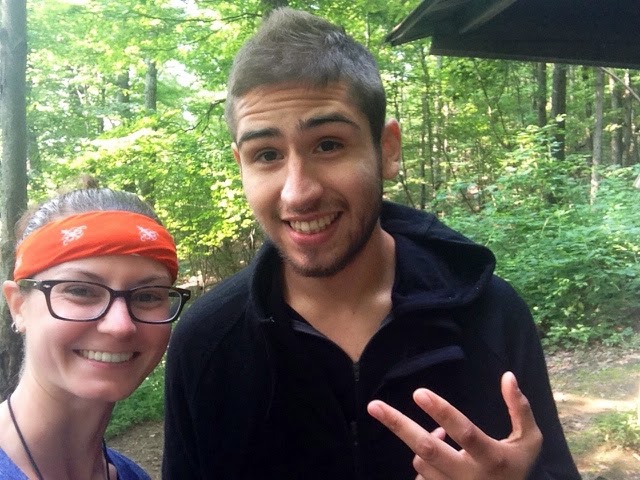