This morning I did NOT want to get up. I turned off my first alarm and decided to "meditate" after the second one, but that turned into just kind of laying there in and out of sleep. I finally got up around 7:15 and got ready. For breakfast I had my bagel from the hotel which I put peanut butter on and saved the oatmeal for a snack later. The bagel was so much more filling than my sweet sludge I eat every morning. The first 3.6 miles were a breeze and then I was at the Appalachian Mart. I got a big Gatorade, and a banana since the one I took from the hotel went bad, and mushed all over the inside of my food bag. Sean Again and Seven showed up and we hung out outside for about 30 minutes or so before I decided to press on. They were only going half a mile further to the monastery for a couple days so they hung out there longer. The rest of the day was uneventful, a lot of ups and downs and some rock but I am enjoying myself so much more doing less miles and just hanging out at camp. I passed the stream I thought was the one in the book which was more of just a puddle of water, with no stealth camping. A little further I came to the real stream and saw a great stealth spot across the stream. I hopped over without my gear to make sure and then I brought everything over. I built a fire, had lunch, texted with some people, and filtered a bunch of water. Mom threw in some oatmeal cream pies so that was a nice treat, haven't had these since I was in elementary school. I meditated shortly after before dinner and that was nice inside my tent so the bugs didn't get me. Tonight I will get to call it an early night since I am by myself which will be nice, not that I don't like staying up hanging out with people- I do. I decided to check the weather since I had seen thunderstorms earlier and was hoping they were going to pass. Tomorrow I am meeting Papa for my maildrop and I want to make sure I am at the shelter, set up, before the rain comes. It is going to be so awesome not having to leave the trail to get my re-supply and having Papa meet me right at the shelter since it is basically on the road. I am still trying to figure out if I want to camp Friday night and have mom get me Saturday morning, or get me Friday night. The camp spot seems like a cool place next to the river, but it is only 1.2 miles from the road I am getting picked up at so I might as well just sleep in my bed Friday night. I've been going back and fourth with Junior to see if he can maybe meet me Thursday for a burger and beer that would be awesome! I think the only way I will camp Friday night is if someone wants to come visit and camp with me, otherwise I'll just get picked up Friday night and go home! 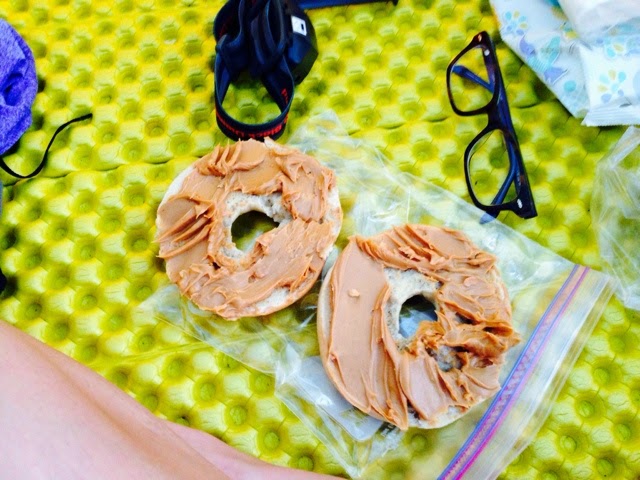 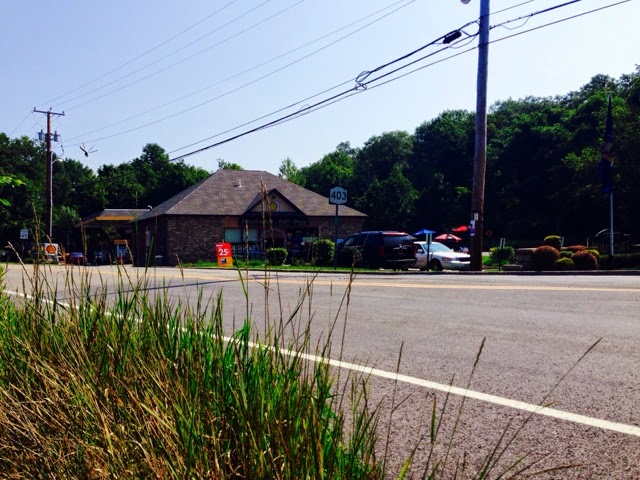 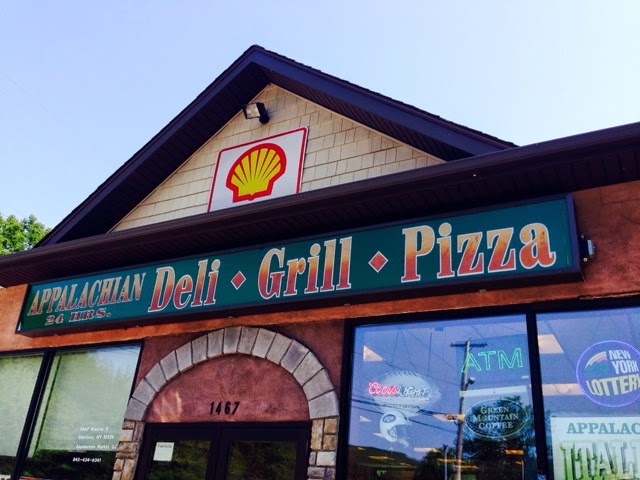 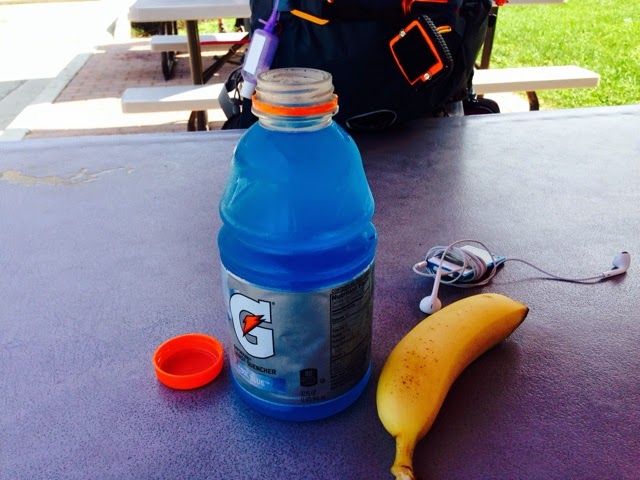 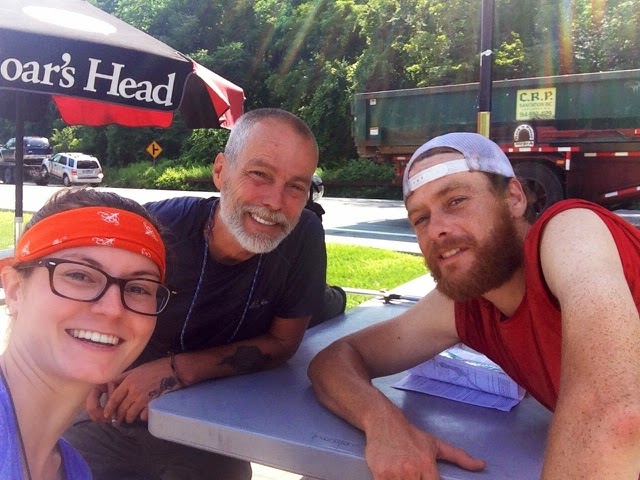 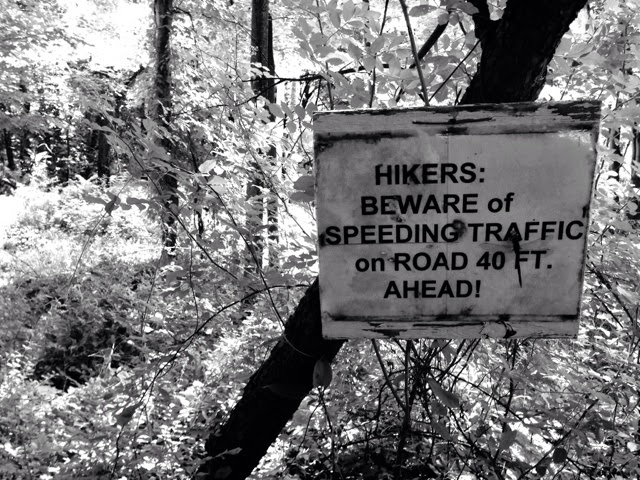 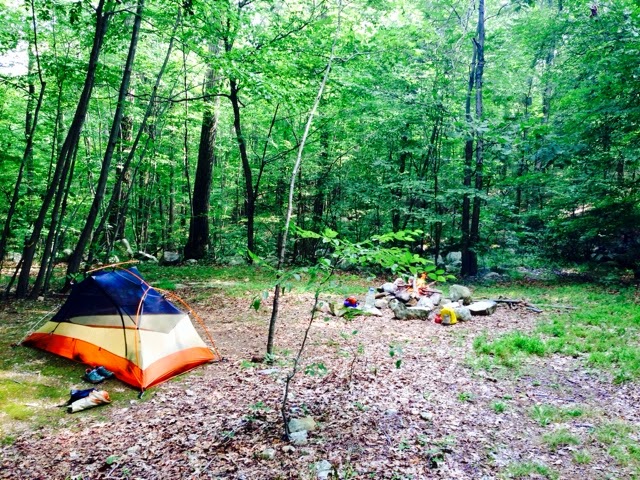 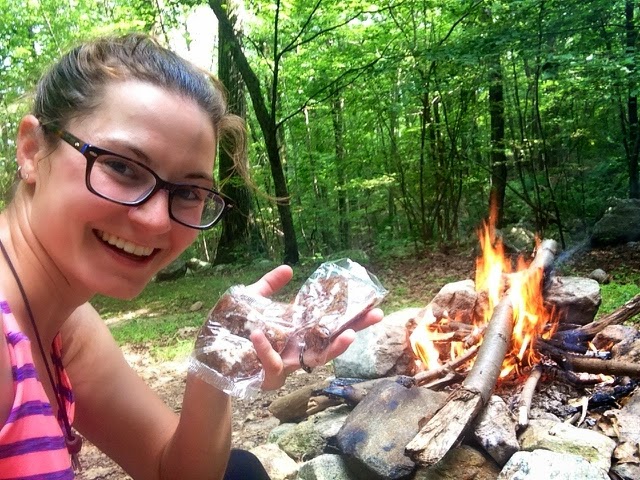 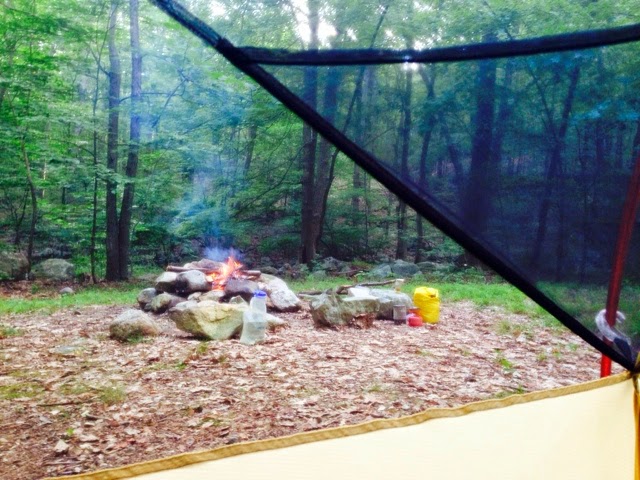 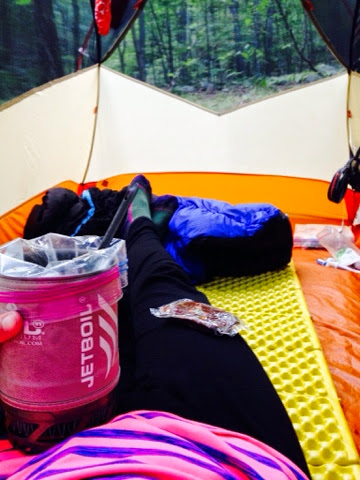 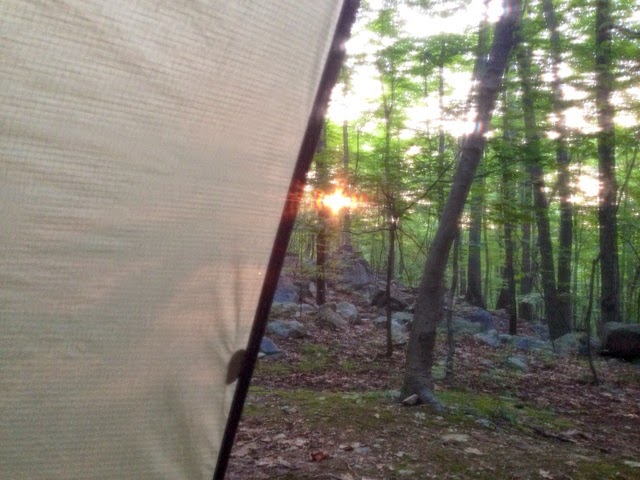