Day 104-From Woods To Family It Must Be The Weekend!

It's so nice not having to worry about setting an alarm for 5:30 to get up early enough to walk a lot of miles. Today I only have 10.3 or so, so when I heard everyone getting up and ready I rolled over. I wasn't the last to leave however, Medic has a hard time getting up in the morning so I headed out a little before he left. I took my first little break at the falls and that was nice, so many hikers just walk on by since we are short on time and it is unfortunate. Luckily today I got to sit and enjoy them for a bit. I ate a Kind bar and it would be the first of many for the day since I was out of food for lunch just snacks. Climbing out of the falls was a straight uphill rock stairs, from there it was a gradual uphill for awhile. When I got to the "top" (no view) of the mountain I sat and enjoyed another snack, the constant hunger is real. The next road crossing I found a cooler with water in it, so good to see the people of New York understand how crucial water is for us hikers. I still had what I need so I didn't take any, but I know the feeling all too well of needing it and seeing it so I know it will help someone in need. The rest was basically rock climbing...sometimes I take a breath and just hope for the best. I sweat sometimes more for nerves than temperature. The next road crossing, a bunch of gallon jugs of water-such good people in NY! At this point I was hoping for the smell of burgers cooking but still I was thankful for the water I didn't need. And then there were more coolers with water! The last 3 miles were like a heart monitor up, and down, up and down, up and down, up and down. And it wasn't nice dirt switchbacks, there were big rock walls to climb. Wow New York, you were underestimated. After a very steep rock scramble down I reached the main road which took me to Arden Valley Road where I would be picked up. The day was full of stuffing my face of Kind and Cliff bars and my hunger never satisfied but now I just had a little while to wait and I could have real food! I texted with my mom and she said they wouldn't get to me until 4:00 probably and it was only 3:00. I sat at the end of the parking lot and told them they better come hungry! Around 4:15 I got a frantic call wondering where I was that they drove all down Arden Valley Road and there is no parking, I told her to calm down, I am on Arden Valley Road; there is a small nature preserve parking area and I am in the back. The parking lot was right after crossing over the highway. About 10 minutes later I see the Jeep pull in front of me, seems they missed it and drove all the way up the mountain to the other end. But, they are here now and they found me. Hunter was sleeping in the car, but that didn't stop me from giving her a kiss! We drove toward the hotel which was actually in New Jersey only about 30 minutes away. We stopped halfway at a tavern to have lunch and they had really good food! I got an Angry Orchard and a bacon, mushroom, pepper jack cheese burger (when it finally came.) And the baby got a vegetable quesadilla that looked like the best quesadilla I have ever seen. Everyone's lunch came out but mine, didn't this woman know I've been in the woods for the past 6 days, and hadn't had lunch today?! It finally came, and then it was gone! They had all homemade desserts so we all got something to go...and some of us got two, well only one of us. Couldn't choose between cheesecake or red velvet cake, I don't have that problem at the Cheesecake Factory because they have a red velvet cheesecake! We traveled 15 minutes to the hotel and settled in, and right away I jumped in the shower! Mom threw my clothes in the laundry while I was in and she bought me shorts, a shirt, pjs, and a bathing suite to wear while we are here. She also brought my laptop so I could add music to my IPod since the small amount of music I had to start has gotten old in the last 3 months! I had my cheesecake and downloaded music while watching The Blindside and playing with Hunter. Couldn't ask for a better, relaxing night! 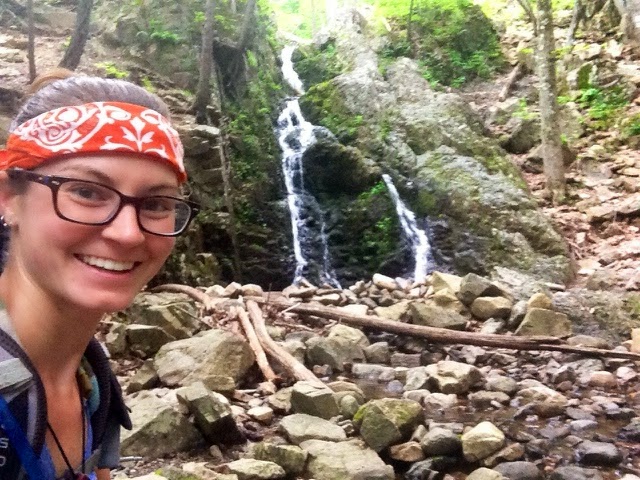 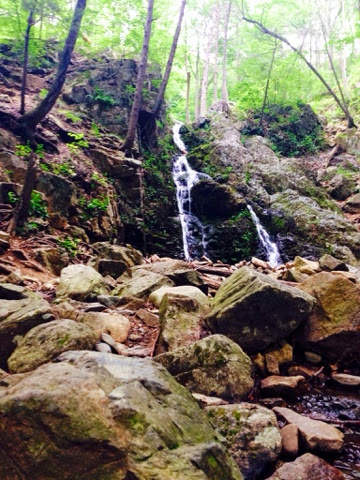 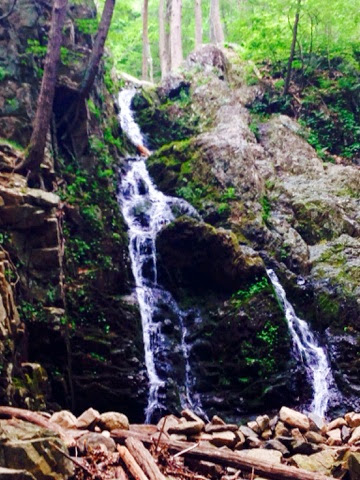 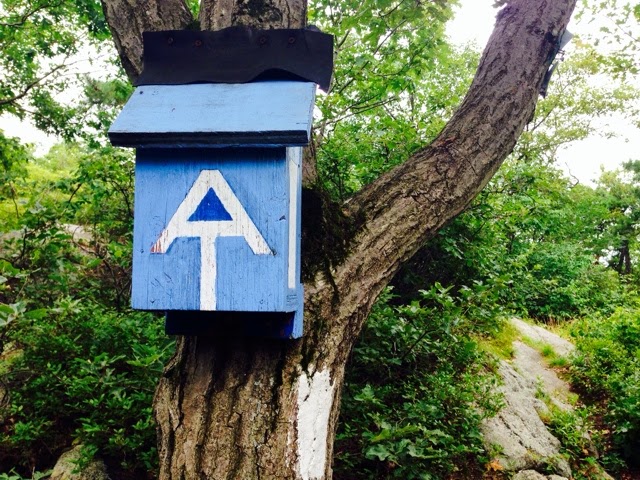 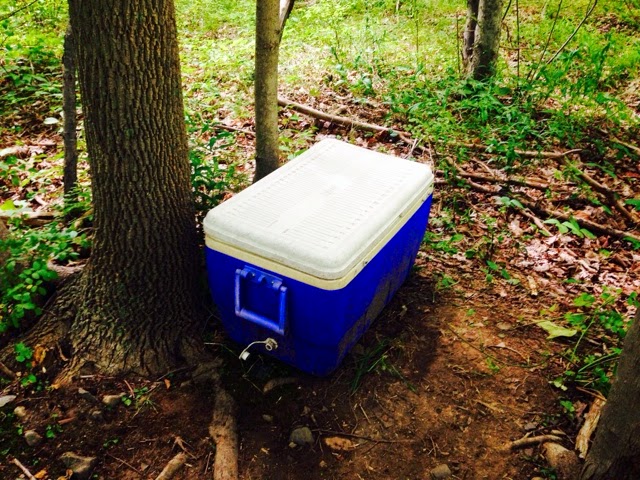 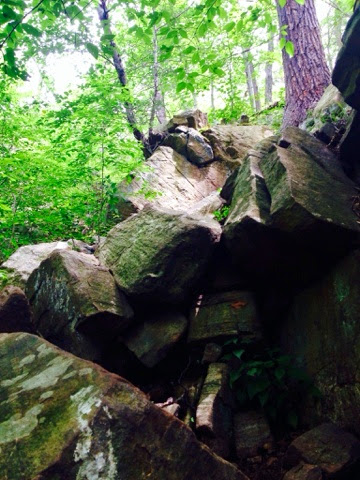 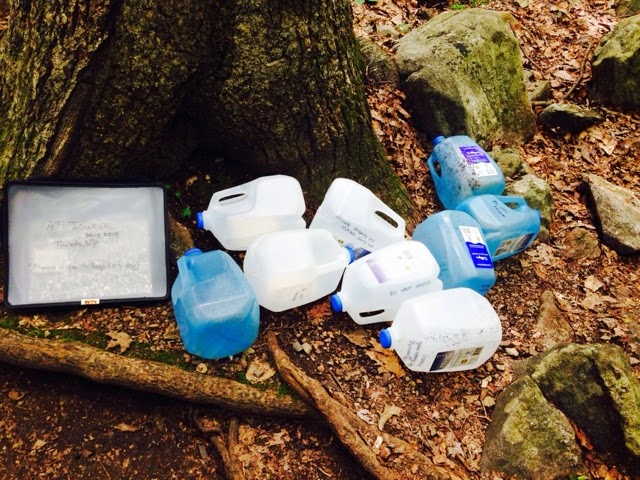 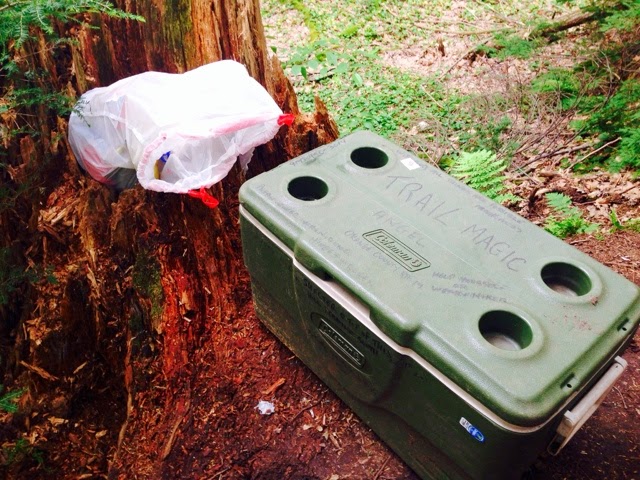 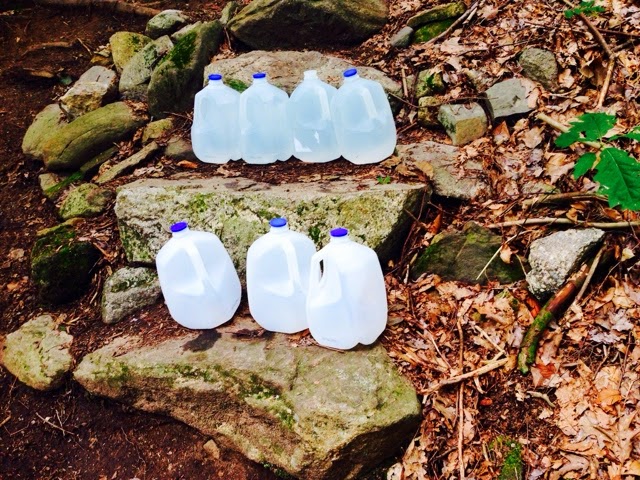 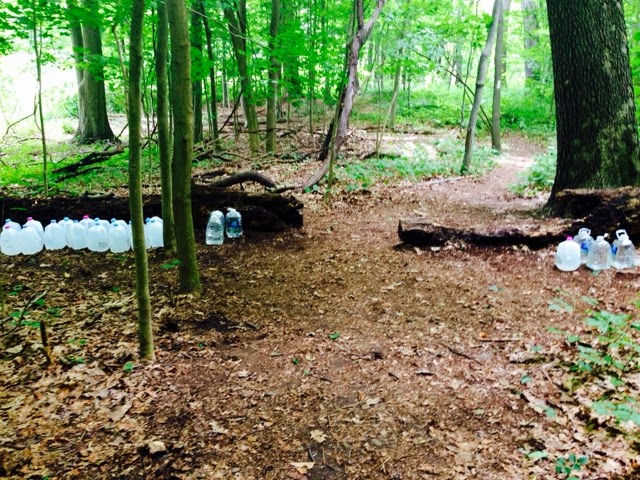 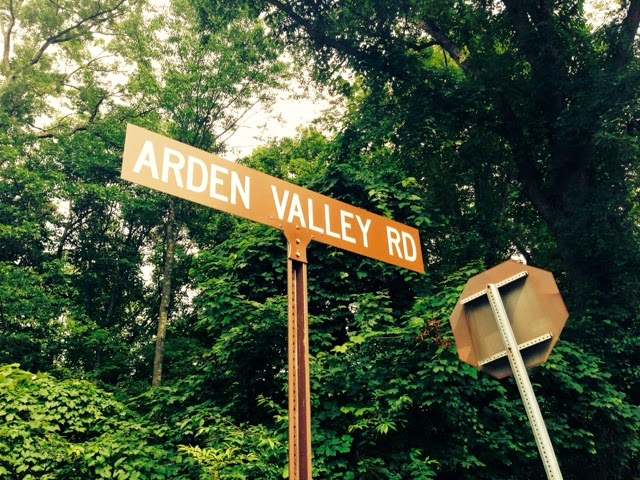 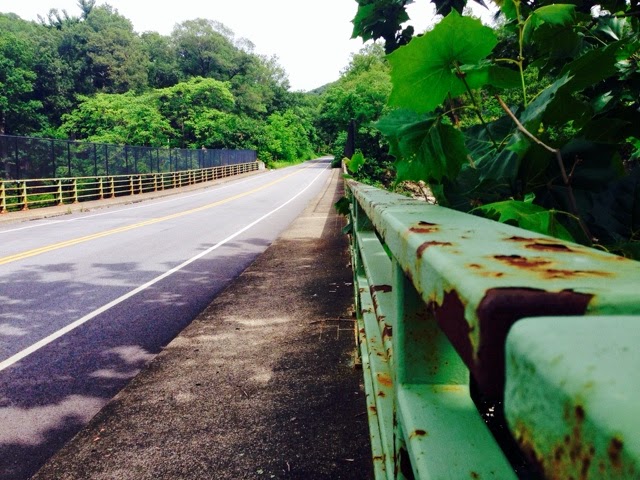 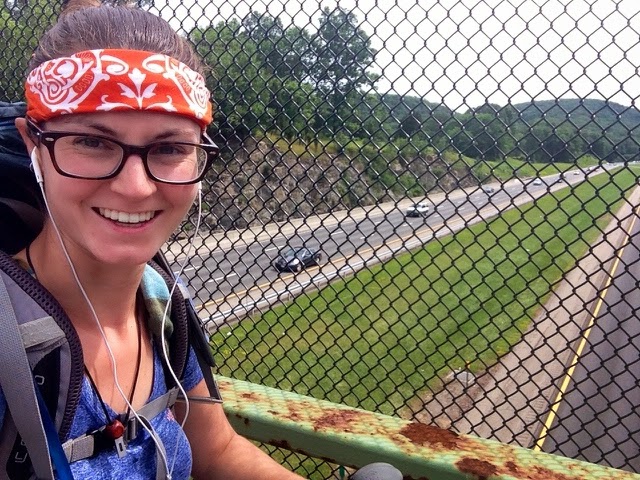 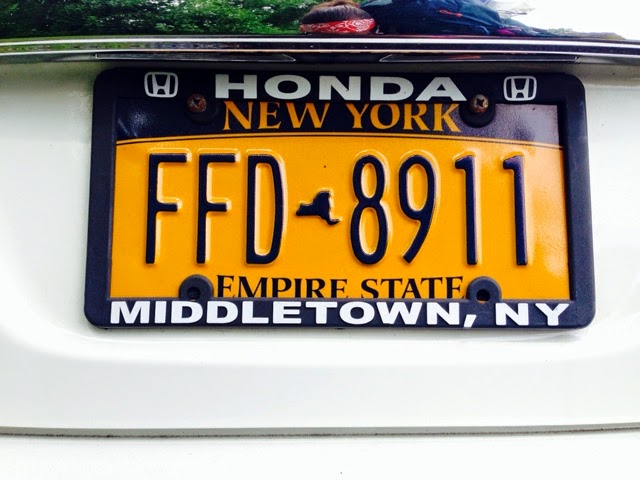 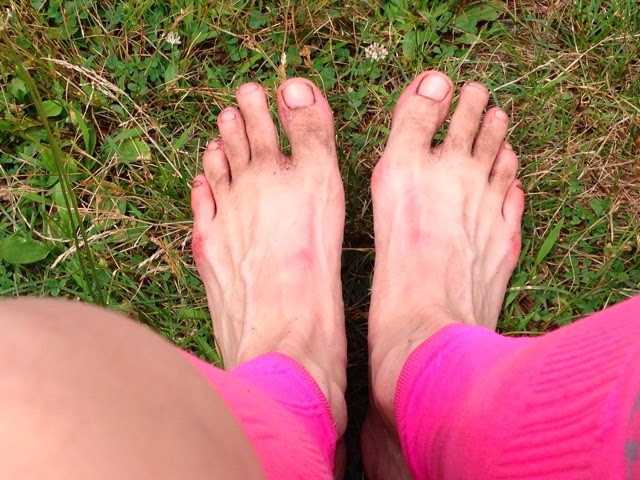 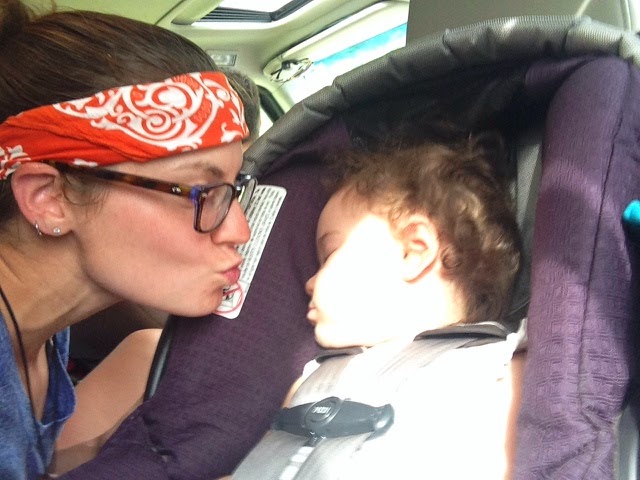 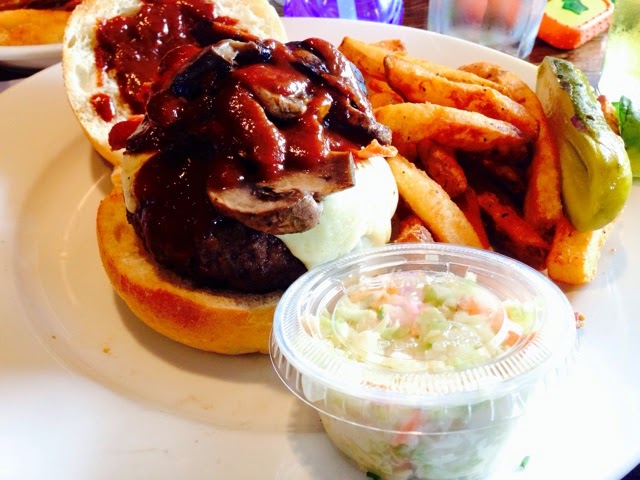 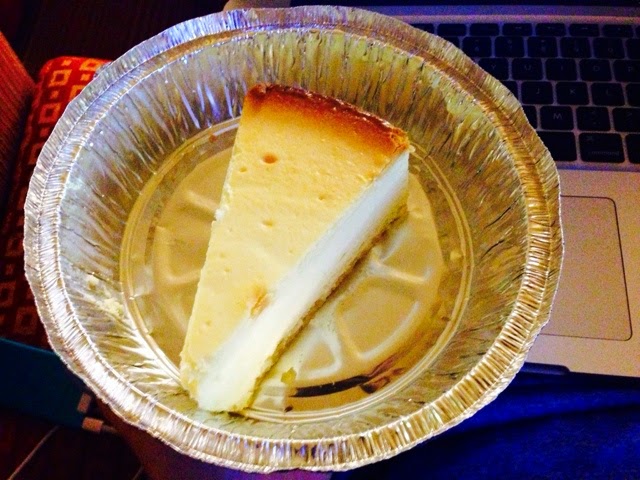 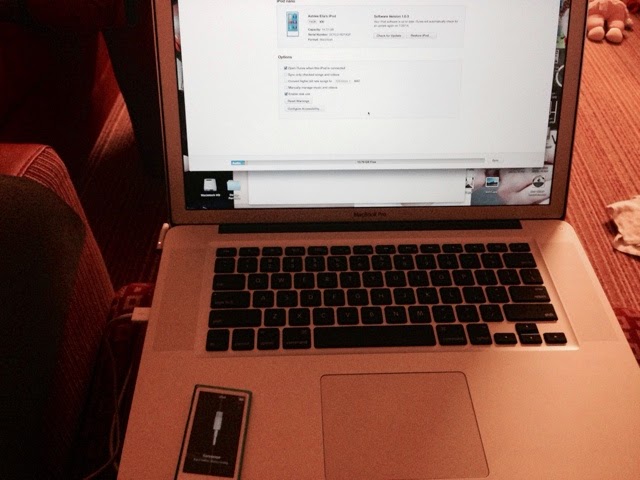