I set my alarm for 6:30 knowing I only had 12 miles to do today. The guys at the shelter were up early to get going and were loud with the bear box making it hard to fall back asleep. I got up and got my bear bag out of the tree and laid back down in my tent. I meditated in and out of sleep until I decided to get up. When I left there was still a tent that wasn't there when I went to bed last night. My morning walk started off right with a bathroom stop of course. I took many photos of trees and leaves and was really enjoying myself for a change. Before I knew it the tough rocks started but then just like they appeared, so did the NJ/NY border! Followed by the border was the highest peak where I sat for a good half hour or so. There was a giant American flag which was great to see. I had a snack, and just relaxed. Pretty sure way off in the distance I could see the cityscape as well. Just as I was about to leave, I saw another hiker coming. I said hello before I realized that it was Thomas! I haven't seen him in forever, and originally met him the second night when I met Lynn. His trail name is Medic since he has been carrying a foam roller since the start and he asked what mine was. Back then it was just Chi so I let him know it was now officially Cheeky Chi. After the view the terrain reminded me of the Smokies/Roan Mountain. Turns out New York wasn't any better for water than New Jersey. I was nearing the end of my water supply again and hadn't eaten lunch yet. High up on the rockface it was warm and challenging. There was a kid coming south so I asked him how the next water source was, he said it was tea colored...sounds like the one I just passed-great. He then pulled out a bottle of water for me, I was so excited! I sat to eat lunch and he sat with me for a good 45 minutes or so and we talked. His name is Torch, and is 19 years old. His dad and he started the hike together but his dad tore his achilles so he is now assisting him. He meets him at road crossings to give him food or water and then they sleep in their truck at night. He started down south but then went up to Vermont and has been hiking South saving the Whites and Katahdin for last. He was a real sweet kid and I couldn't have been more thankful for the water. He told me ahead was a hot dog stand that sold water so I planned to go there and buy a few for camp. Then there was a ladder...yup a metal ladder to climb up the rockface. Shit just got real. No joke, wishing for trail magic water so I didn't have to go and buy some; I walked towards the main road and found two gallon jugs of water. Wow this was amazing. I put some in my camelbak and didn't have to stop at the hot dog stand. I had about 2 miles left until the shelter and I wish I had stopped at the creamery like everyone else-oh well. The terrain to the shelter was actually pretty challenging and all water sources were tea colored-the death of me. I got to the shelter and set up and met Tiptoe and Kenny. Kenny told me there was a nice spring right at camp so that was amazing news. I went down and got water with Rod 'n Real and Medicine Man. I made dinner fairly early since I got to camp around 4:00 which was amazing and sat around talking with Kenny, Tiptoe, and Medicine Man. Hot Sauce and Rod 'n Real stayed up at the shelter, and we hung out around the fire down by the campsites. Medic rolled in as well as Sparky and Buttplug. Poor kid is a friend of Sparky's from home out hiking for a few days with him and Sparky nominated his trail name as Buttplug. It was a really nice camp night, reminded me of the first week on the trail where we all hung out by the fire at the end of the night. These are my favorite times. Tomorrow I only have 10.3 miles until the parking lot where I will meet mom so I can enjoy myself again hopefully. Seems like each week, Monday and Tuesday suck-and then the rest of the week is great. I really like meeting new people, and seeing old friends, but I can't wait to see Alpine, Barticus, Triple P, ManBear, and Johnny Walker again! 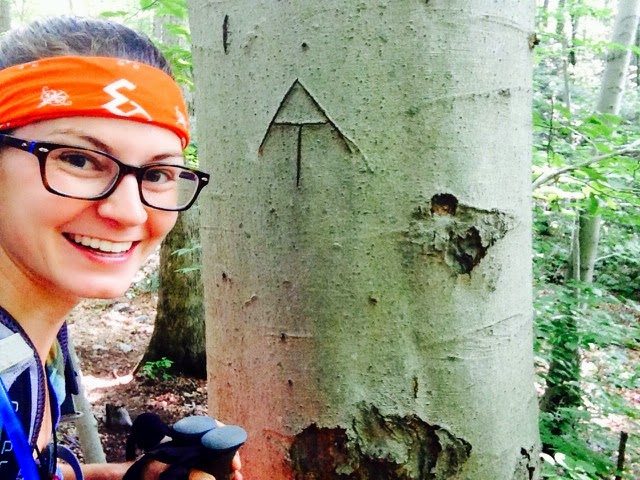 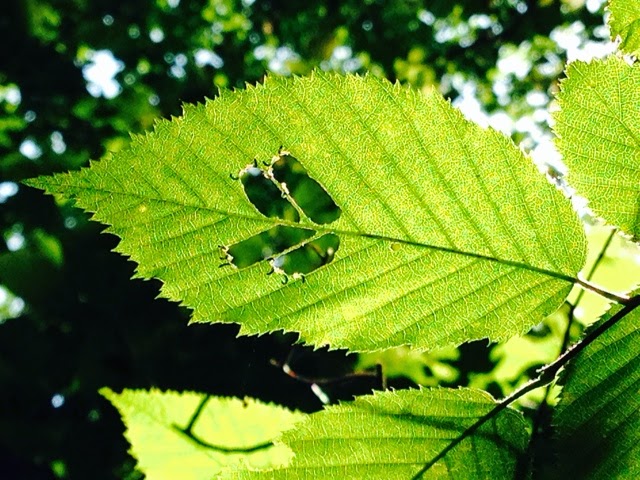 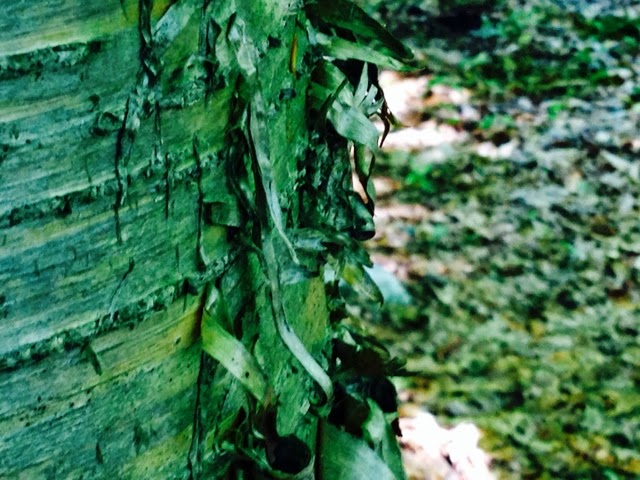 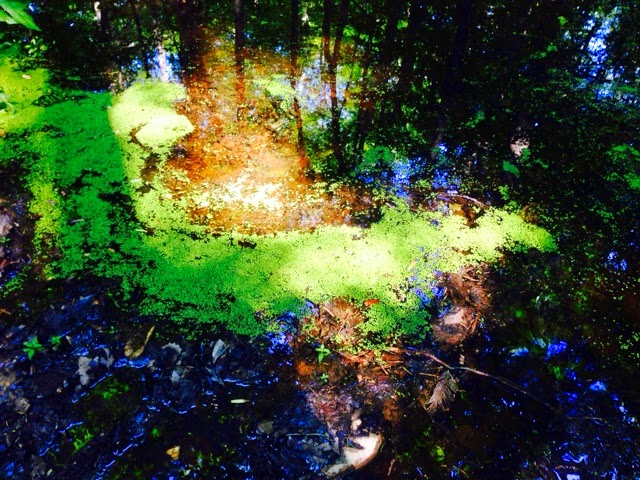 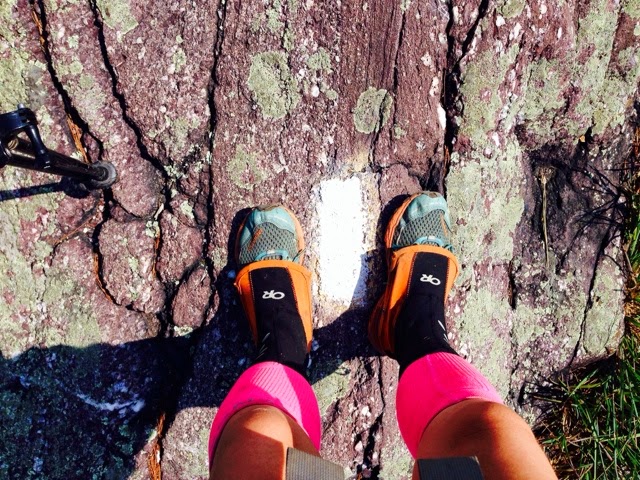 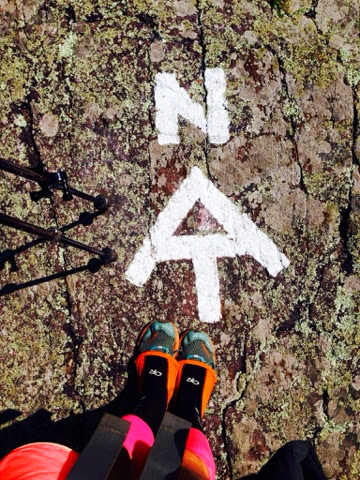 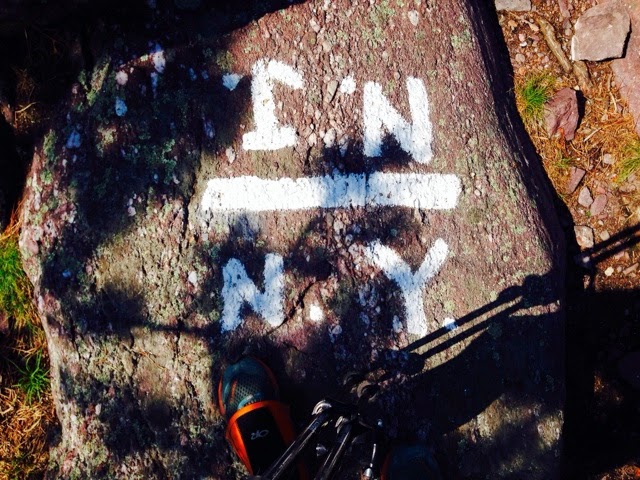 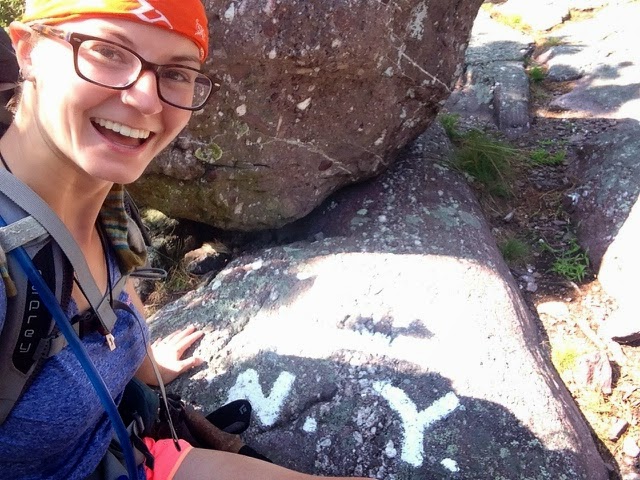 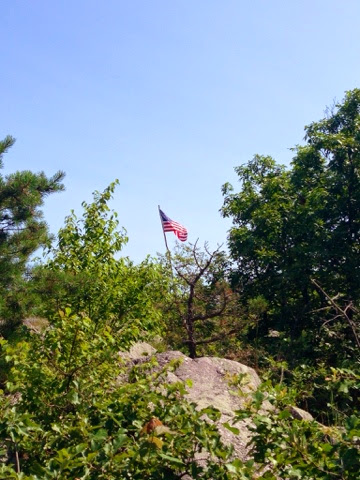 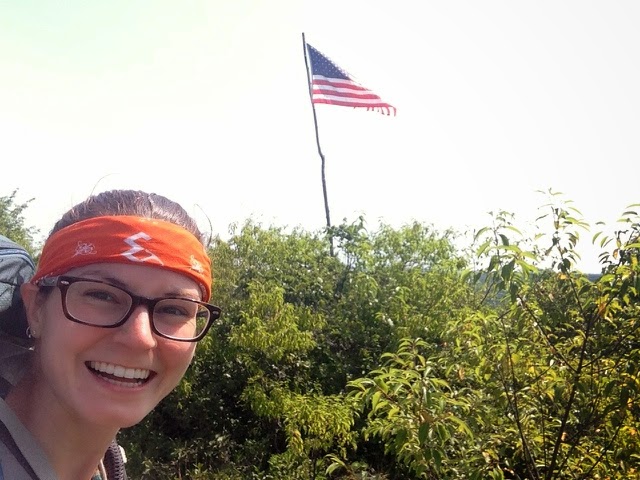 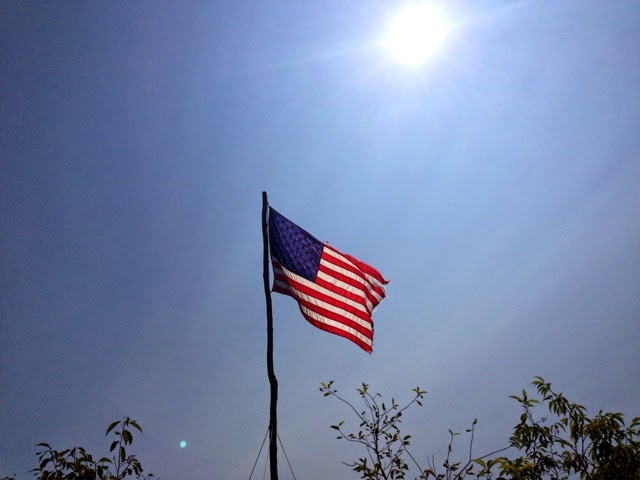 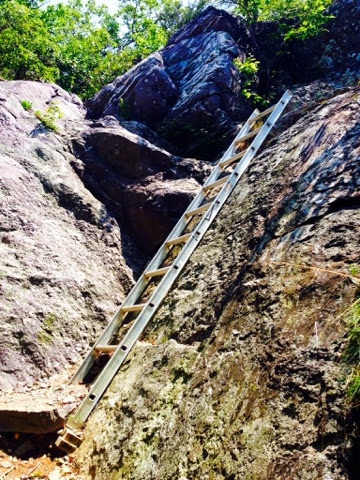 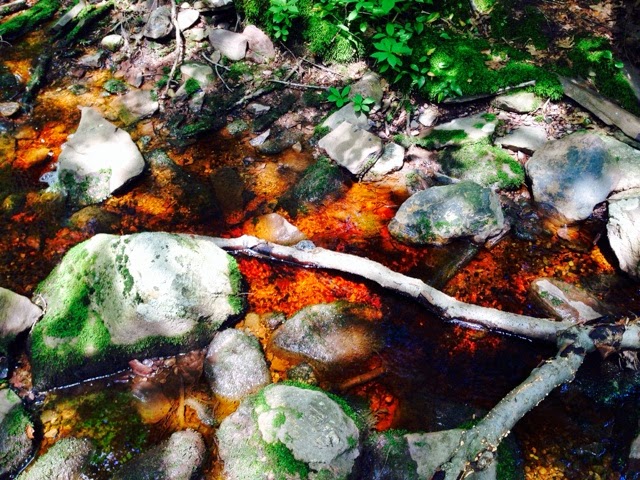 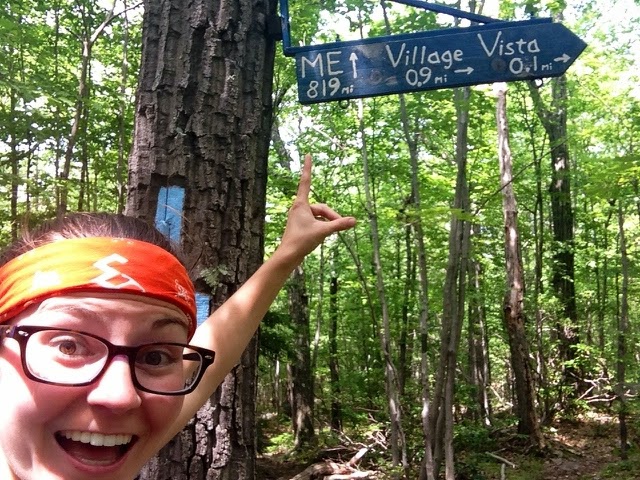 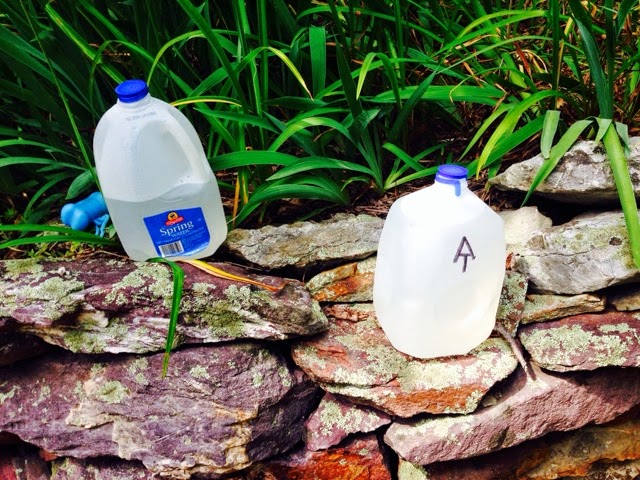 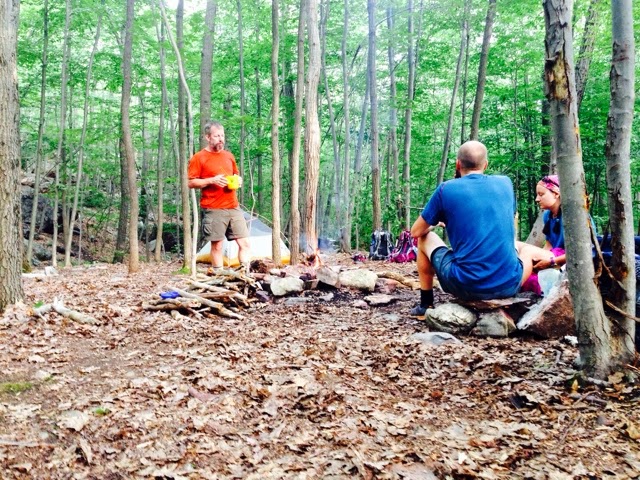 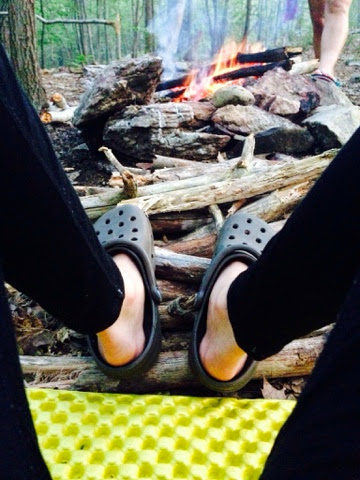