I am getting better at this long-distance hiking thing...only took 3 months! There were some wild noises last night! I got video of it, and in the morning Pending and I were the only ones that stayed outside and asked both one another if they heard it. I woke up at 4:30 to go to the bathroom and then heard Chopsticks up around 5:00-5:30. I ended up giving up trying to go back to sleep and around 6:00 I got up. I put my phone on the charger while I packed up, but seems like when I went to get it, it didn't charge much. Maybe someone knocked it by accident-oh well. I talked with Botany and Pending while I let it charge a little longer, and grew impatient so I headed to start my hiking day. I left around 7:30 and was on the trail, the day wasn't bad- a lot of flat, small ups and downs, and swamps. New Jersey sure is full of muddy swamps and footbridges. I walked the parameter of the reserve and talked with Rarebreed as we walked. He is originally from Massachusetts but has been living in Georgia, but he definitely had a Boston accent over a southern. We talked about Colorado, California, snowboarding, and the Bruins! And then like everyone, he was gone. Before the next big climb, I decided to stop and eat brunch. I eat breakfast, snack, brunch, lunch, snack, dinner. Hot Sauce stopped to eat as well and we caught up since I haven't seen him since Woods Hole Hostel. The rest of the terrain wasn't bad after the climb and the weather was great. Tenfold from Monday and Tuesday all around. I stopped at the boardwalk for lunch and Batman joined me. He was very friendly with everyone talking to everyone passing by. Originally my schedule was to stealth somewhere near the boardwalk but since I did big miles yesterday, I could go further today as well. Batman was going to the shelter which was further than I wanted to go, but it was only 7.3 miles from our lunch spot so it was still doable. We walked the boardwalk and that was a nice change of texture on my feet. The suspension bridge was also very cool but the skies looked like it was going to rain...please don't rain, please don't rain! A few big drops came down, but nothing to make a difference which was good! There were some ups and downs and then a railroad crossing on a main road. Ahead I saw exactly what I was about to climb...and that was disappointing. It looked so big in front of me. The afternoon heat was warm with no breeze and the uphill climb was all rocks...boulders I mean. Huffing and puffing I stopped at a spring for water. I haven't seen a spring in days! The clear water was amazing, I sat and filtered some and drank some Gatorade. I got a photo from Lynn of a big beer...so I sent her one of me and my Gatorade. Day hikers were everywhere bouncing off rocks and driving me crazy. As I was sitting on the rock a few guys came up and noted the water and were talking amongst themselves about it. I heard one ask the other if you could drink it and he replied with "I wouldn't." I chuckled. More for me! Botany and Pending snuck up on me and then headed on. I neared the top and saw a cub and once he saw me he started to climb a tree. Noting the cub I looked around and saw another on the other side finishing the triangle the three of us formed. Thinking "oh great, moms gotta be near but where?!" I then spotted her next to the other cub. This was my chance! I took out my phone and snapped a photo of the cub on the tree, finally a bear photo. I sang as I walked off and prayed she didn't feel threatened and come after me. I am here writing this blog, so seems she didn't! Every up, must go down; luckily it wasn't rocky like the way up. I found Botany and Pending by a stream and they were eating dinner, I asked if they were planning on stealthing here then I would too. Seems Botany sleeps under Pending's hammock and there was not a good hammock spot so they didn't plan to. I headed on to look for another stealth saying maybe I would see them at the next spot. I didn't want to push to the shelter but before I knew it there were no stealths and I saw the shelter sign. Perfect, my knees and feet were on fire so I was so happy to be here. I made it another big day doing 18.5 miles, which means tomorrow and Saturday will be short days! Water was still an issue and I didn't feel like walking another .8 roundtrip to get water from the state park. I set up my tent and introduced myself to the two men at the shelter and the older one asked me if I needed water like he already knew I did. I thanked him and said if I could have 2 cups for dinner that would be amazing. I finished setting up and brought my dinner up to the shelter to cook. Rod 'n Real was the older gentleman and Medicine Man was the other guy, originally Rod 'n Real was the one to offer me water, but then Medicine Man had a Nalgene right there with water and gave me some. The community out here really is amazing. Rod 'n Real headed to bed and Medicine Man and I talked for awhile until calling it a night ourselves. 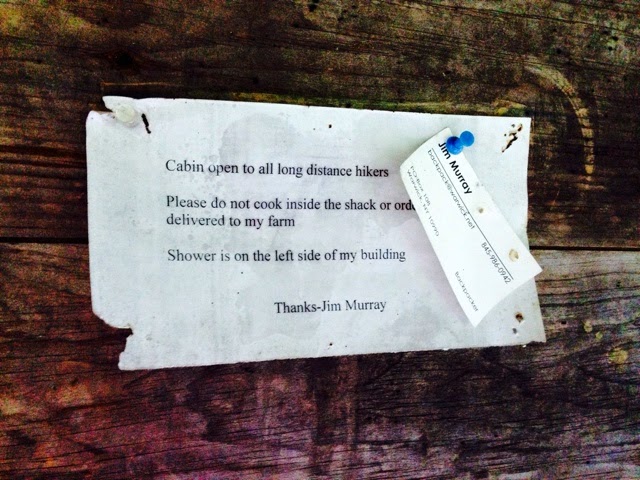 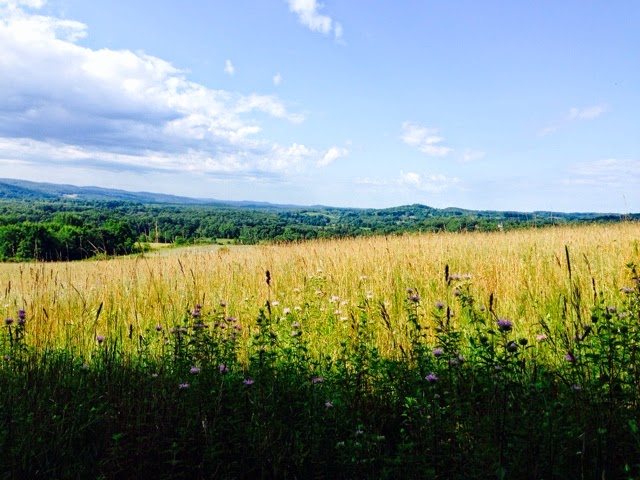 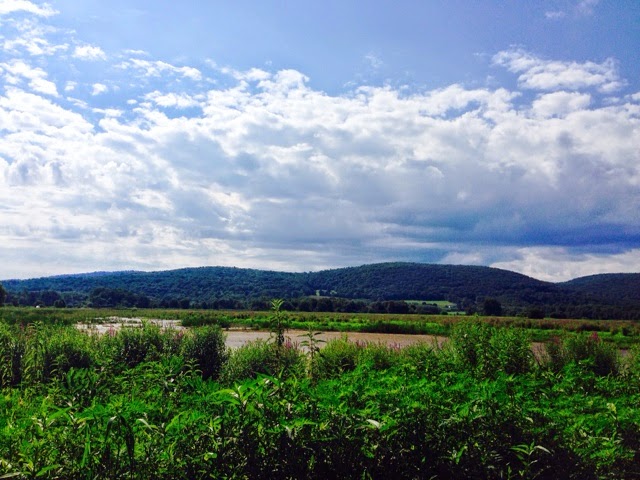 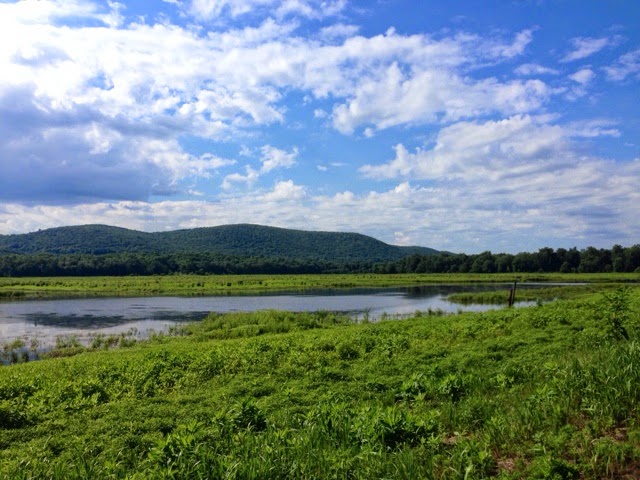 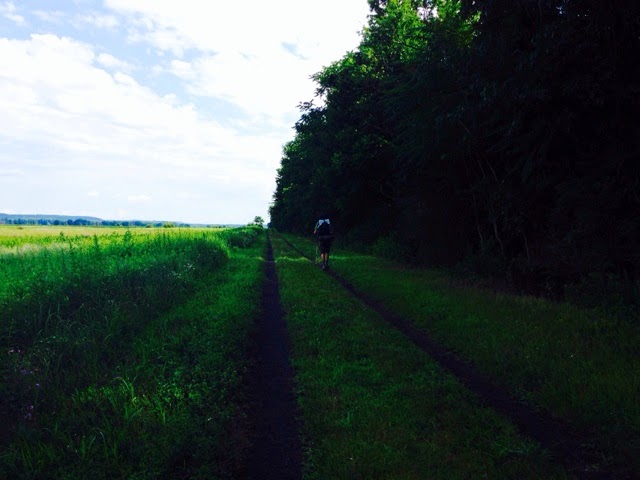 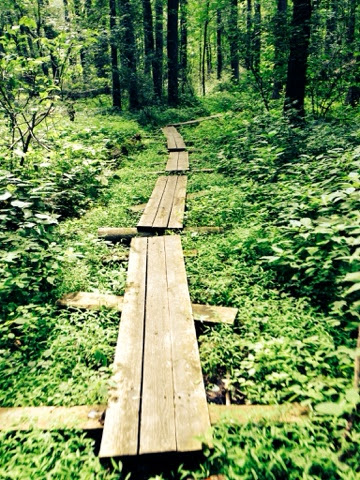 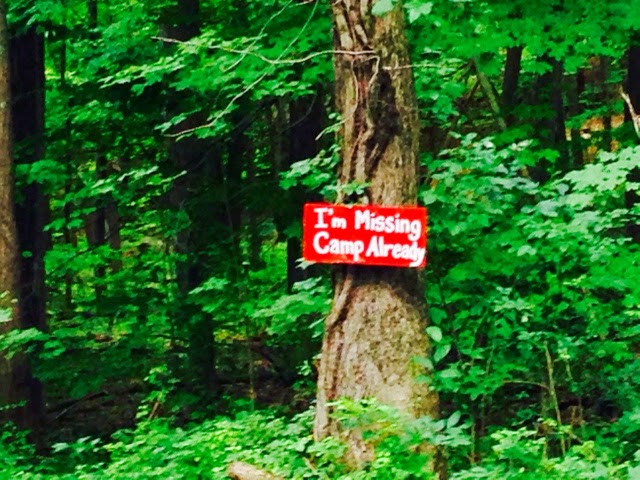 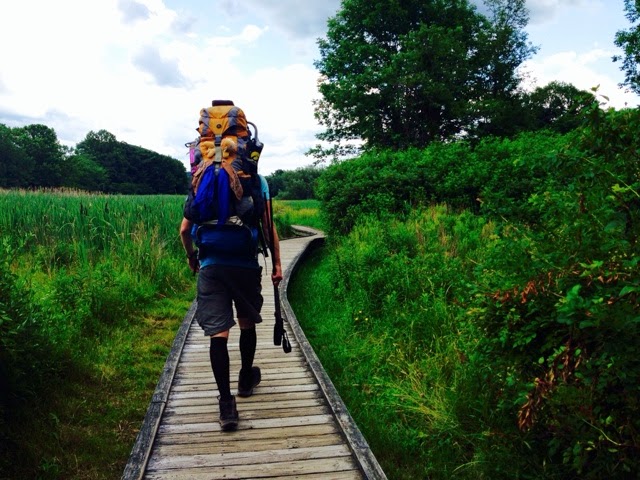 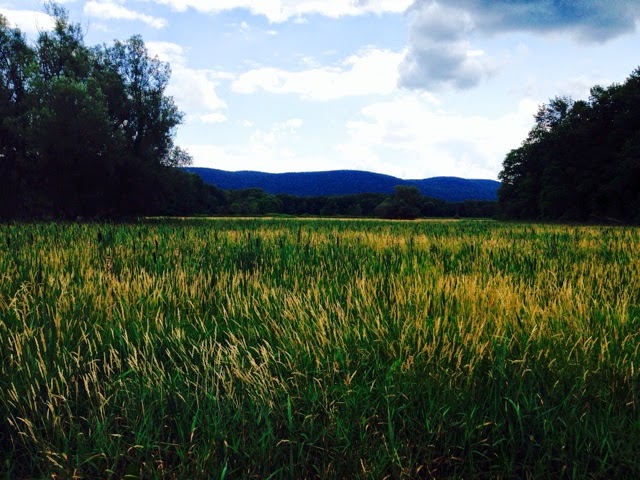 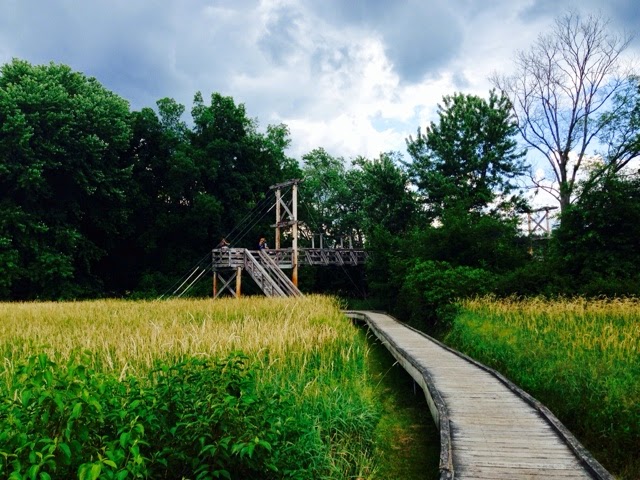 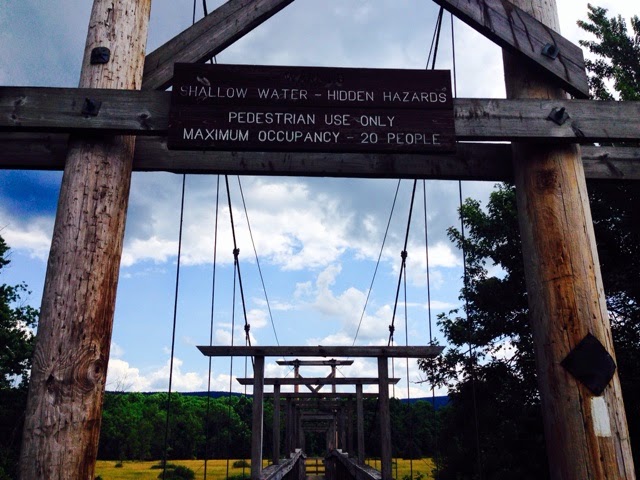 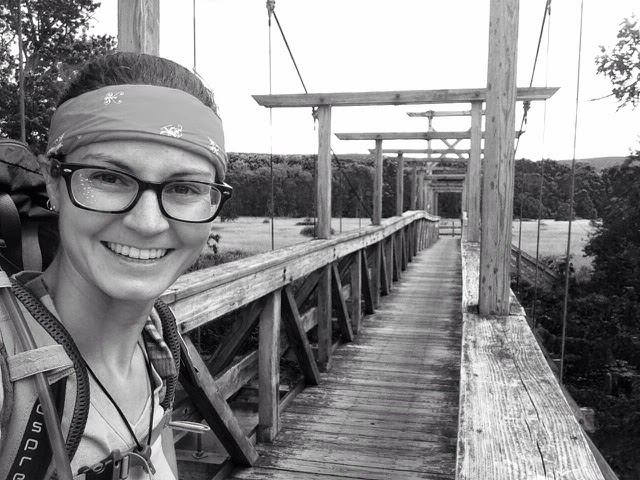 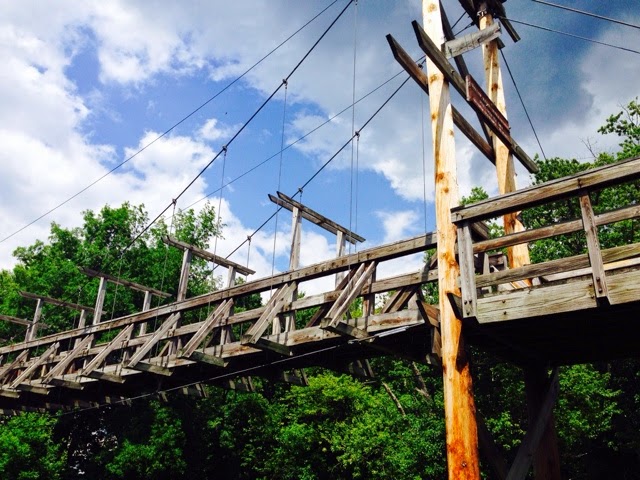 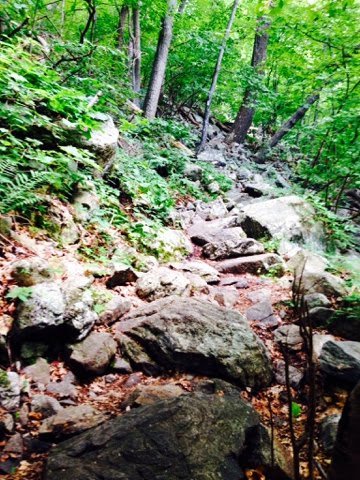 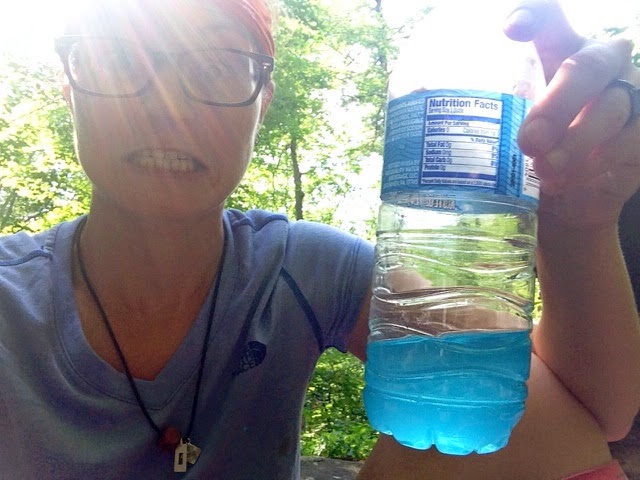 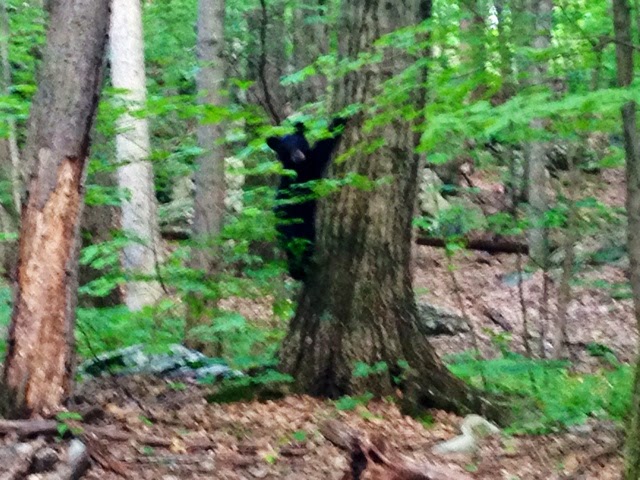